News
Business
Movies
Sports
Cricket
Get Ahead
Money Tips
Shopping
Sign in  |  Create a Rediffmail account
Rediff.com  » Getahead » Why you must eat walnuts every day

According to a study, women in their late 50s and early 60s who consumed at least two servings of walnuts per week had a greater likelihood of healthy ageing compared to those who did not eat walnuts. 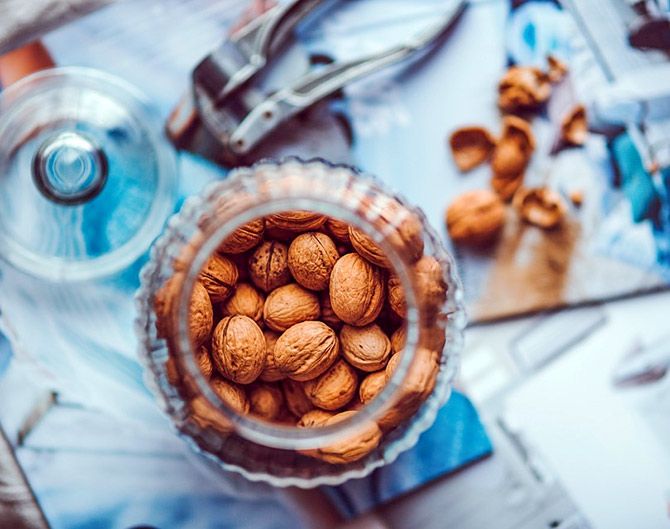 According to the study, women in their late 50s and early 60s who consumed at least two servings of walnuts per week had a greater likelihood of healthy ageing compared to those who did not eat walnuts.

After accounting for various factors that could impact health in older adults, such as education and physical activity, walnuts were the only nut associated with significantly better odds of healthy ageing.

In this study, which was supported by the California Walnut Commission, "healthy ageing" was defined as longevity with sound mental health and no major chronic diseases, cognitive issues or physical impairments following the age of 65.

By 2034, for the first time ever, older adults will outnumber children. Baby boomers (those 65 and older) are expected to make up 21% of the population, with more than half being women.

The significance of this demographic turning point in our country's history is clear -- research that examines the aging process, including simple, low-cost interventions like healthy food choices, will be especially crucial to healthier lifespans.

Previous researches have found that eating walnuts may have a positive impact on reducing the risk for physical impairments in older adults as well as cognitive decline.

Additionally, others in the same research group have found decreases in cardiovascular disease and Type 2 diabetes -- all conditions that become more common as we age. There is no one solution to slowing down the effects of ageing, but adopting the right habits, like snacking on a handful of walnuts, can help.

In this study, researchers looked at data from 33,931 women in the Nurses' Health Study (NHS) to evaluate the association between nut consumption and overall health and well-being in ageing.

Between 1998-2002, female nurses in the NHS were asked about their diet (including total nut consumption); evaluated for chronic diseases (such as cancer, heart attack, heart failure, stroke, type 2 diabetes and Parkinson's disease); and assessed for memory concerns, mental health and physical limitations (including daily activities like walking one block, climbing a flight of stairs, bathing, dressing oneself and pushing a vacuum cleaner).

Of the study participants, 16 percent were found to be "healthy agers," defined as having no major chronic diseases, reported memory impairment or physical disabilities as well as having intact mental health.

Although previous research has connected a healthy diet, including walnuts, to better physical function among older men and women, this study only included women. More research is needed to understand if these results hold true among men.

Additionally, participants were not assigned to eat walnuts or other foods; they were simply asked about their dietary choices. It is possible that subjects misreported their dietary intake since this information was collected by questionnaires.

As an observational study, this does not prove cause and effect. However, this research sheds light on simple habits that can influence health during later years in life - such as eating walnuts. 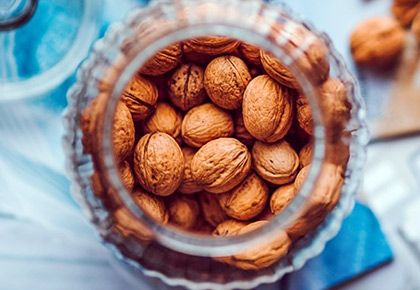 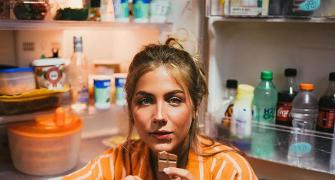 10 comforting foods to eat during your period 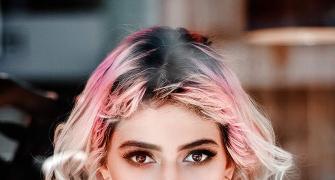 11 healthy changes you should make in your life 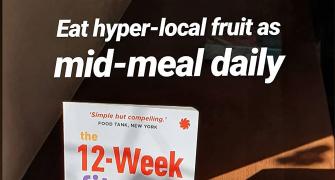 12 hyper local fruits to include in your diet 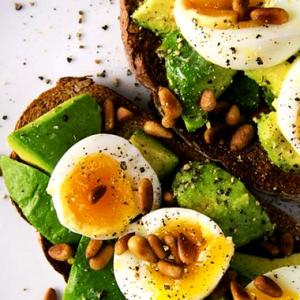 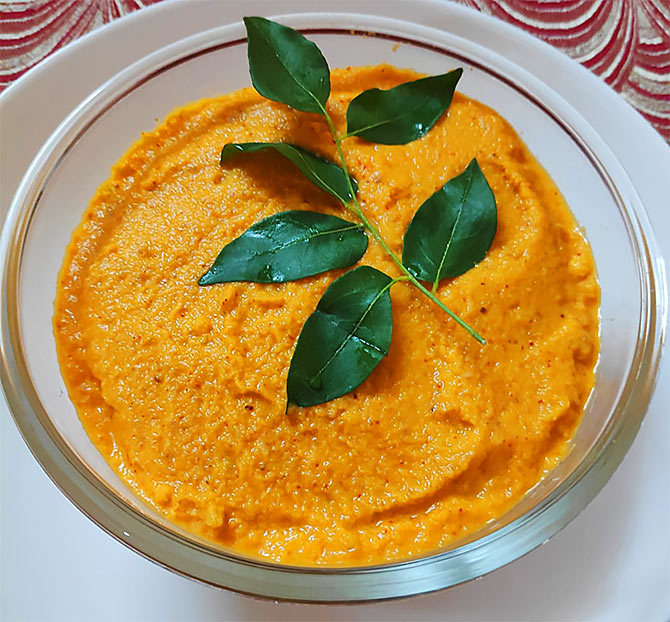