News
Business
Movies
Sports
Cricket
Get Ahead
Money Tips
Shopping
Sign in  |  Create a Rediffmail account
Rediff.com  » Getahead » What 15 minutes of exercise can do to your body

What 15 minutes of exercise can do to your body

A minimum of fifteen-minute of cardiovascular exercise increases brain connectivity and efficiency. More specifically, the research shows, that a minimum of fifteen-minute of cardiovascular exercise increases brain connectivity and efficiency.

This time, they sought to discover was what went on in the brain, as the mind and the muscles interacted and what was it that helped the body retain motor skills.

To find out, the research team asked study participants to perform two different tasks. The first, known as a 'pinch task' is a bit like a muscular video game.

The task was chosen because it involved participants in motor learning as they sought to modulate the force with which they gripped the dynamometer to move the cursor around the screen. This was then followed by fifteen minutes of exercise or rest.

Participants were then asked to repeat an abridged version of this task, known as a handgrip task, at intervals of 30, 60, 90 minutes, after exercise or rest, while the researchers assessed their level of brain activity.

This task involved participants in simply repeatedly gripping the dynamometer, for a few seconds, with a similar degree of force to that which was used to reach some of the target rectangles in the 'pinch task.'

The researchers discovered that those who had exercised were consistently able to repeat the "pinch task" connecting different areas of the brain more efficiently and with less brain activity than those who hadn't exercised.

Another thing researchers found intriguing was that when they tested participants at the 8-hour mark, there was little difference between groups in skill retention.

The full findings are published in the journal NeuroImage. 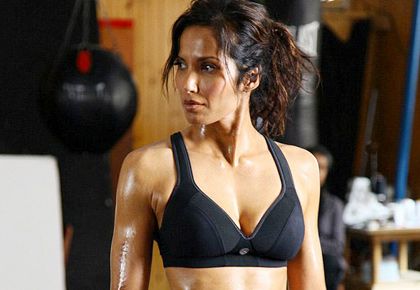 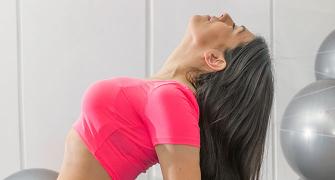 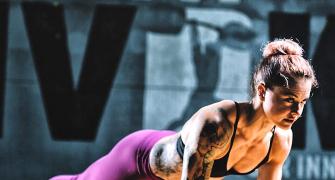 This badass fitness guru is serving up major inspiration