Consumption of caffeine can potentially control weight gain and cholesterol levels, a study has revealed. 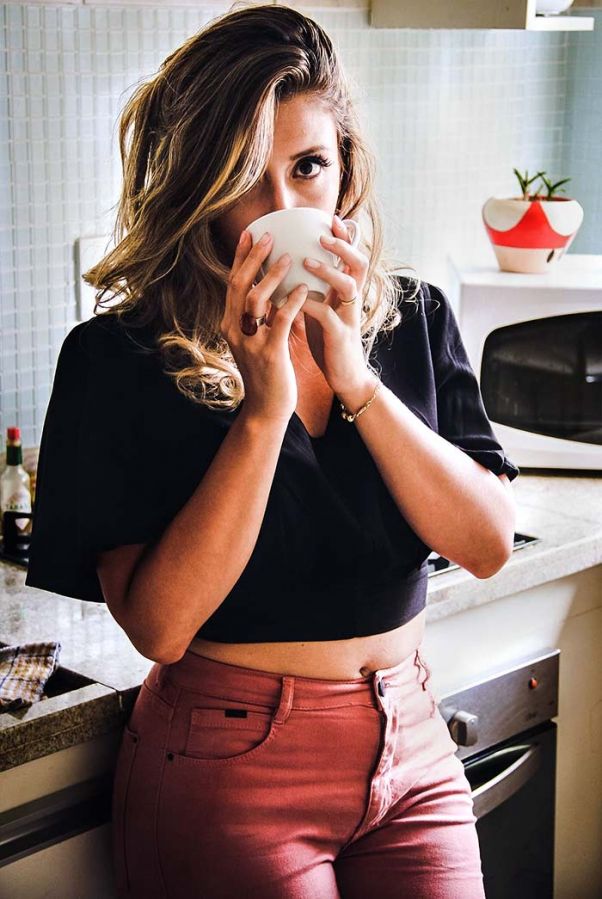 A cup of coffee or tea might do a lot more good than just helping you overcome the early morning sleep inertia.

A study from the University of Illinois comes as a whiff of freshly hot cuppa for all the caffeine lovers.

Acording to its findings, consumption of caffeine can potentially control weight gain and cholesterol levels by blunting the effects of a diet that's high in sugars and fats.

Fox News reported that the study was carried out on rats who were fed a relatively unhealthy diet for four weeks in a row, which consisted of 40 to 45 percent carbohydrates and just 15 percent protein.

In conjugation to this, the rats were administered a tea containing phytochemicals, flavonoids, and amino acids.

Caffeine dosages ranged from 65 to 135 milligrams per serving. The rats were also fed additional sources of caffeine.

The final result of this experiment showed that the rats that were administered caffeine dropped a significant amount of body fat.

The fat absorption went down by 22 percent and weight gain slowed down by 16 percent.

"The consumption of caffeine from (tea) or from other sources alleviated the negative impact of a high-fat, high-sucrose diet on body composition due to the modulation of certain lipogenic enzymes in both adipose tissue and the liver," said Elvira Gonzalez de Mejia, who co-authored this study.

These findings can be scaled according to the human model to further explore the efficacy of caffeine-containing beverages, like coffee and tea, in aiding weight loss and cholesterol control. 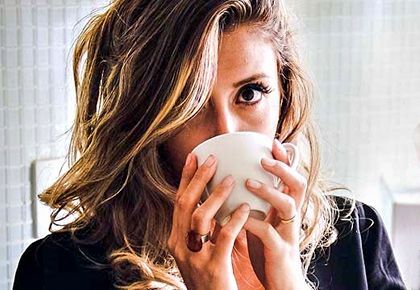 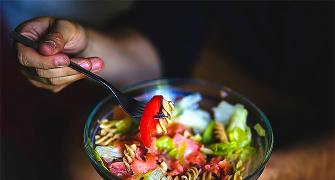 6 healthy changes you MUST make in your diet 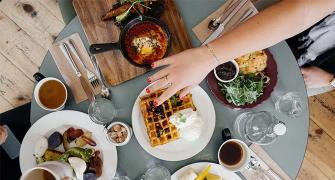 Why diabetics should have a starch-rich breakfast 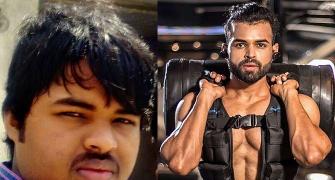 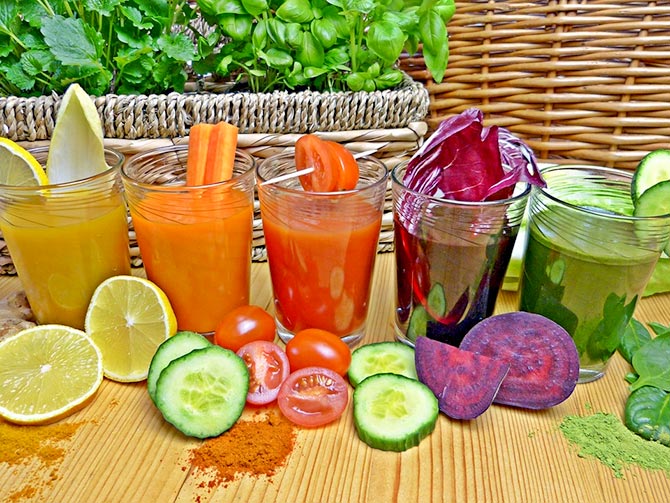 Do you believe in yo-yo dieting? 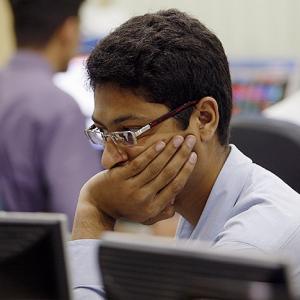 Why long working hours are bad for your health