The story behind Rani Mukerji's Hichki: What is Tourette Syndrome?

The condition, first diagnosed in 1885, may not be life-threatening but it comes with its own set of problems. 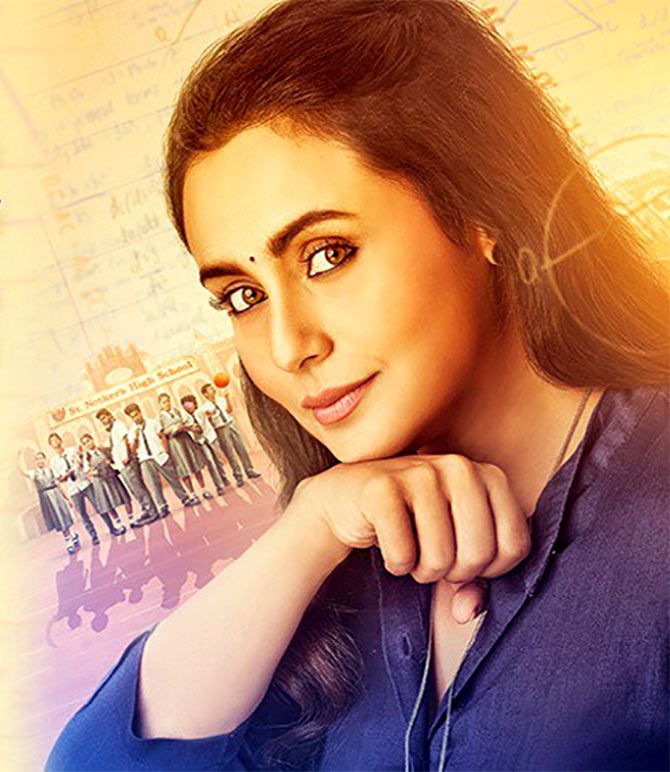 The movie, what most people don't know, is inspired from the life of Brad Cohen (inset, below), a US-based motivational speaker who suffered from the condition.

Cohen is the author of the book Front of the Class: How Tourette Syndrome Made Me the Teacher I Never Had co-authored by Lisa Wysocky. 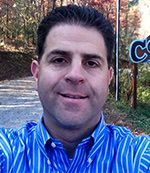 What is Tourette Syndrome?

The Tourette Association of America defines Tourette Syndrome (TS) as a "neurodevelopmental disorder" "characterized by motor and vocal tics."

According to Brad Cohen Tourette Foundation, "motor tics are sudden repetitive movements of the muscles of the body that occur repeatedly."

"Vocal tics are in the muscles that control speech and cause involuntary sounds that may be loud at times."

"Tics may include eye blinking; neck, arm, or leg jerking; sniffing; throat clearing; barking noises; and in some cases saying bad words (this only happens in about 10 percent of the people with TS). Tics will come and go based on stress, anxiety, excitement, and fatigue," Cohen's Foundation details.

What are the side effects?

Cohen's Foundation lists a range of side effects including obsessive, compulsive and ritualistic behaviours (OCD), attention deficit disorder with or without hyperactivity (ADD or ADHD), learning disabilities, difficulties with impulse control, and sleep disorders.

Tourette Syndrome is not threatening to life.

It is largely incurable, but the symptoms reappear or become severe with age.

"TS does not impair intelligence. Individuals with TS live normal, healthy lives. People with TS are in every profession and enjoy all kinds of recreational activities," Cohen's Foundation insists. 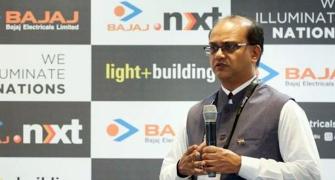 Why I decided to have my uterus removed at age 31

18 lakh Indians have glaucoma. Have you checked your eyes yet? 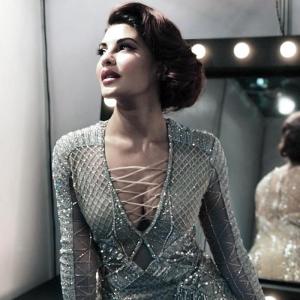 Do you know the disorder Jacqueline Fernandez is battling?