The pop singer has reflected on her 'intense battle' with depression. 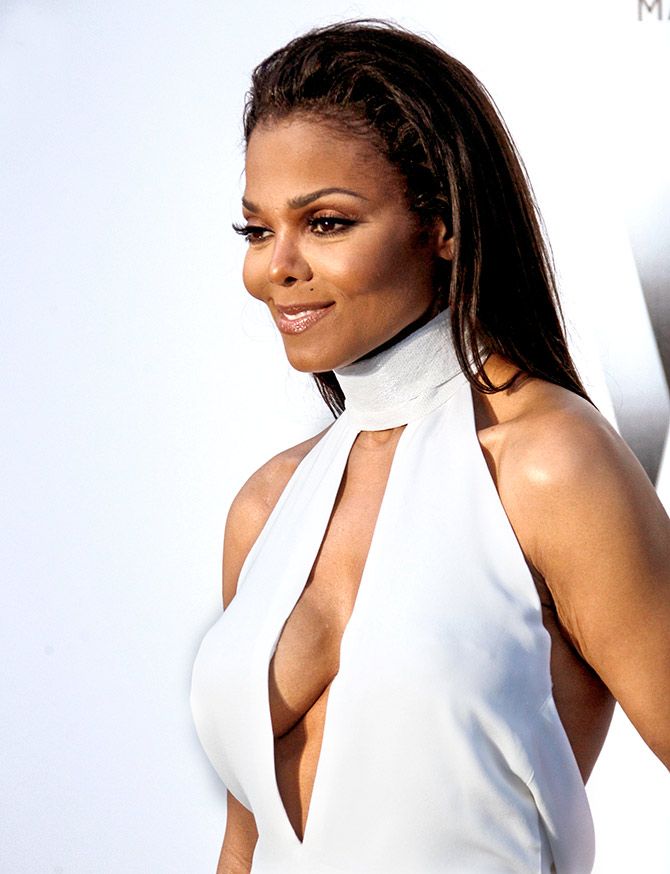 Grammy Award-winning pop singer Janet Jackson has opened up about her intense battle with depression.

The 52-year-old, who has featured on Essence magazine's Happiness edition, in a letter, discussed about her journey and the lessons she has learned over the course of her life.

'I struggled with depression. The struggle was intense,' Jackson wrote about her thirties, as reported by E! Online.

'Low self-esteem might be rooted in childhood feelings of inferiority.

'It could relate to failing to meet impossibly high standards. Photograph: Janet Jackson on the cover of Essence.

'And of course there are always the societal issues of racism and sexism.

'Put it all together and depression is a tenacious and scary condition. Thankfully, I found my way through it.'

The pop icon further said that now, her one-year-old son, Eissa Al Mana, brings her so much joy.

'The height of happiness is holding my baby son in my arms and hearing him coo, or when I look into his smiling eyes and watch him respond to my tenderness,' she said.

'When I kiss him.

'When I sing him softly to sleep. 'During those sacred times, happiness is everywhere. Happiness is in gratitude to God. Happiness is saying, 'Thank you, God, for my life, my energy and my capacity to grow in love.'' 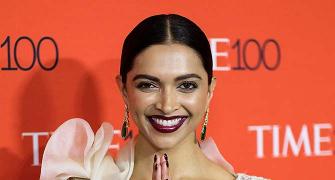 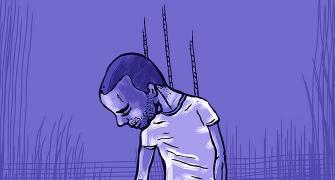 Why loneliness is bad for your heart 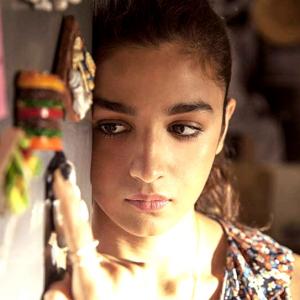