Ladies, you may want to rethink going under the knife as according to a recent study. Liposuction puts you at the risk of developing a rare genetic condition that can lead to fat globules entering their lungs.

Liposuction is a technique in cosmetic surgery for removing excess fat from under the skin by suction.

According to researchers, the condition, known as fat embolism syndrome (FES), is a rare but very serious complication, in which fat travels through the body and blocks blood vessels, but it is notoriously difficult to recognise and diagnose.

The team found that a 45-year-old woman developed a serious life threatening condition after having liposuction.

The authors stressed that liposuction is generally a safe procedure, but it is important for doctors to consider diagnosis of FES, especially in patients with underlying risk factors, such as high body mass index (BMI) and fluid retention (lymphoedema).

Shortly after the procedure, the woman became drowsy, confused and had a high heart rate.

Her condition worsened as she was transferred to intensive care where the doctors suspected that she had dangerously low oxygen levels in her body (acute respiratory distress syndrome).

After further tests, the doctors realised that her symptoms pointed to FES.

The woman remained in hospital and was given oxygen and drugs to help with her heart rate and her breathing.

"FES is a difficult condition to initially diagnose," the authors noted.

"What makes it even harder is the lack of a standardised set of diagnostic criteria to assist the clinician in making the diagnosis," they explained.

The research appears in the British Medical Journal Case Reports. 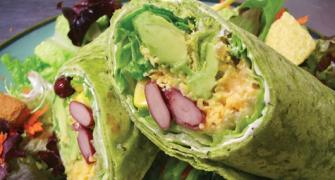 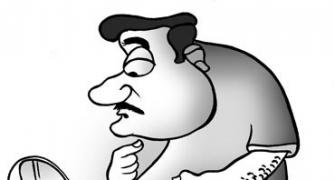 Top 7: Reasons why Young India is getting OBESE 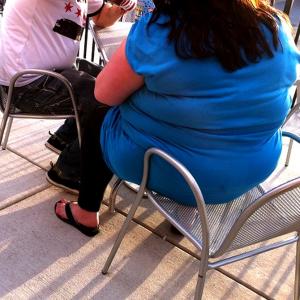 Young, obese? Here's what kids, parents can do