News
Business
Movies
Sports
Cricket
Get Ahead
Money Tips
Shopping
Sign in  |  Create a Rediffmail account
Rediff.com  » Getahead » Cancer facts: Why surgery may not always be the cure 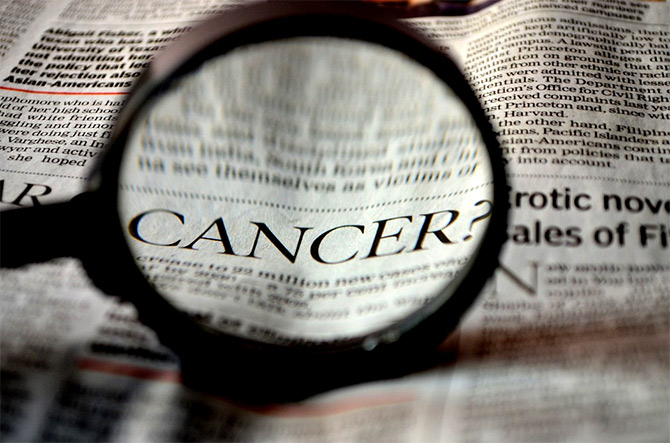 On the basis of the above, l challenge some conventional concepts to start thinking for alternate strategies.

1. Bigger surgery is NOT always better

This is a concept which has been challenged, thanks to surgeons who were keen observers who collaborated with their pathology colleagues and came to the conclusion that removing large chunks of tissue around the tumour would not be necessary.

This led to less mutilating surgery.

Classic example being breast surgery in which William Halsted, the pioneer, proposed the Radical Mastectomy with removal of muscles.

Even without the modern chemotherapy or radiation therapy came the modifications involving less aggressive surgeries.

Yes, there was a time ultra radical surgeries were done but soon surgeons realised that it is unnecessary mutilation and resorted to more organ preservation techniques.

The same thing also happened in rectal cancer surgery, where without having a permanent bag or colostomy, normal on using basic common sense and good pathology normal passage could be restored.

2. Population screening is NOT necessary

Mass screenings is not an answer for early diagnosis because there is no way a population-based screening can be done in a country of 1.2 billion people.

This will lead to a lot more false positive results and lead to a panic amongst people.

Then, is there an alternative?

I would again urge you to opt for selective screening.

Likewise, many of the tumours can be detected early if only we are aware of our body. That is the fundamental approach.

We should be aware of our bodies. If you notice any change, medical attention must be sought.

Selective screening IS the mantra.

3. Randomised trials in drug treatment is not the correct approach

This is the biggest hurdle for progress and also it is the most expensive part.

Do you know that 90 per cent of the randomised trials are neither conclusive nor have been completed, particularly if you comparing Drug A with Drug B.

It is a total waste of resources. Besides it gives a false hope to the concerning patients.

Drug companies spend millions of dollars on trials and obviously the cost of drugs get passed on to the hapless patients who are ill-informed.

4. Targeted therapy is NOT a miracle

Targeted therapy in limited instances has been helpful.

Most of the times, it has proven to be of marginal benefit and extremely expensive. Also toxic.

Chasing these targeted agents is the biggest myth.

The intelligence of a cancer cell is far superior that that of a drug company and it immediately changes into different pathways which no longer are inhibited by the expensive chemotherapy drugs.

So let us stop chasing these targeted agents and trials which have marginal benefits.

5. Genetic testing for every cancer is NOT necessary

The full page ads on gene testing is marketing gimmick without a scientific basis.

I have not come across a single patient benefited by so called personalised treatment as the number of active drugs same few whatever the profile may say. The long reports have no value in practice.

Now that brings us to the big question -- Do we spend the money on advanced cancers with diminishing returns or early cancers? Obviously, early cancers.

So stop investing funds on chemotherapy and targeted therapy.

It is much better if we can only develop diagnostic techniques which are less invasive or non invasive which will detect cancers which are not symptomatic and that will be the biggest shift to bring us closer to reducing mortality in cancer.

As long as there is civilisation, cancer will exist. The only thing we can do is reduce the deaths from cancer.

Dr Jagannath is chairman, department of surgical oncology, Lilavati Hospital and Research Centre, and professor of gastrointestinal oncology, Asian Institute of Oncology, SL Raheja Hospital, Mumbai from 2002. You can follow his blog here. 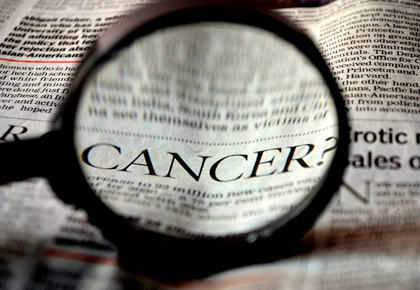 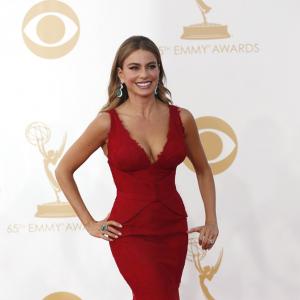 You don't gain weight cause of thyroid. Get your facts right! 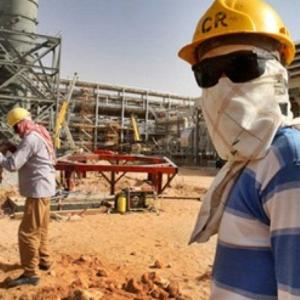