First you look at Zendaya's OH-SO-SENSUOUS pose and then you spot where her hands are!

Wonderland's latest summer issue is making news for all the wrong reasons. 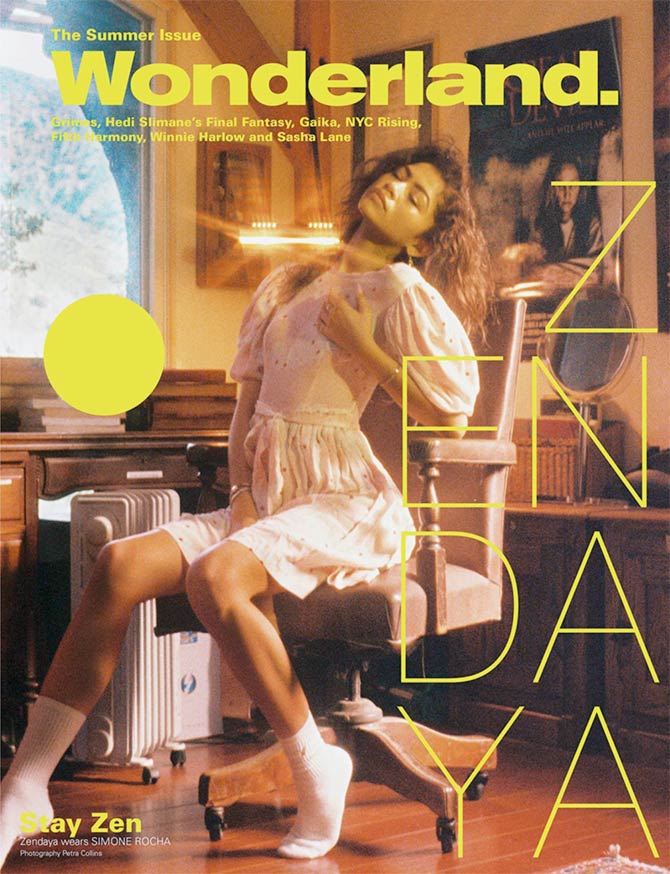 But that's not why the cover is being discussed by people, including her fans and the media.

The 19-year-old is seen cupping her left breast with one hand and has the other one placed between her legs.

The internet is divided between terming the picture sexy and sleazy.

See it the way you want, but we particularly liked the way the actor shut down her critics in her inimitable style. "I see what y'all saying by the hand placement lmao but that was not intentional you little pervs," she posted on Instagram.

We are asking you, dear readers, to decide what you think of Zendaya's cover. 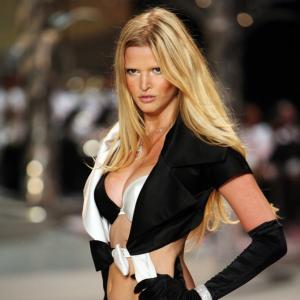 Who's the new man in Lara's life? 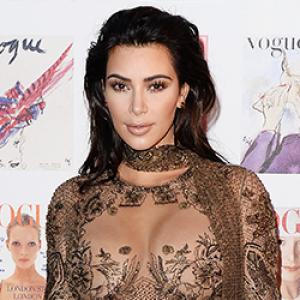