Want to know how to style your baby bump? Look no further!

Last month, when singer Beyonce went on stage during the Grammys and flaunted her baby bump in a skimpy two-piece, people cheered for her.

This is probably not the first time a celeb has flaunted their baby bump, but the singer surely pulled all stops to hog the limelight with her maternity fashion.

Close on Beyonce's heels is model and actor Rosie Huntington-Whiteley and actor George Clooney's wife, Amal who have been giving us some serious maternity goals.

Presenting 10 celebs who are rocking their pregnancy styles this year! 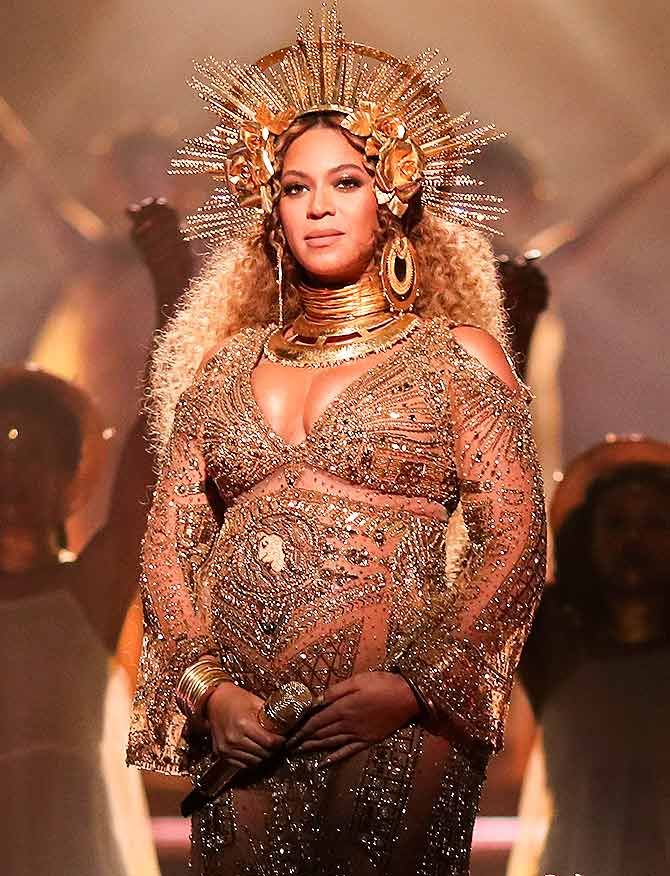 IMAGE: Singer Beyonce during The 59th GRAMMY Awards. The shimmering golden gown looked absolutely stunning on the singer who is expecting twins. She definitely looked proud of the new phase in her life.
Photograph: Christopher Polk/Getty Images IMAGE: Hollywood designer Whitney Port makes for one SEXY yummy mummy.
She captioned this pic: 'Just standing by the window in my underwear, with a BABY in my belly!!!'
Photograph: Kind courtesy Whitney Port/Instagram 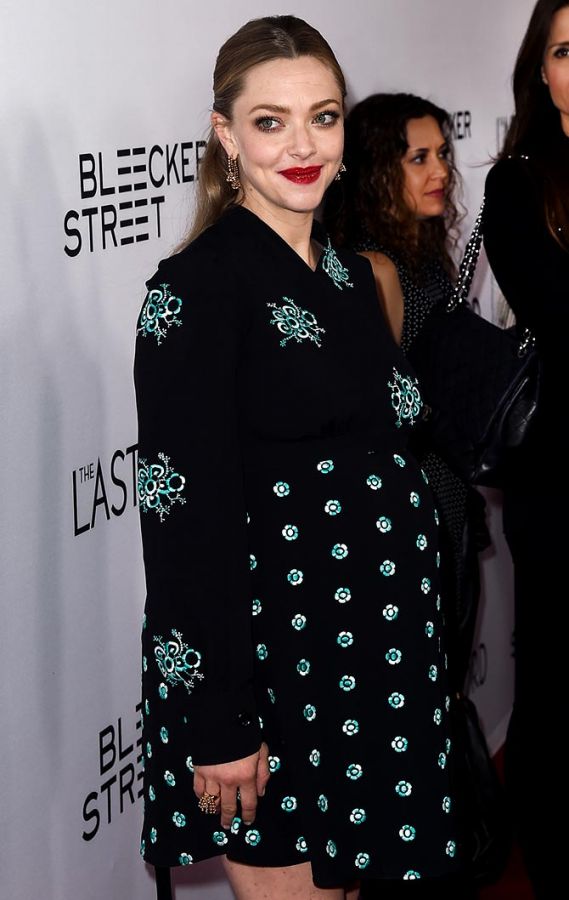 IMAGE: Actor Amanda Seyfried and fiance, actor Thomas Sadoski are expecting their first child. The couple got engaged in September. The actor has been making several red carpet appearances since she announced her pregnancy and she surely hasn't disappointed the fashion police.
Photograph: Kevin Winter/Getty Images 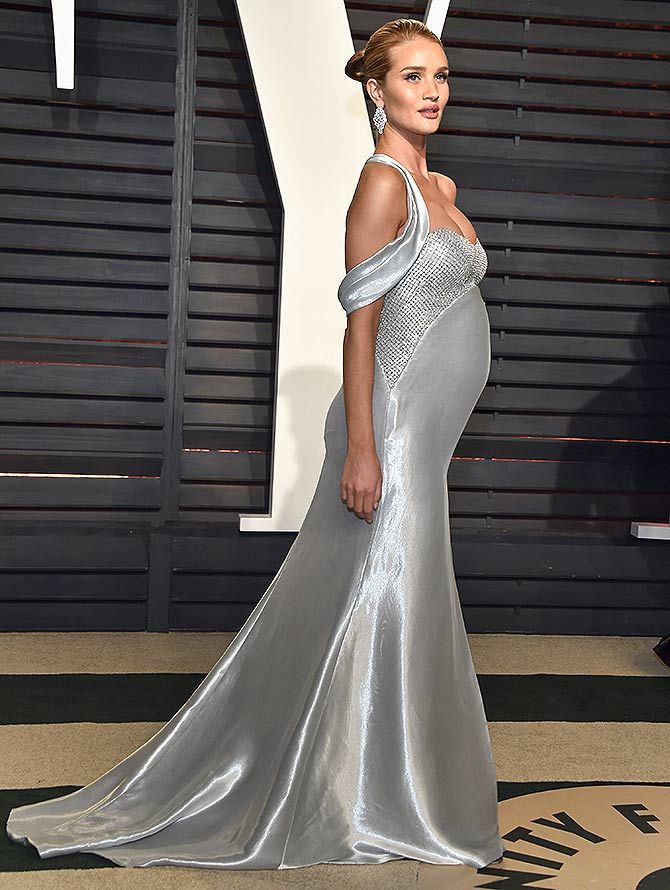 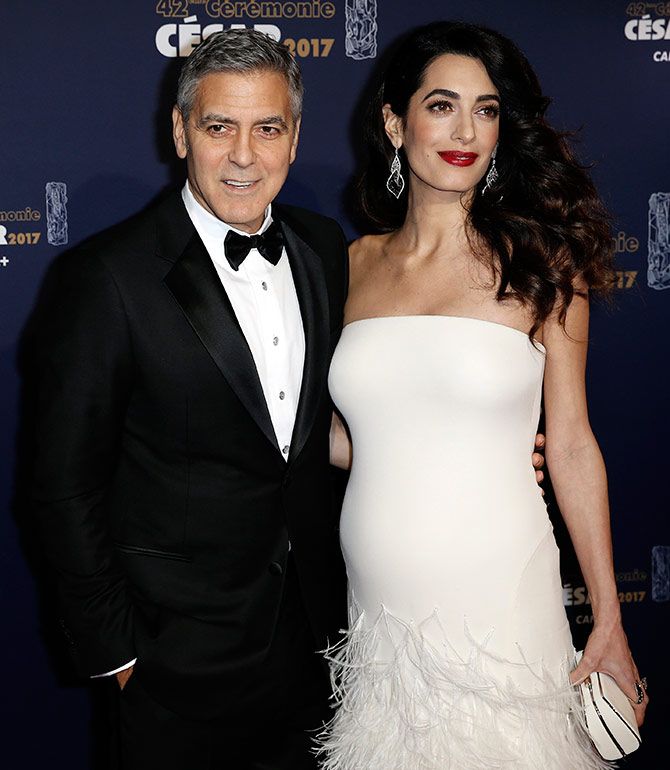 IMAGE: Actor George Clooney and his wife Amal are expecting twins this June. Not one to be shy of flaunting her baby bump on the red carpet, Amal has taken maternity dressing to a new high. At the Cesar Awards in Paris, she rocked a dramatic white gown (above) custom-made for her by fashion designer Donatella Versace.
Photograph: Gonzalo Fuentes/Reuters 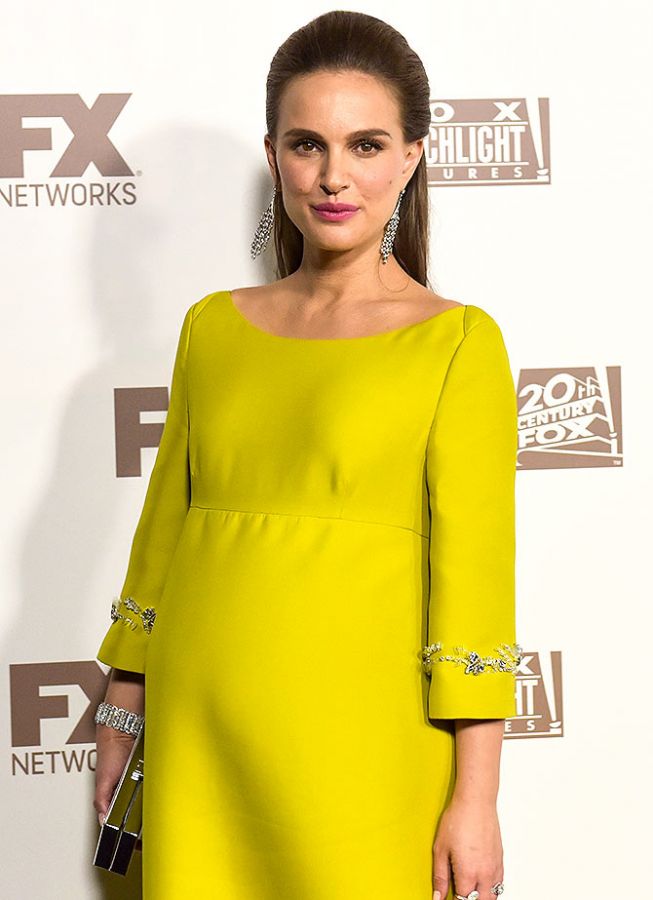 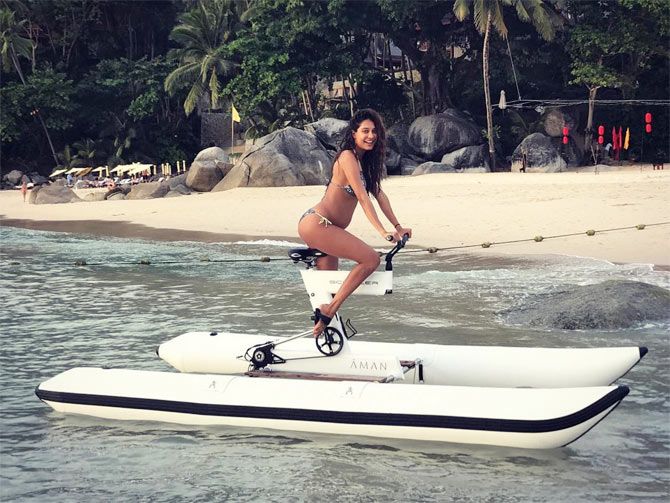 IMAGE: Indian model and actor Lisa Haydon seems to know all the tips in the fashion rule book on how to rock a pregnancy in a teeny-weeny bikini. She could easily put all her Hollywood contenders to shame.
Photograph: Kind courtesy Lisa Haydon/Instagram 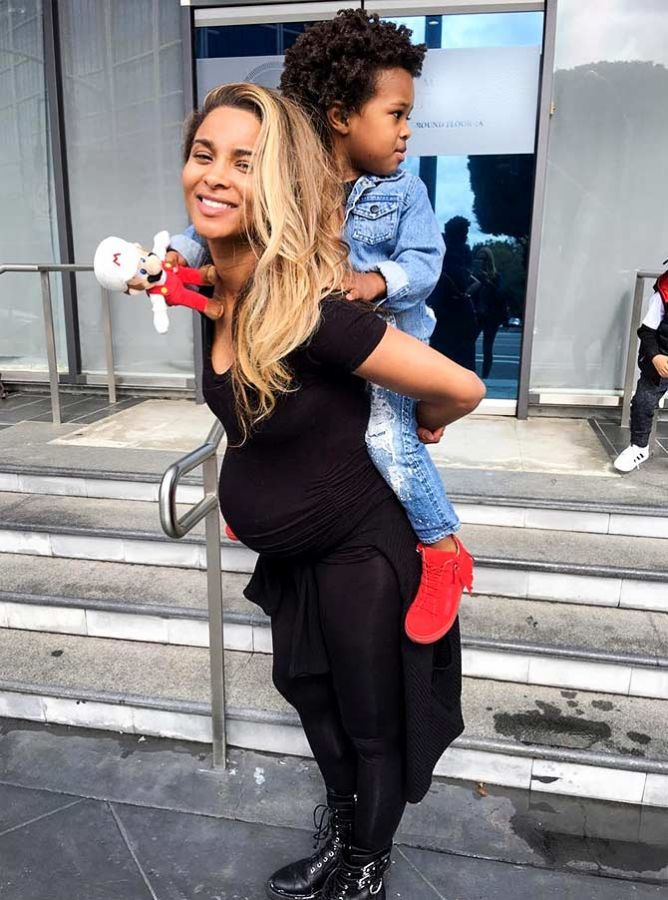 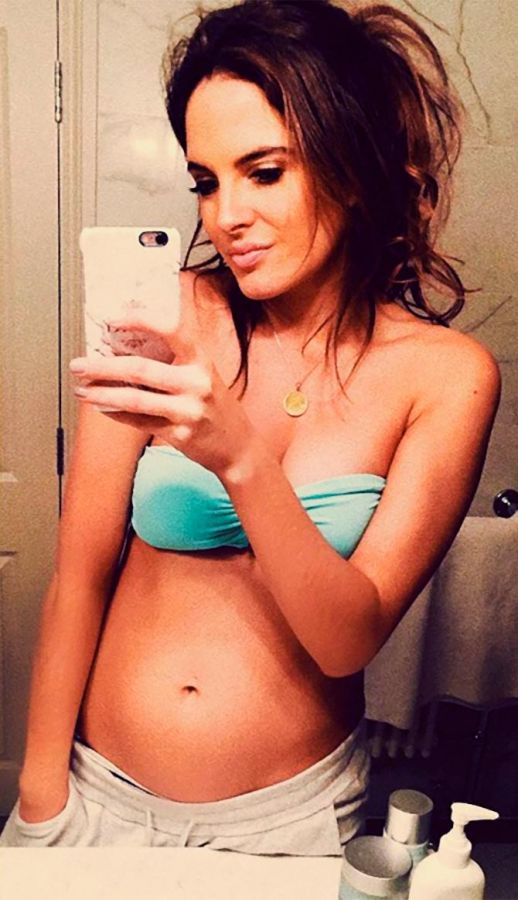 IMAGE: TV actor and reality star Binky Felstead put up this selfie on Instagram announcing her pregnancy. She is expecting her first baby with co-star Joshua Patterson. Her fans loved this to-be mommy's pic in her PJs showing off her growing baby bump in a blue off-shoulder and loose pyjamas.
Photograph: Kind courtesy Binky Felstead/Instagram 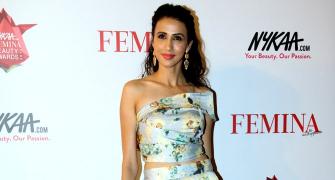 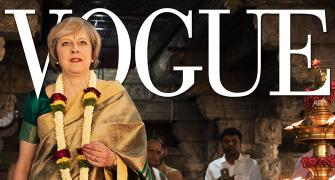 These cover girls are awesome, and so inspiring! 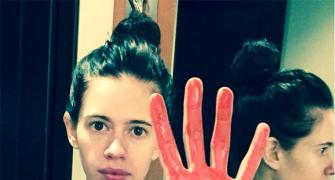 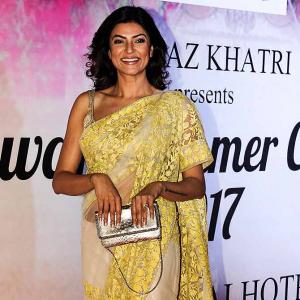