The launch party was attended by close friends from the industry. 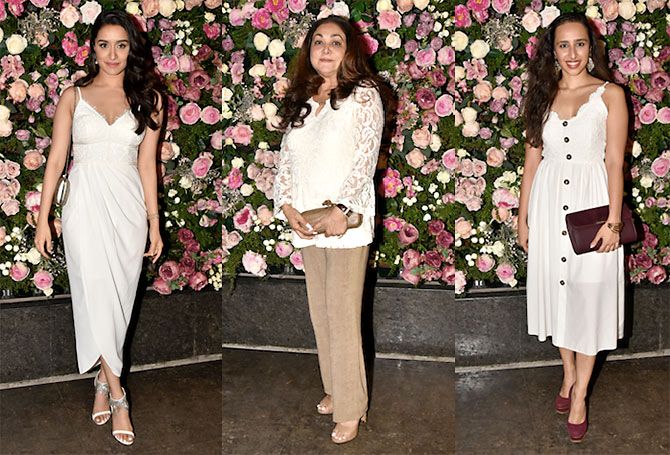 Karan Johar, left, took party dressing to a new level by adding a coloured lapel jacket.
Nitya Arora of label Valliyan also made a statement in a white oversized jacket. 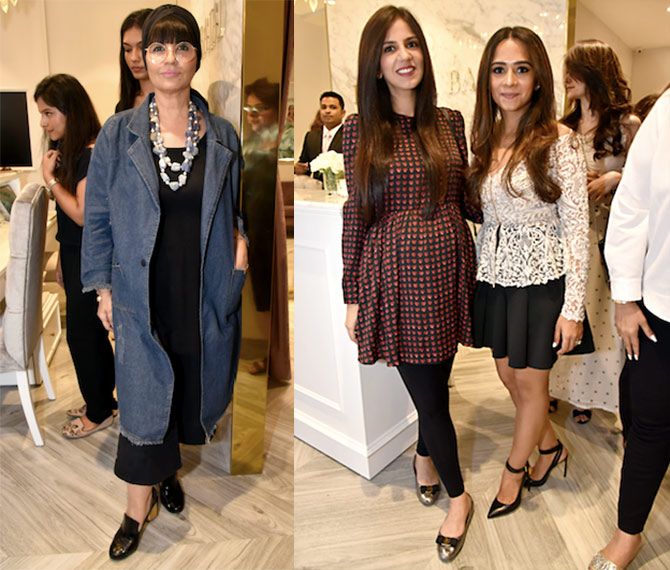 At the launch, Kresha also bonded with Arpita Khan and her son Ahil. 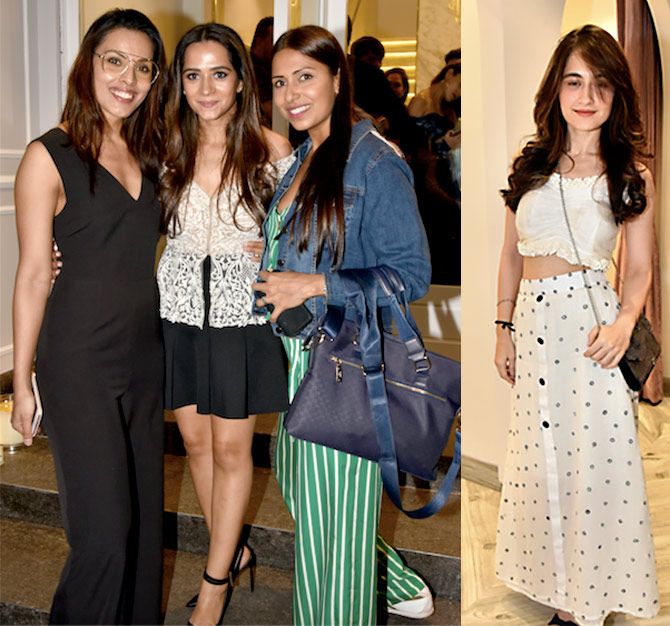 Models Dipti Gujral and Candice Pinto were also there. And so was actor Sanjeeda Shaikh. Sheetal Mafatlal and Mansi Scott were at their stylish best. 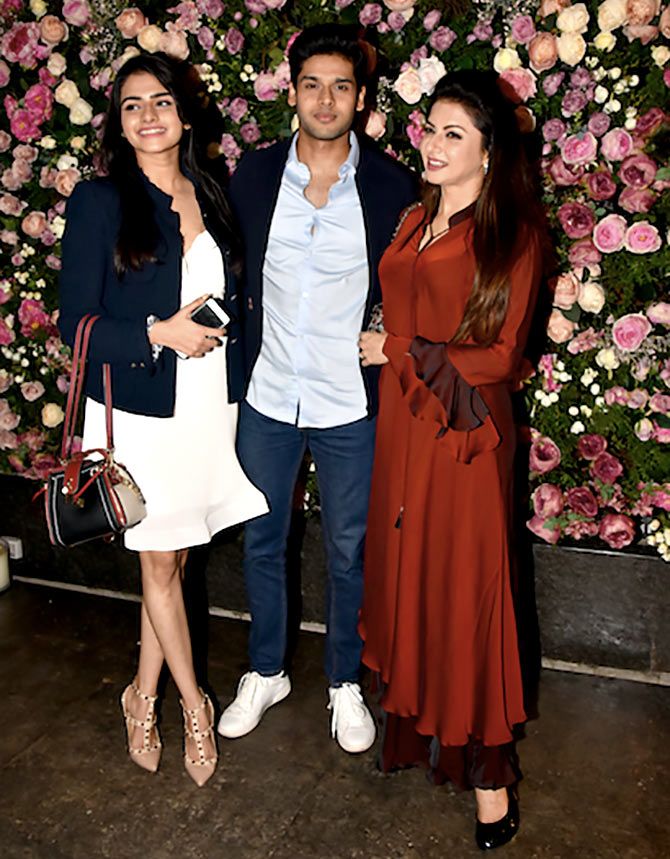 Actor Bhagyashree posed with her kids Avantika and Abhimanyu. Behold! The badass bride is here Gorgeous! Aditi will cast a spell on you Whoa! Kalki was asked to get Botox for her laughter lines 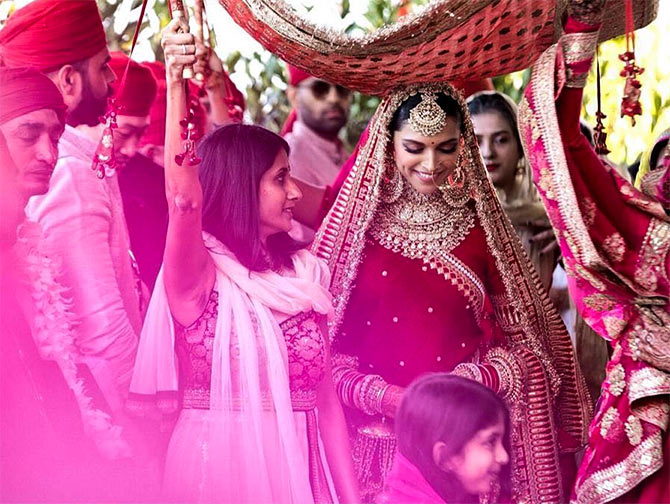 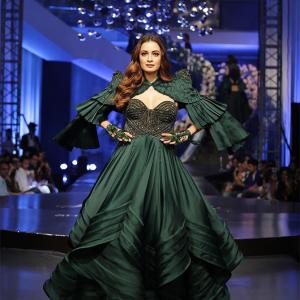 Dia Mirza is ravishing in green