Why is Rihanna upset with Snapchat? 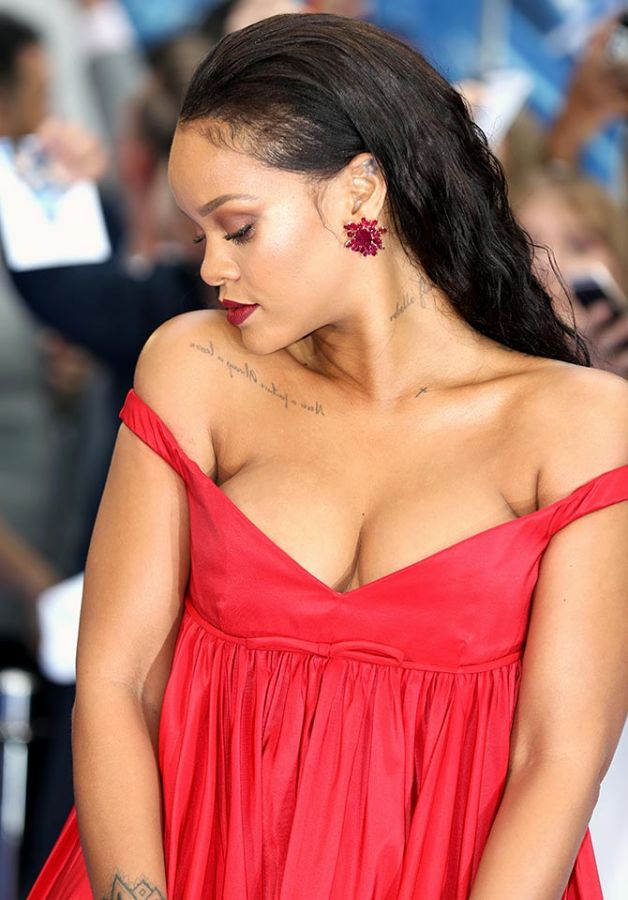 Rihanna has spoken out against the Snapchat ad that made light of her 2009 domestic violence incident with former beau Chris Brown.

The ad was for a smartphone game called 'Would You Rather' that appeared inside Snapchat over the weekend asking users if they would rather slap Rihanna or punch Brown.

After the social media app apologised for running the ad, the 30-year-old singer took to Instagram to respond.

"Now SNAPCHAT I know you already know you ain't my fav app out there! But I'm just trying to figure out what the point was with this mess! I'd love to call it ignorance, but I know you ain't that dumb!" the Work hit-maker wrote on her story.

"You spent money to animate something that would intentionally bring shame to DV victims and made a joke of it!!!

'This isn't about my personal feelings, cause I don't have much of them. But all the women, children and men that have been victims of DV in the past and especially the ones who haven't made it out yet.

'Shame on you,' she added. 'Throw the whole app-oligy away.'

Brown's side was equally perturbed.

A lawyer for the artist said, 'Whoever conceived this at Snapchat needs to be slapped.'

'This advertisement is disgusting and never should have appeared on our service.

'We are so sorry we made the terrible mistake of allowing it through our review process.

'We are investigating how that happened so that we can make sure it never happens again,' Snapchat said in a statement.

The controversial ad alluded to the 2009 incident between Rihanna and then-boyfriend Brown, who assaulted her in his car ahead of a Grammys party. Kim vs Padma Lakshmi: Who's the hottest March covergirl? The man who gave us the 'little black dress' 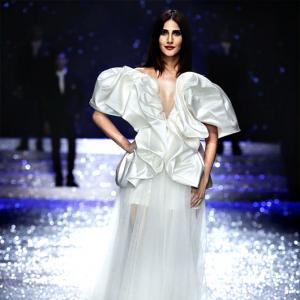 Hit or miss? Vaani Kapoor as a Bond girl PIX: What top models are up to this summer