The actor sizzles in a bold bralette on the January cover of Maxim India. 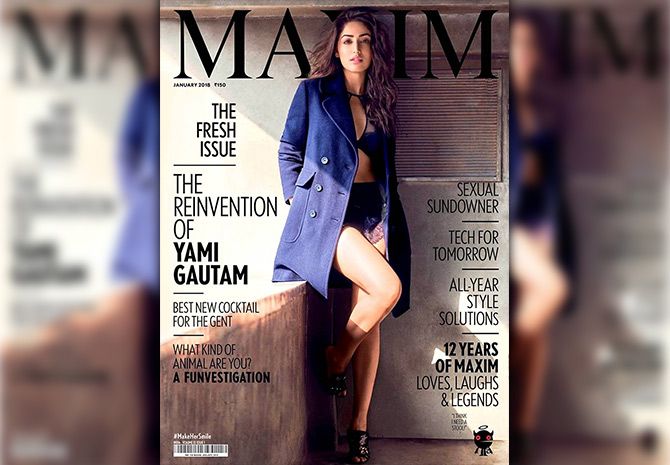 You have seen her in midis and a lot of hot pants. But Yami Gautam has never posed in a bikini yet.

Back in 2013, the actor had explained: "I won't do something I'm not comfortable with. Wearing a bikini in a film is definitely something I won't do."

Maybe not a bikini, but here she is, breaking norms pairing a black lacy bralette with matching shorts posing on the cover of Maxim's latest issue.

The Kaabil actor oomphed up her sexy look with a blue jacket from Marks and Spencer for the magazine's January cover.

The cover look is styled by Allia Al Rufia and shot by ace photographer Prasad Naik.

Make-up artist Namrata Soni deserves a thumbs up for keeping the look real with fussy hair and minimal makeup.

The actor, who is best known to have played girl-next-door characters on screen, may we add, has never looked so bold and confident before.

Here's a closer look at the 'Reinvention of Yami Gautam'. 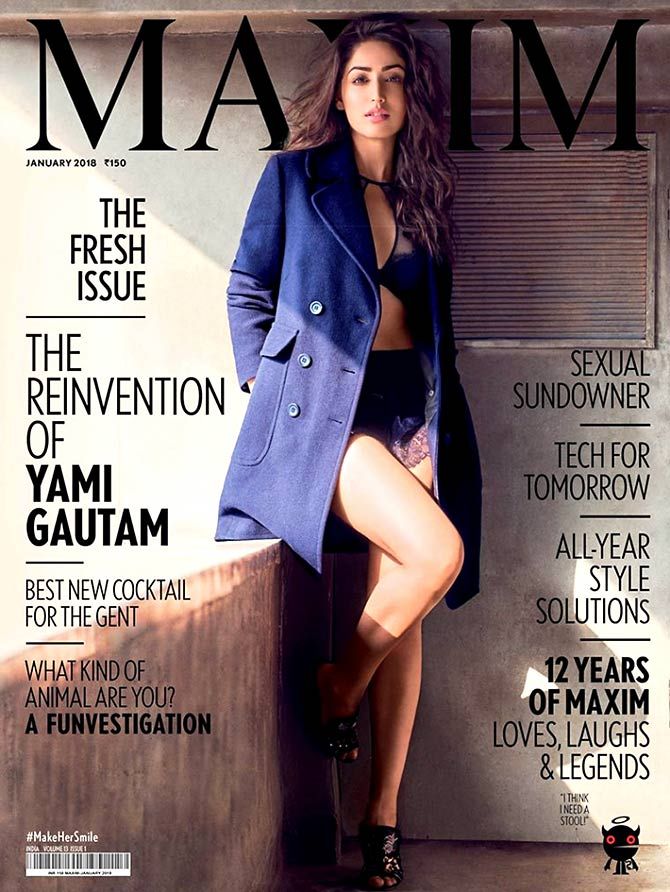 Dear readers, do you think this is Yami Gautam's boldest appearance yet? Take this poll and tell us. 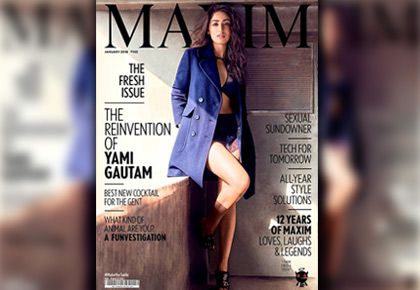 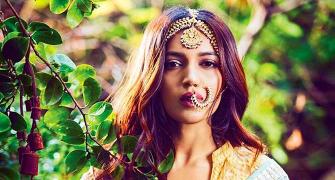 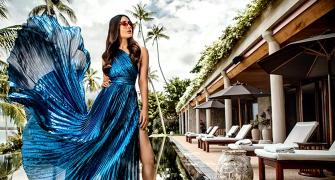 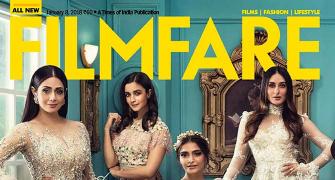 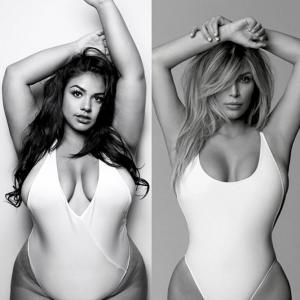 This model believes that 'women of all sizes are beautiful' 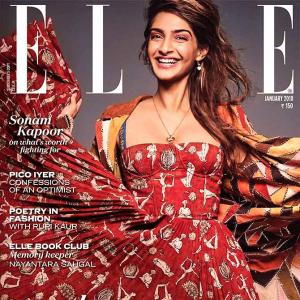