News
Business
Movies
Sports
Cricket
Get Ahead
Money Tips
Shopping
Sign in  |  Create a Rediffmail account
Rediff.com  » Getahead » The only man who made it to 'Women of the Year' list

Get the latest on supermodels, style, designers and everything in between. 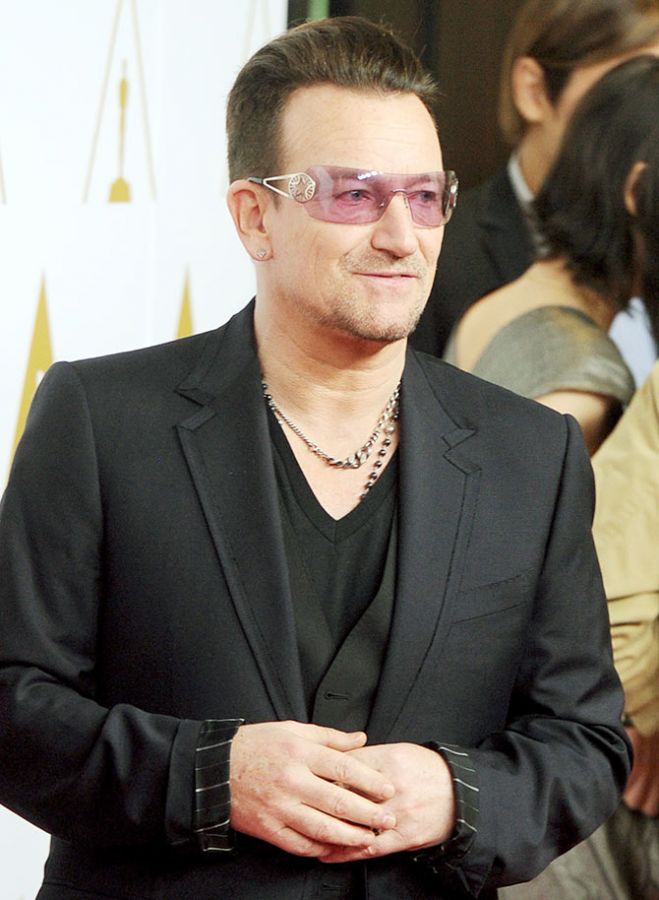 IMAGE: Bono, musician and frontman of rock band U2 is on Glamour's Women of the Year list.
Photograph: Kevin Winter/Getty Images

Quite unusual, but for the first a man was included in Glamour magazine's 'Women of the Year' list.

Bono, singer and frontman for rock band U2, -- who was felicitated with powerhouse women like model Ashley Graham, American actor Zendaya, Olympic gymnast Simone Biles and finance minister of France Christine Lagarde -- has been campaigning for women's rights.

The singer said he was "sure he didn't deserve it" but the battle for gender equality couldn't be won "unless men lead it along with women".

He further added that he was "grateful" for the honour and said men were "largely responsible for the problem, so we have to be involved in the solutions".

In fact, Glamour magazine cited that the musician's campaign 'Poverty is Sexist' -- that aimed at helping the world's poorest women -- was also considered while giving away the award. 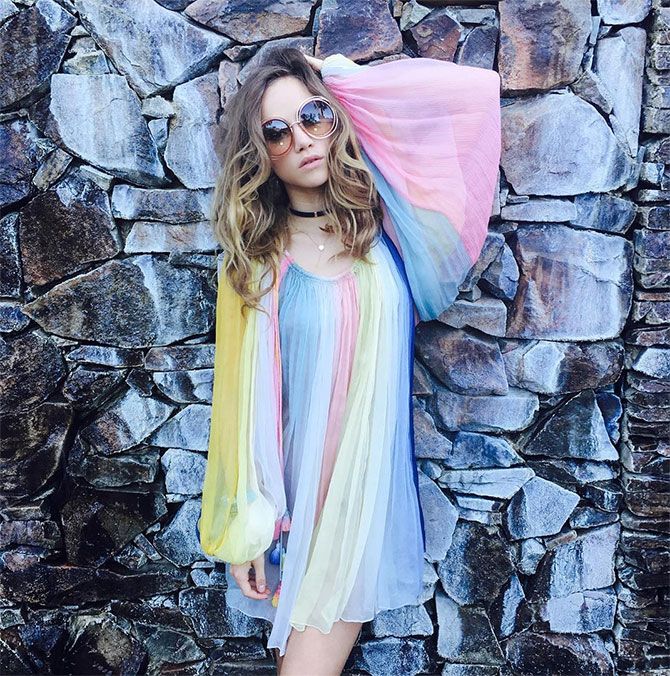 The 24-year-old has already tried her hand at acting and she is now adding singer to her resume with the release of a track, titled Brutally, an acoustic folk-style tune.

Suki shared a 30-second preview of the song, which is available on iTunes, and thanked Girls star Lena Dunham for featuring her track on a special edition of her Women of the Hour podcast series, reported Contactmusic.

"I put out my 1st song today," she tweeted. "It's called 'Brutally' & means so much to be featured in @lenadunham's #womenofthehour."

Lena shared the message and replied, "I love you". 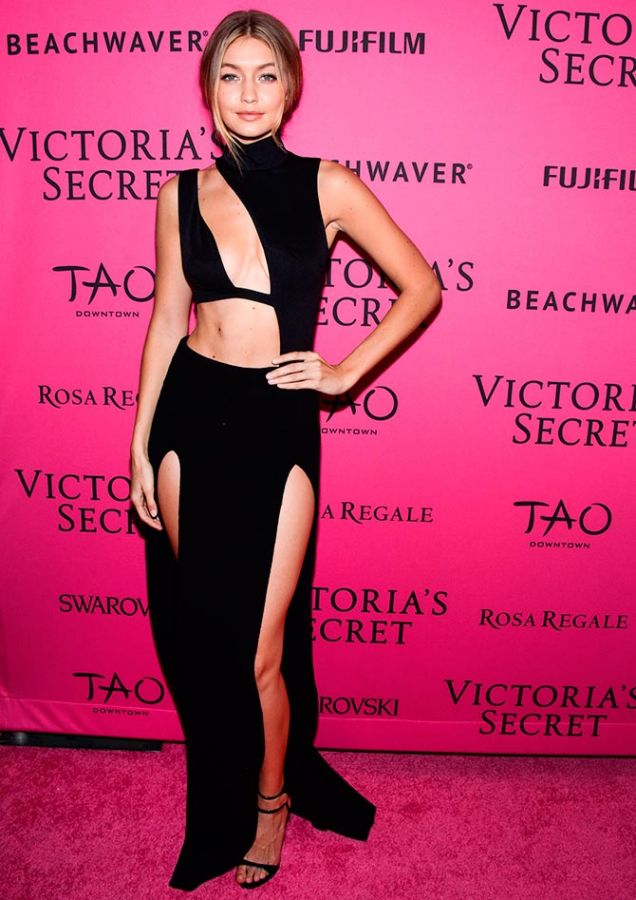 We all know that Victoria's Secret model Gigi Hadid is best friends with Tommy Hilfiger.

She is not only the global ambassador for the brand, but even designer a collection Gigi x Tommy along with the noted designer.

But what most of us aren't aware of is Gigi was forced to cover herself up first time when she walked on the runway for the brand.

Guess what could have the reason been? SHe wasn't too "thin".

In an interview with Yahoo Style, 65-year-old Tommy Hilfiger admitted that Gigi was fat-shamed by one of his casting directors ahead of the Mercedes-Benz Fashion Week Fall 2015 runway show.

"Our casting director said, 'She doesn't really fit because you know she's not quite as tall as the other girls, she's not quite as thin,'"the designer told Yahoo Style. "So they put a red, white, and blue poncho on her. It covered a lot of her body unfortunately, but it received millions of hits."

But in the next season, the casting director's mistake was rectified and Gigi walked in an itsy-bitsy crochet bikini.

Now that's what we call an unforgettable comeback! The Keeping Up With The Kardashians star, who is currently dating basketball player Tristan Thompson, hit out at those who criticise relationships between men and women of different races.

Responding to a letter from fan Kelsey Wells, where she shared her experiences dating a man from a different race than her own, Khloe wrote, "Thank you Kelsey for talking about this important issue. I don't support racism or discrimination of any kind and I especially don't understand why some people are still against interracial relationships.

"Like who cares anymore?! It's so crazy because we're all human beings capable of love so why does skin colour have anything to do with it?" 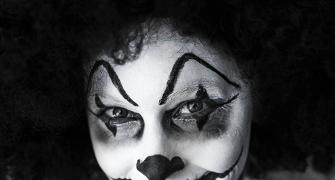 The 10 creepiest professions in the world 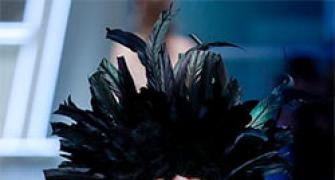 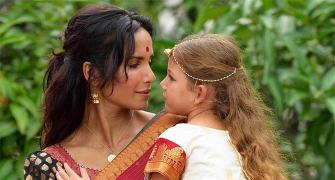 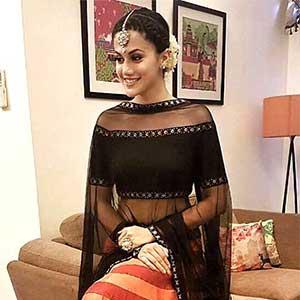 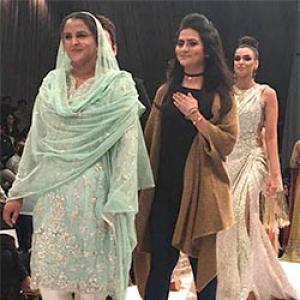