The latest buzz from the world of fashion and entertainment around the world. 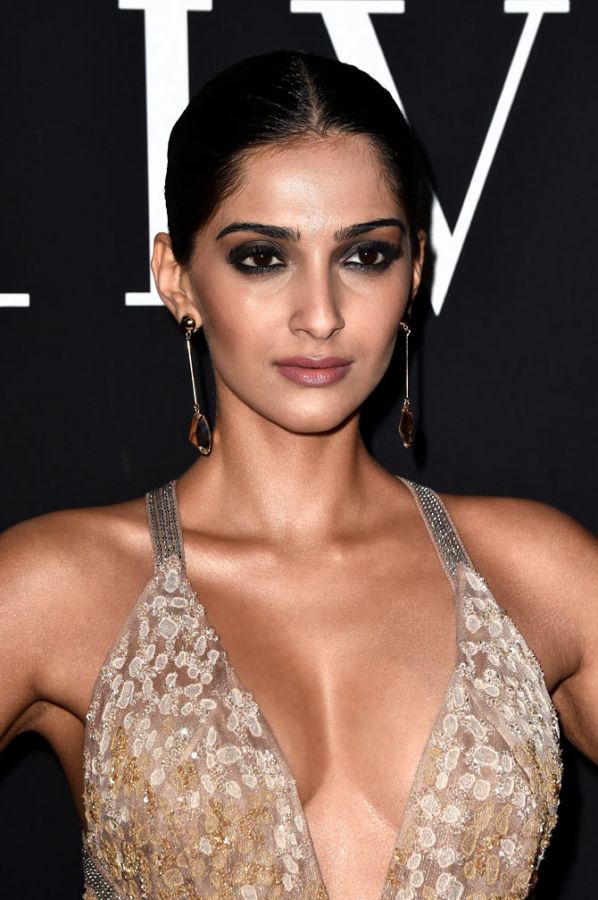 Mention Sonam Kapoor and you'd instantly want to use the terms 'fashionista' or 'style icon' to describe the Bollywood actor.

Well, what many of you don't know is that when she is not busy modelling new clothes or beauty products, the Neerja actor finds ways to participate in social causes.

According to a recent report in Deccan Chronicle, the actor will auction 12 of her dresses, proceeds of which will go to the NGOs she supports.

In the past, Sonam has been associated with Cuddles Foundation for cancer affected kids and Fight Hunger Foundation which aims to fight starvation related deaths in the country.

Isn't that a thoughtful way to use fashion for a cause?

Proud of you Sonam! 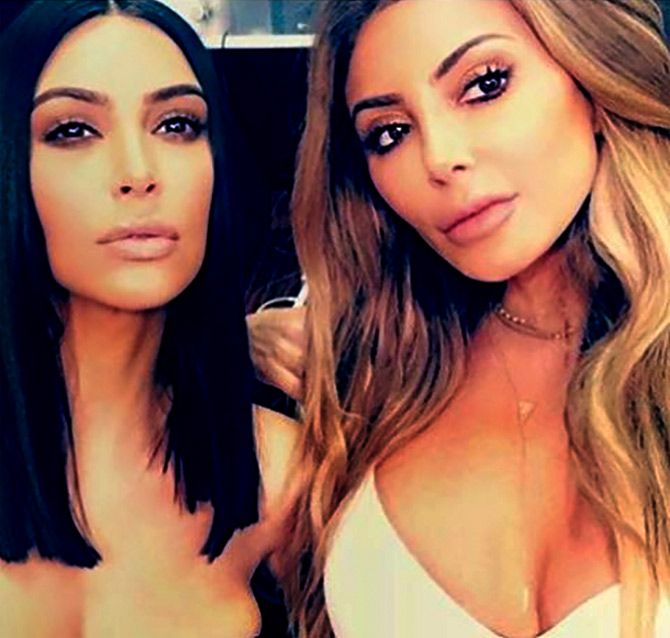 Kim Kardashian has always been a trendsetter and she is known for not sticking to one style for long.

And this time, to our surprise Kim has come out with a new hairstyle.

The Keeping Up With the Kardashians star, 36, debuted the hot new look as she stepped out for a family lunch in West Hollywood, reports Mirror.

The reality TV-star was seen sporting a tube top and washed out jeans.

Later, she shared a video on Snapchat of her new hairdo.

One of her close friends, Larsa Pippen also uploaded a photo with Kim, with her new haircut.

Recently, Kim Kardashian revealed in an interview revealed that she's so desperate to have more children with husband Kanye West and is really “excited” for it. 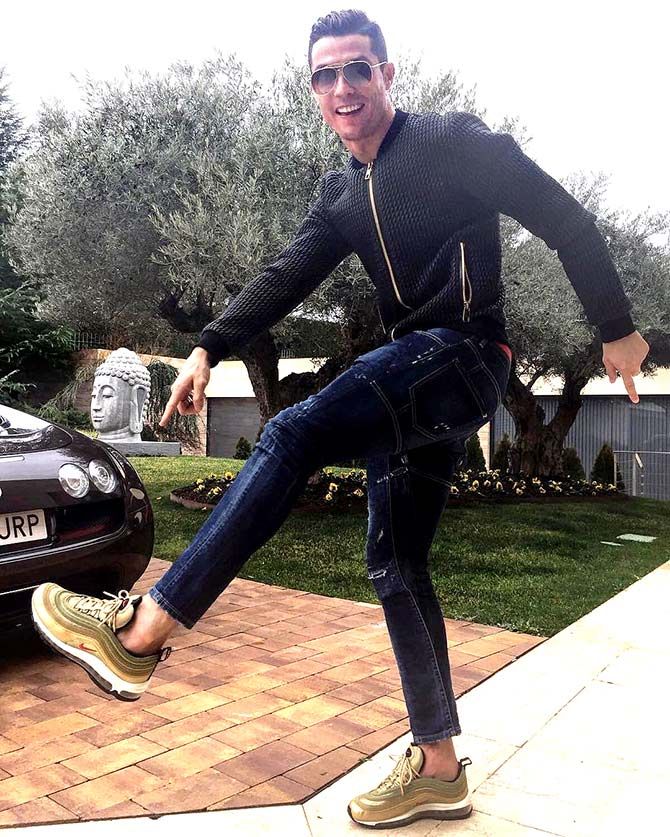 The prime reason for Christiano Ronaldo to launch his signature line CR7 was that he could not find clothes to wear off the rack.

Although the footballer loves to sink into denims, he'd often struggle to find the right fit for him.

That's how he came about launching his own line of denims.

Sharing his inspiration, he said, 'I don't take myself too seriously, but I take what I do very seriously. So when I had the opportunity to launch my own denim line, I didn't want it to be like any other line on the market'.

'This collection is for more than just my fans. It's for anyone who shares my values, who lives a limitless life and loves denim,' Ronaldo added.

The collection targeting men aged 18 to 26 will be available in three types of fabrics including one that stretches or is washed down. Fans can pick between five different styles of fits: a straight fit with a taper; a slim straight fit; a low waist with a slight drop crotch; classic skinny, and painted-on jegging style.

Woven shirts and jackets will also be part of the collection. 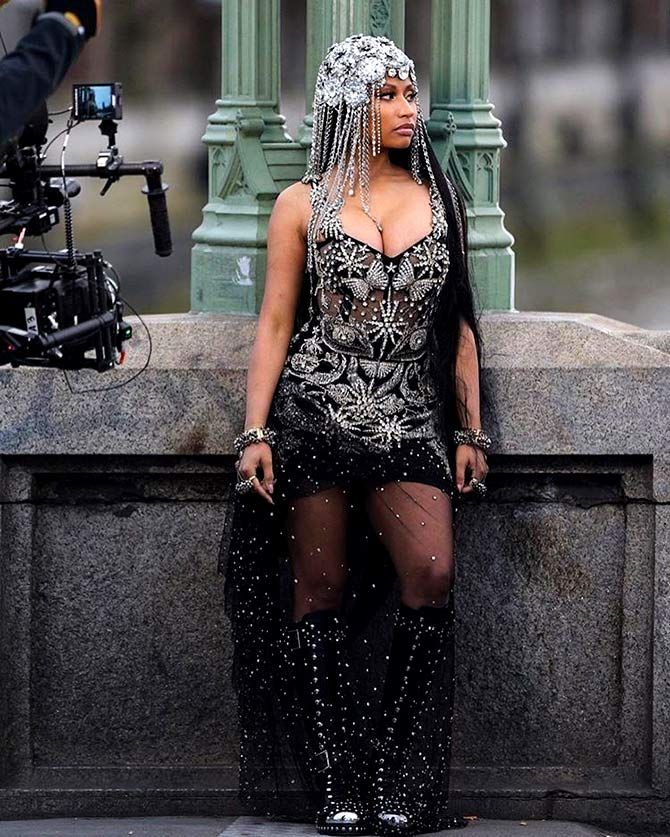 She's a rapper, singer and songwriter.

And if you have been following her on social media, you'd agree that she has a crazy sense of style.

Well, the Trinidad born star is now all set to become a model.

She has recently been signed on with modelling agency Wilhemina Models.

Confirming the news on Instagram March 28, she wrote: 'It's official! NickiMinaj has officially signed with Wilhelmina!'

In an e-mail statement to Vogue magazine, the 34-year-old rapper said, 'I love the synergy between my music and how it inspires my fashion. My message is always celebrating your own style. I'm thrilled and honored to have signed with Wilhelmina -- they get me.'

In the past, Nicki has been the face of Italian lifestyle brand Roberto Cavalli and has also made an appearance at the Paris Fashion Week. 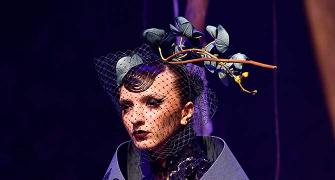 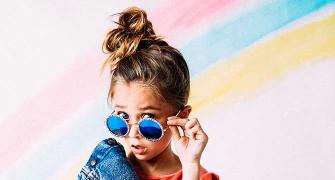 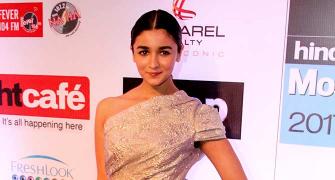 Who's hotter: Alia, the trendsetter or Dips, global icon? 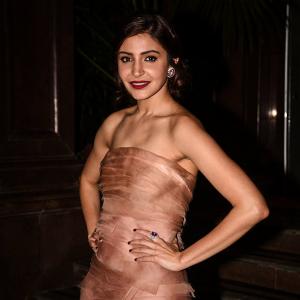 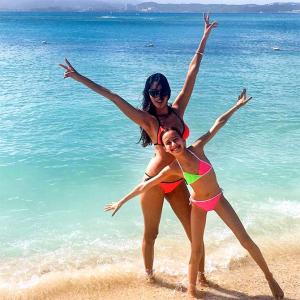