Janhvi Kapoor, who is known for her straight long hair, sported a short bob on Cosmopolitan's cover. Janhvi Kapoor seems set to start 2019 with a bang.

Dressed in a metallic number, paired with a colourful sequinned jacket, Janhvi caught up attention with that short bob.

This is probably the first time that Cosmo's January cover girl is rocking a bob and she totally nailed the look.

'Featuring a super-candid, and uber-cool Janhvi Kapoor debuting her new hairdo on our January cover,' wrote the mag as they unveiled the cover.

Styled by Samar Rajput, the cover has been shot by Sushant Kadam.

This is Janhvi's first-ever Cosmopolitan cover. 'It's very exciting as I'm trying out a new look. I cut my hair for it and my dad is going to kill me,' revealed Janhvi in a video interview with the mag. 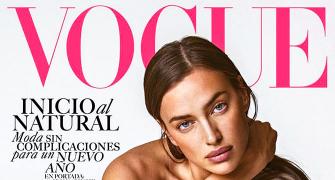 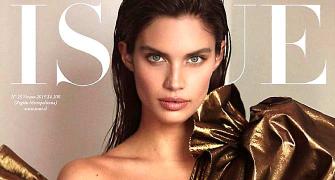 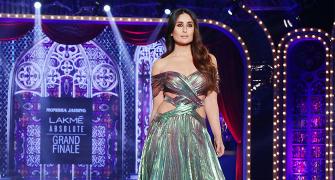 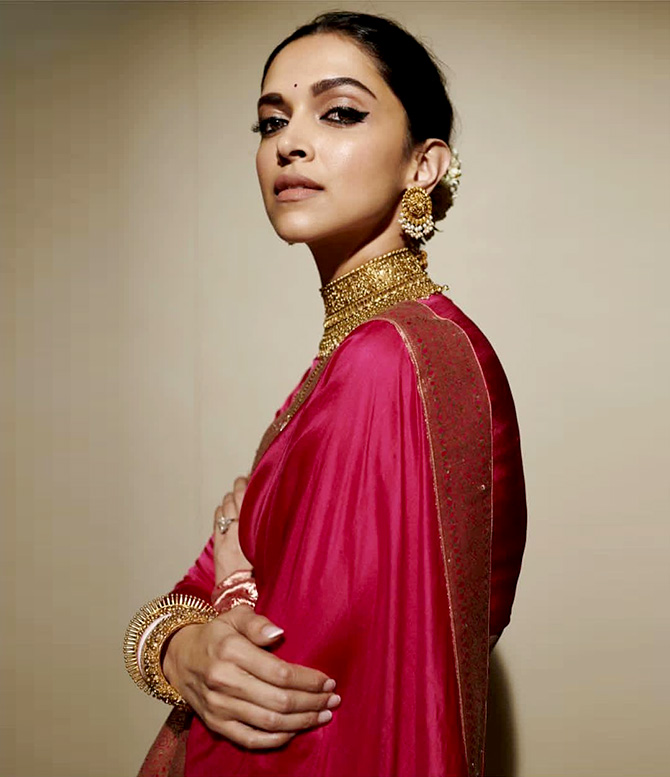 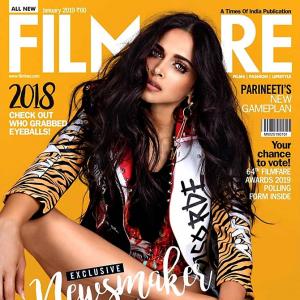 Deepika celebrates her success with a sizzling new cover