Here's what happens when supermodels descend on the red carpet at Cannes. 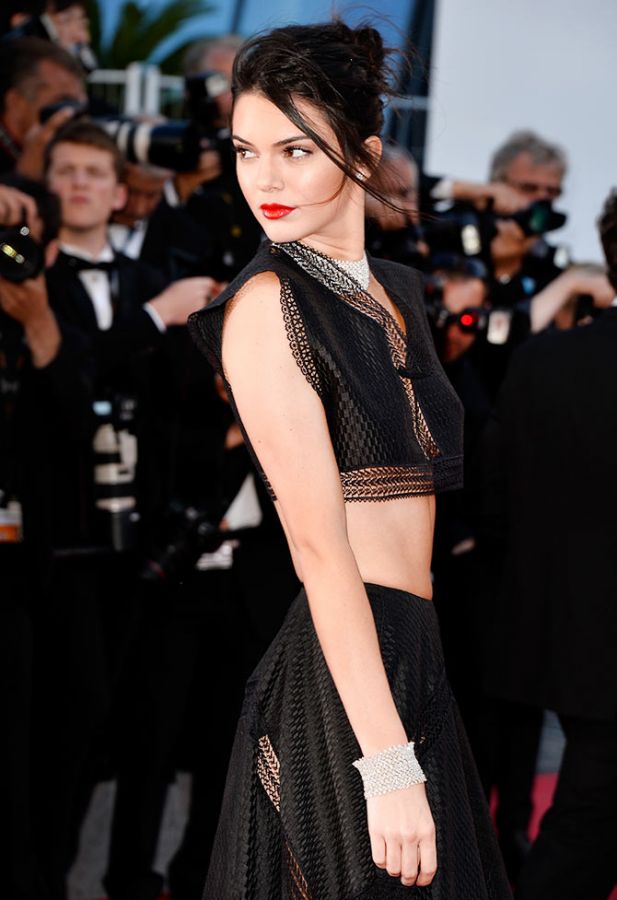 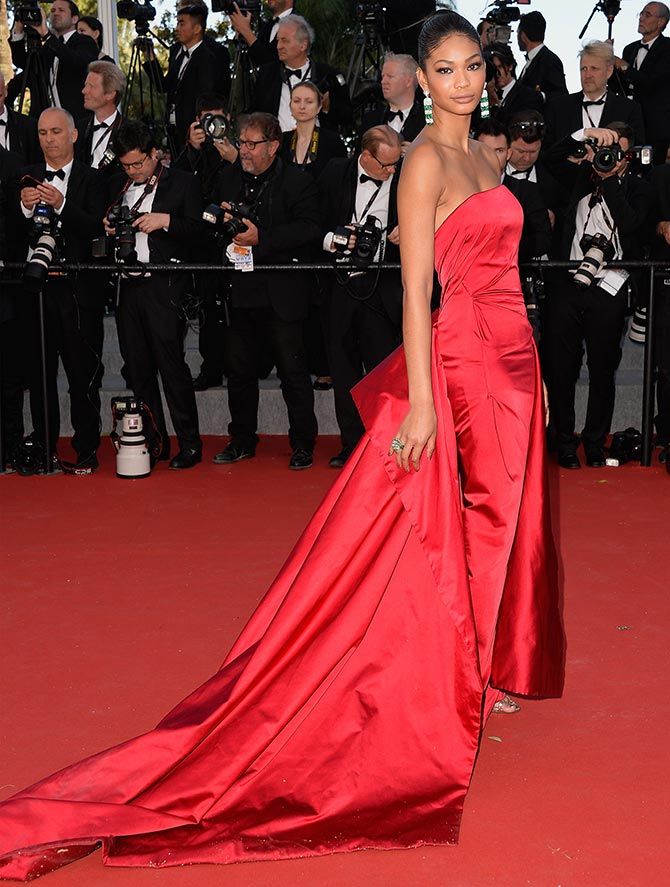 You remember Chanel Iman, don't you? 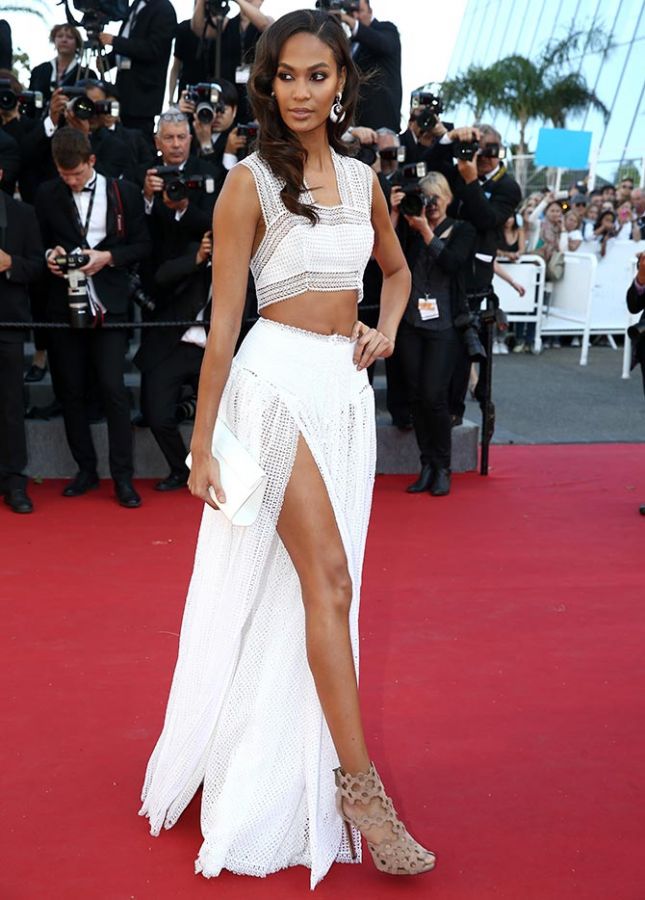 And that is Joan Smalls, the first Black model to cover Vogue's September issue in 25 years. 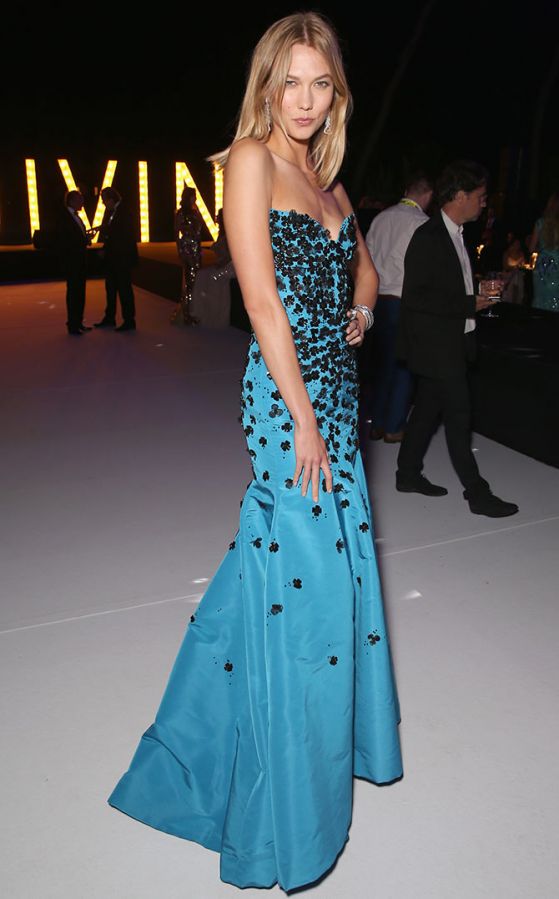 Karlie Kloss is a vision in blue. And Lara Stone reminds us just why they pay her the big bucks. 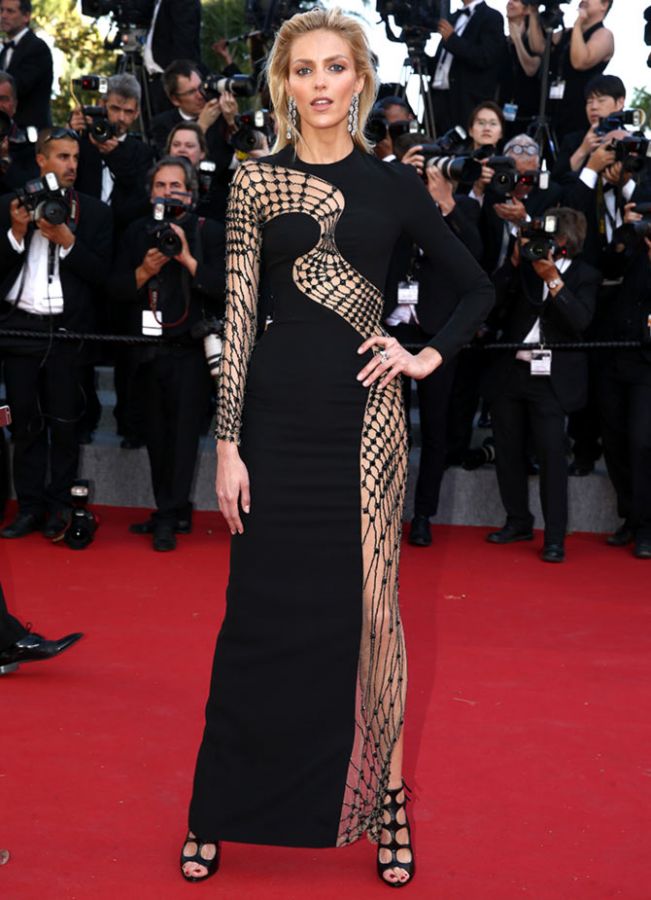 Anja Rubik has a heavenly body and doesn't mind showing it off. 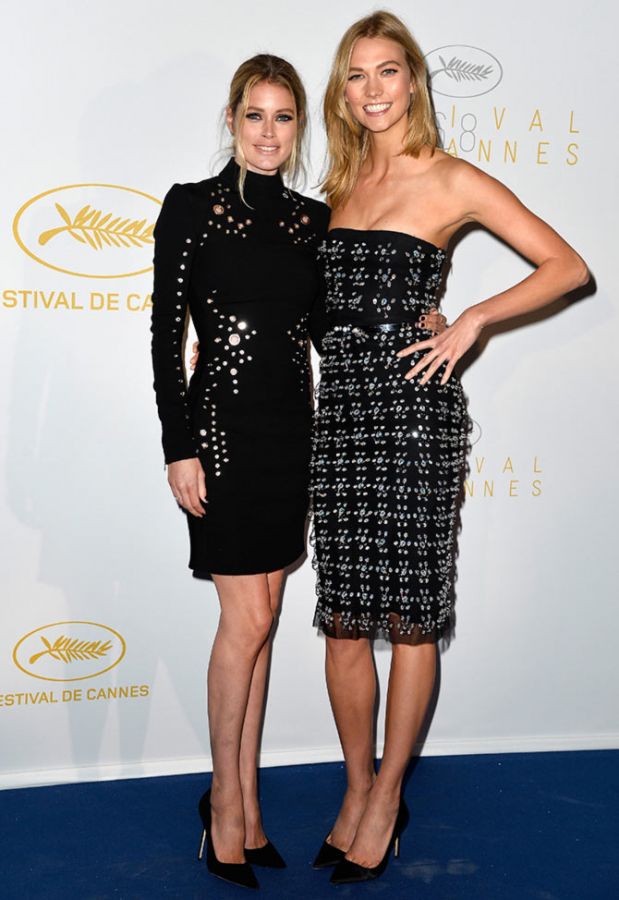 And Doutzen Kroes and Karlie Kloss seem like they were bonding. 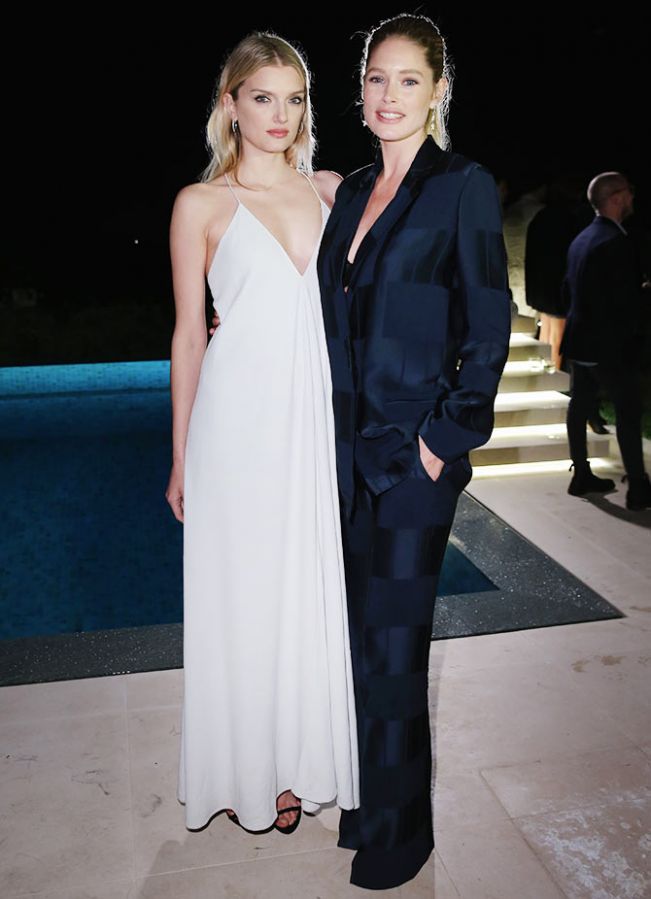 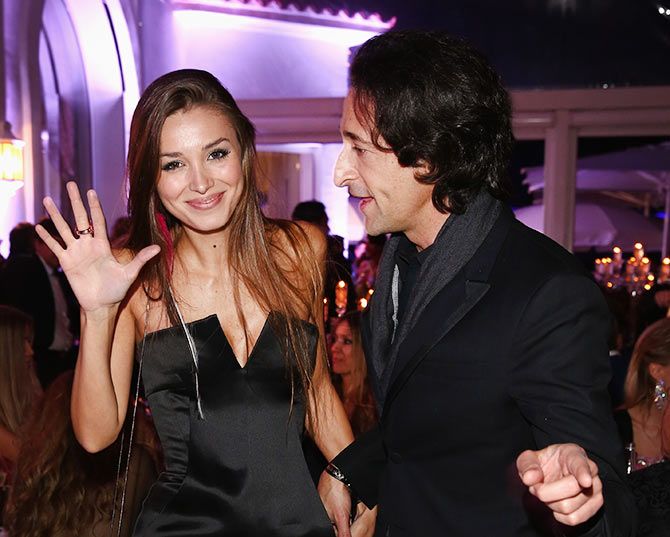 And Lara Lieto rather seems to enjoy the spotlight even as Adrien Brody looks anxious about getting somewhere. 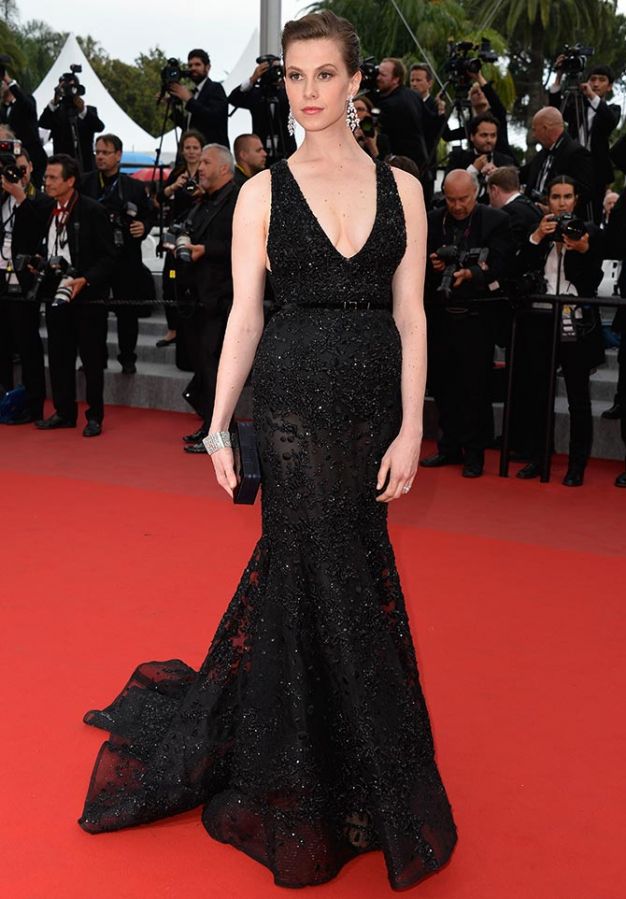 Elettra Wiedemann shows just why black can never go out of fashion. And Victoria Sivstedt matches her gown with her hair. 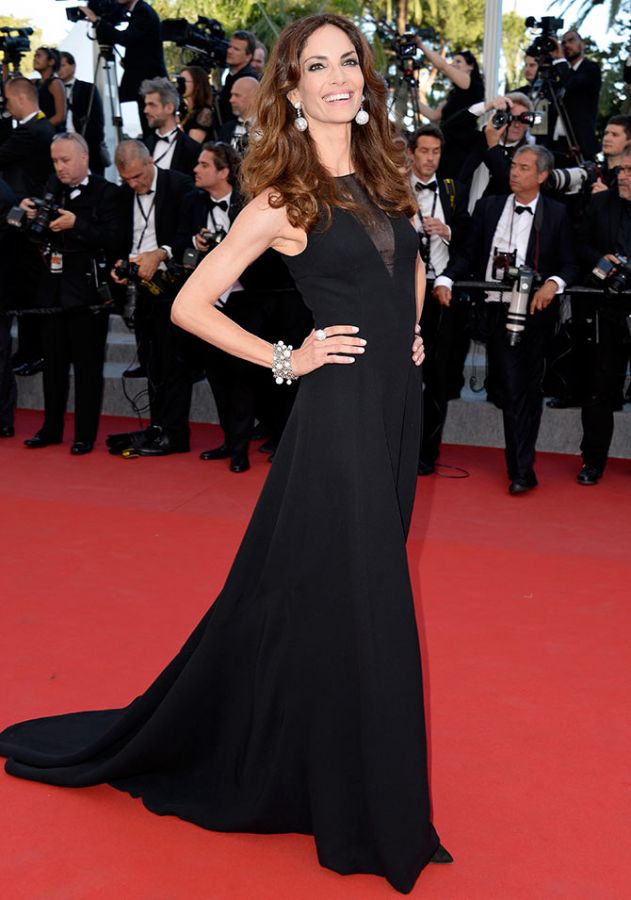 That is Spanish model Eugenia Silva. 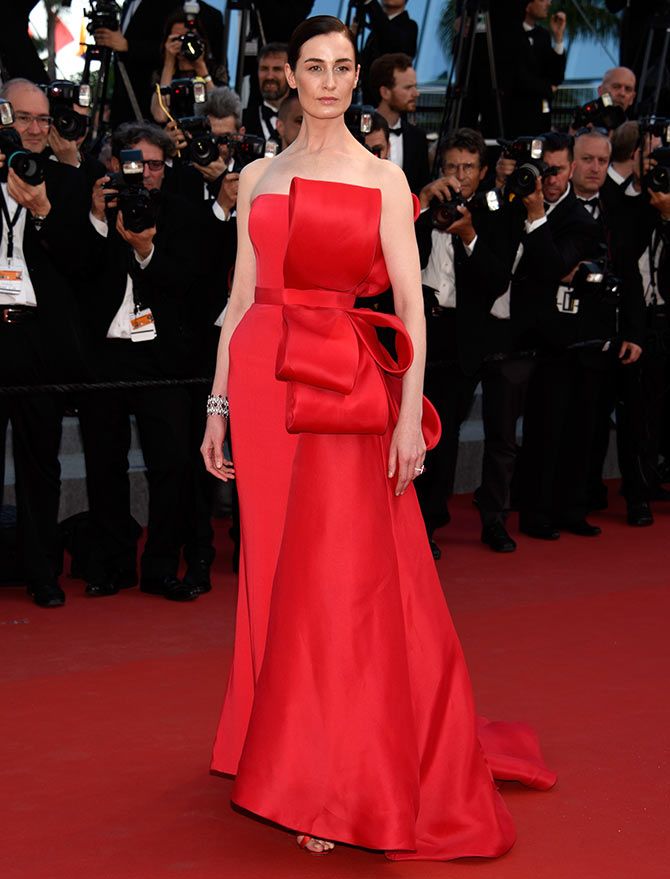 And English model Erin O'Connor made heads turn in red. 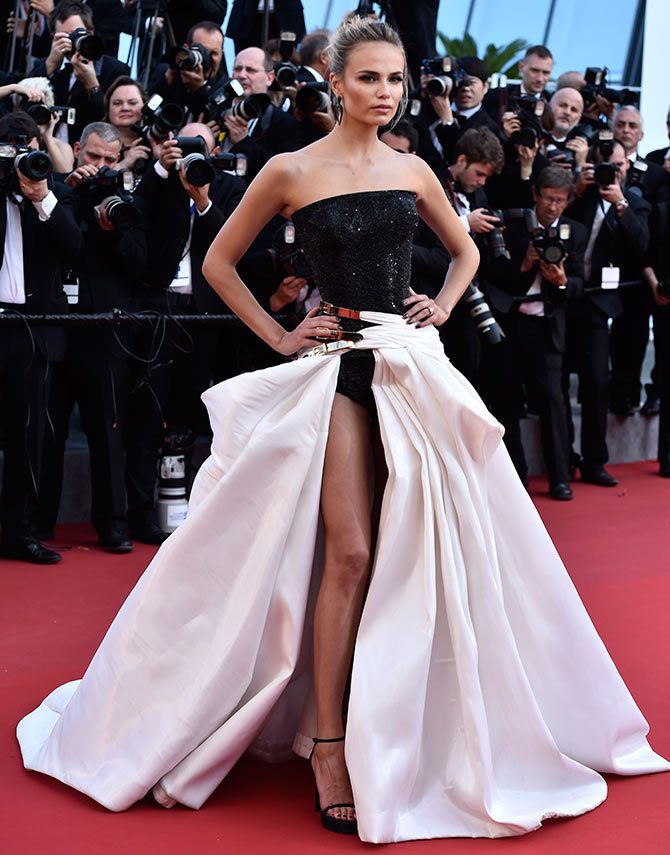 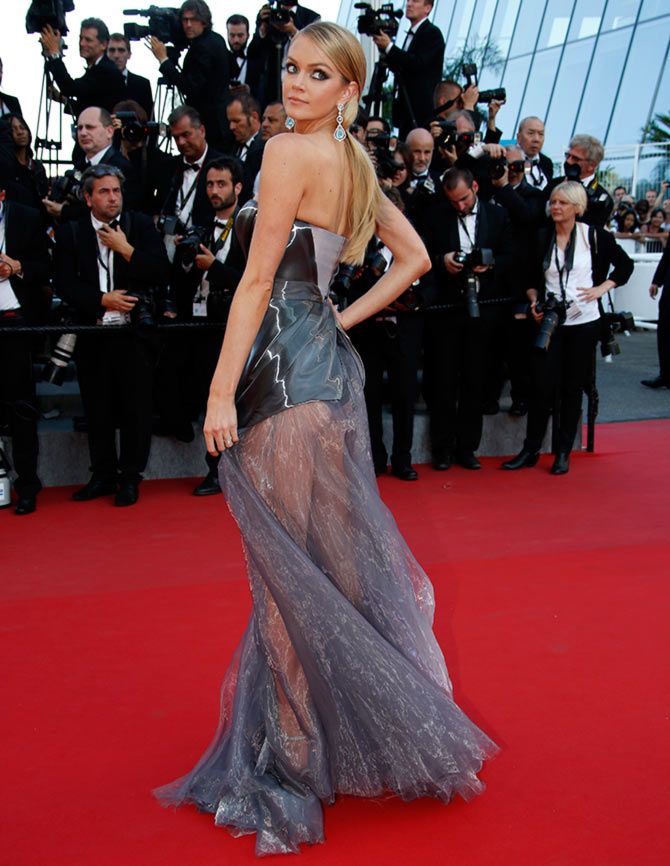 And Lindsay Ellingson turns her back on us :-( 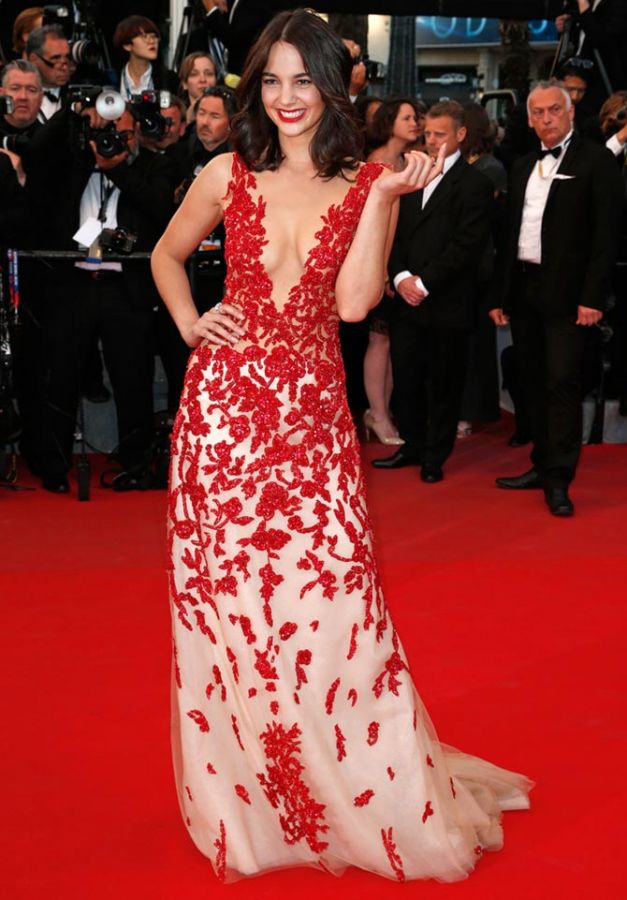 We cannot get over this beautiful number on Swiss model Laetitia Guarino. 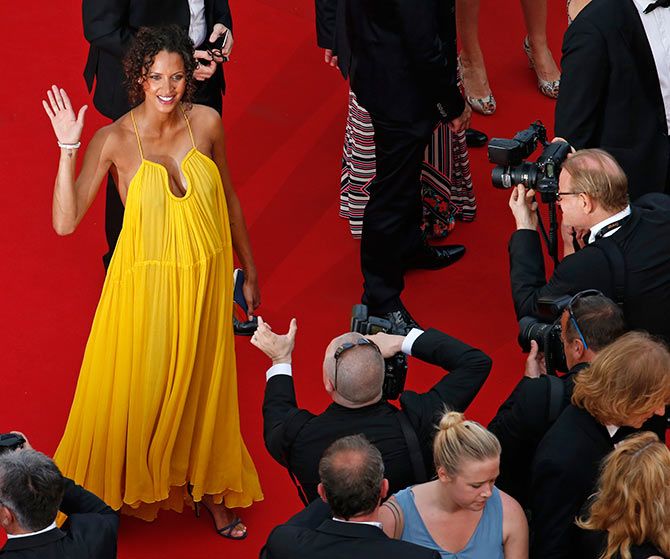 That is Czech model Petra Nemcova. 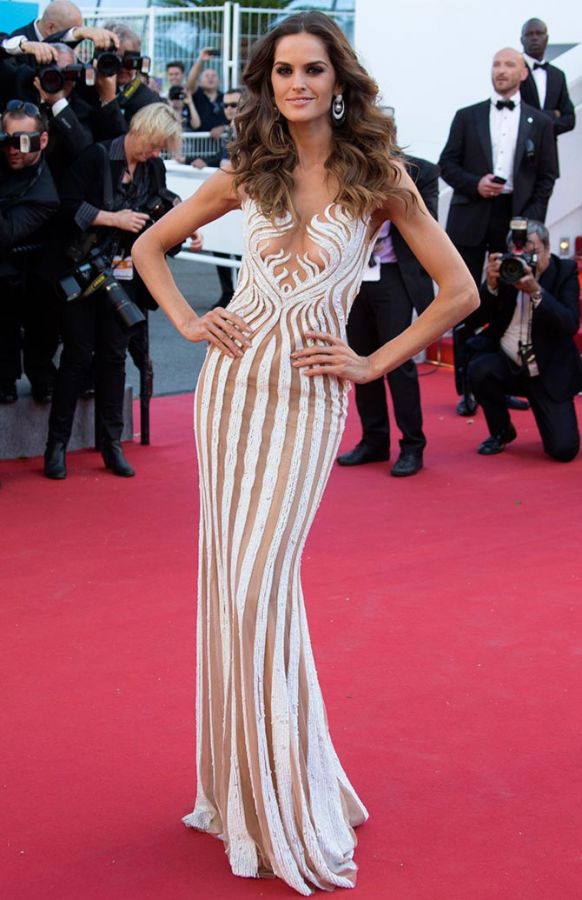 And that is the stunning Izabel Goulart.