The Victoria's Secret model left little to the imagination in her sheer gown.

The MET Gala was a fashion parade with models flaunting their curves in gorgeous gowns.

While Kendall Jenner and sister Kylie were the cynosure of all eyes in sheer gowns, Bella Hadid made quite an impressive entry in a netted jumpsuit.

Take a look at the bold and gorgeous looks from the MET Gala. 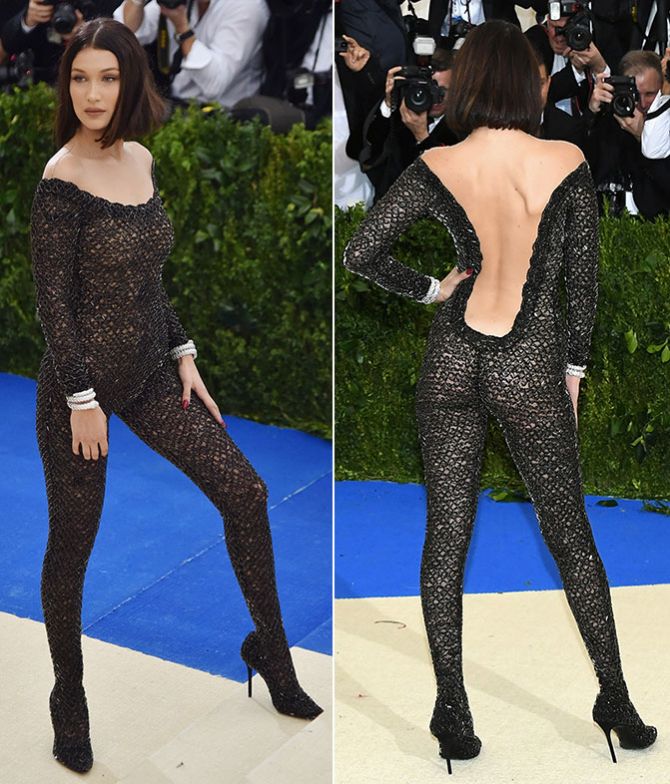 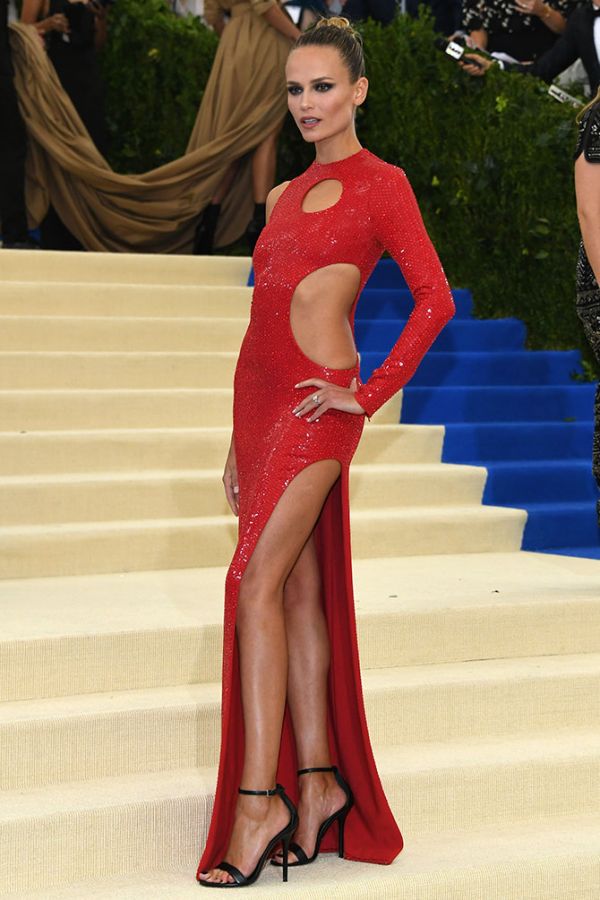 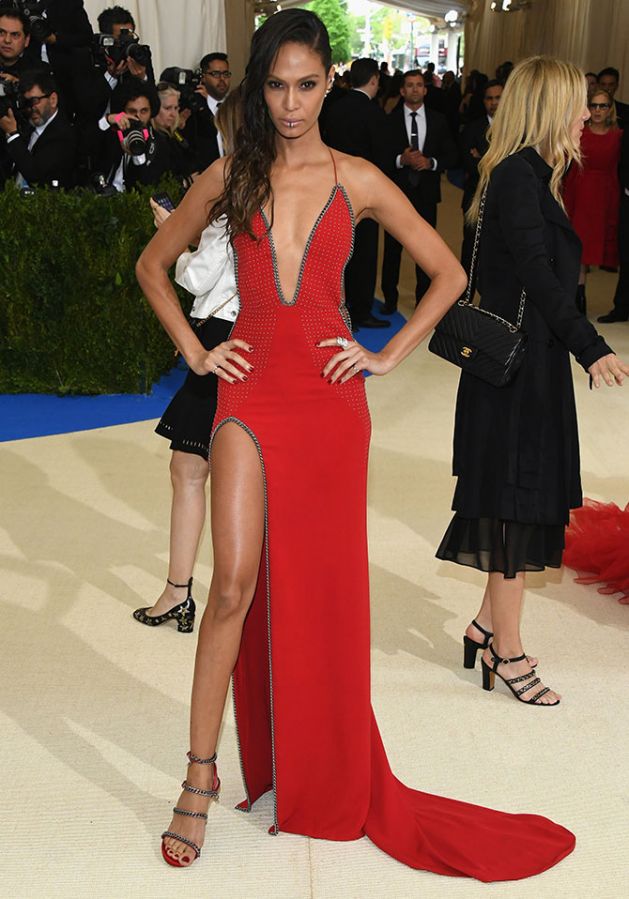 IMAGE: Daria Strokous looked like she had stepped straight out of a fairy tale in this black gown.
Photograph: Dimitrios Kambouris/Getty Images 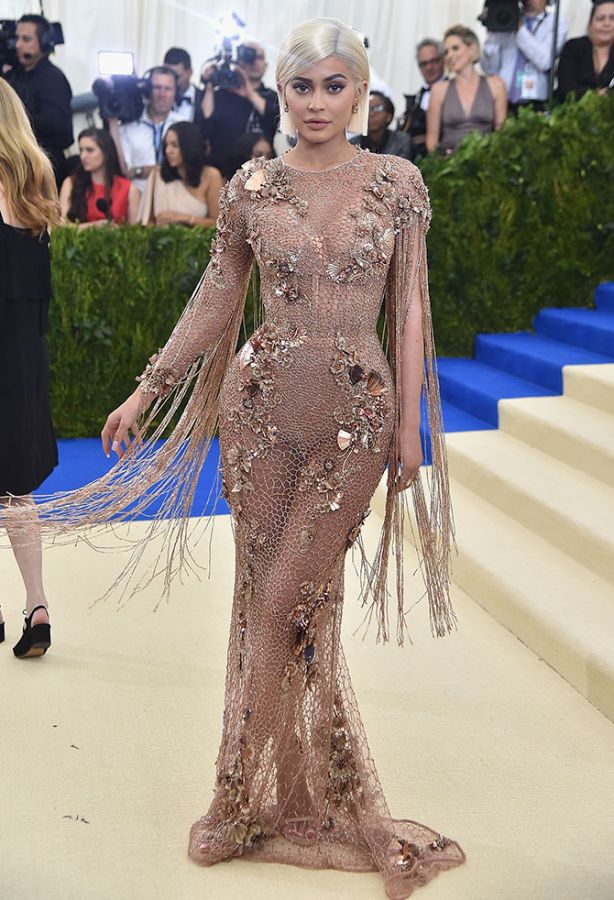 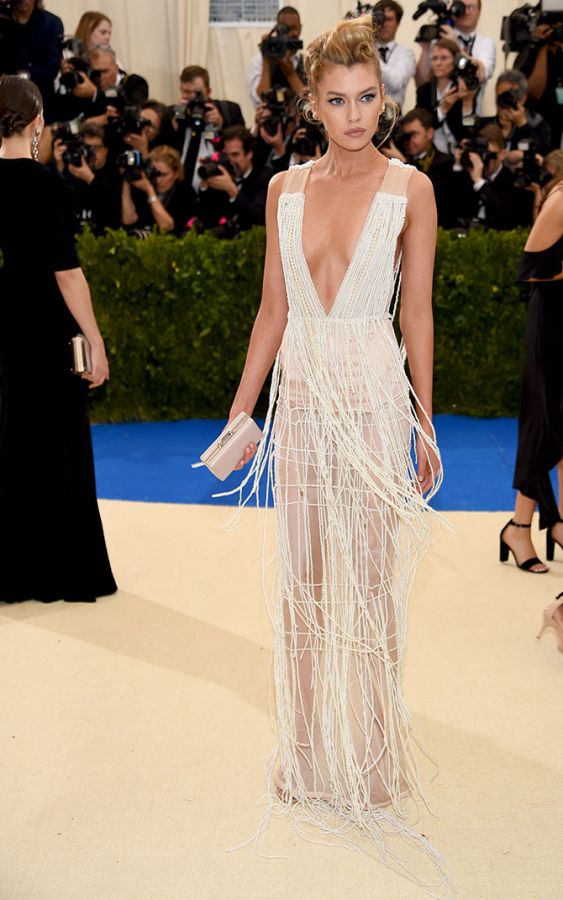 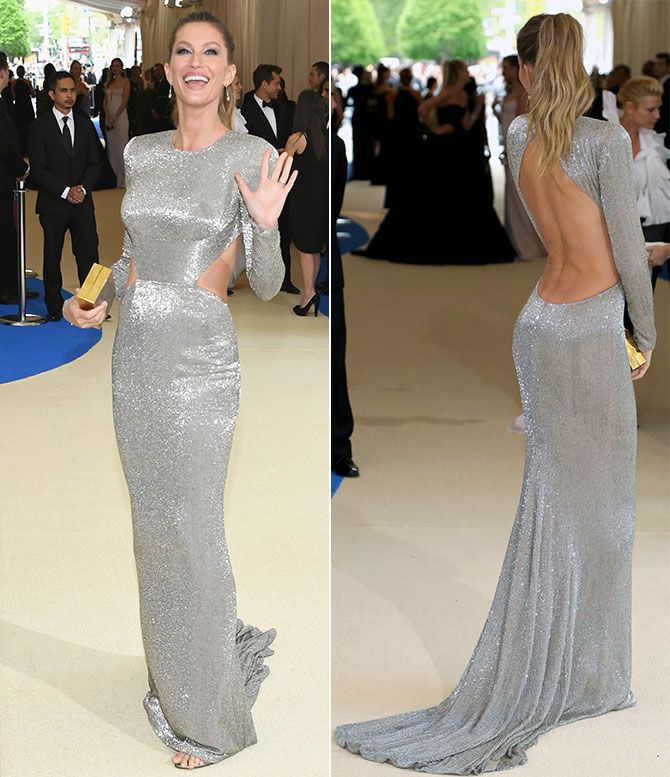 IMAGE: Gisele Bundchen showed off her fabulous figure in a shimmering Stella McCartney dress with a sexy cutout back.
Photograph: Dia Dipasupil and Neilson Barnard/Getty Images 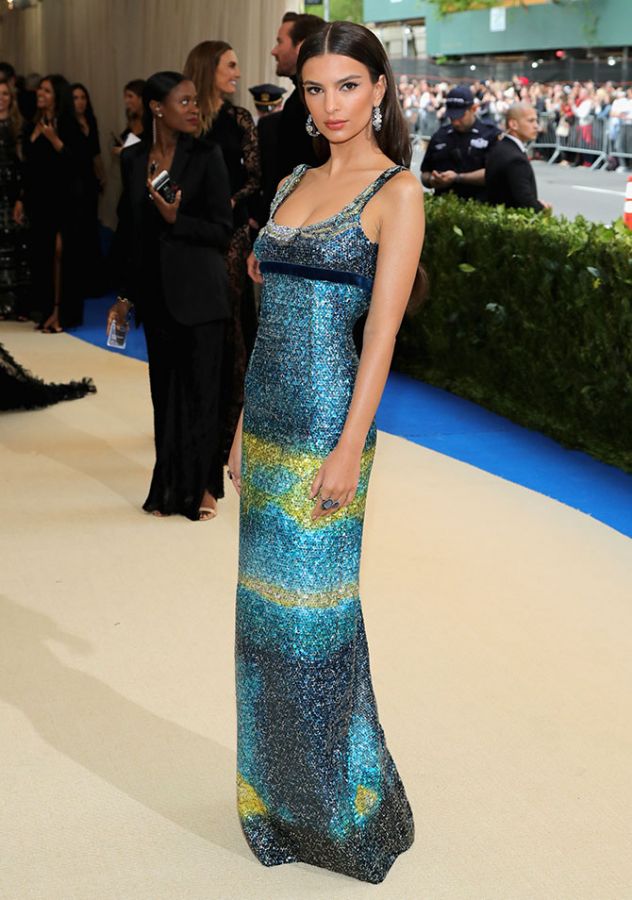 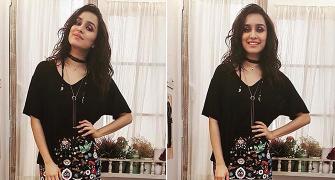 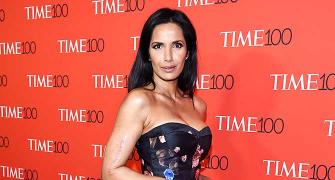 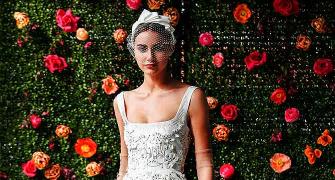 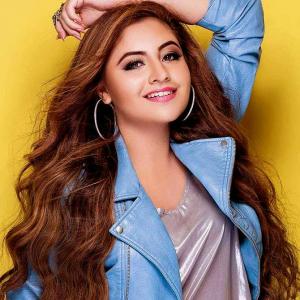 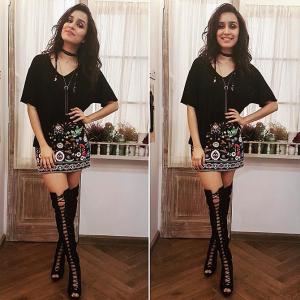