Kriti Sanon looks like a ray of sunshine on the cover of Filmfare. 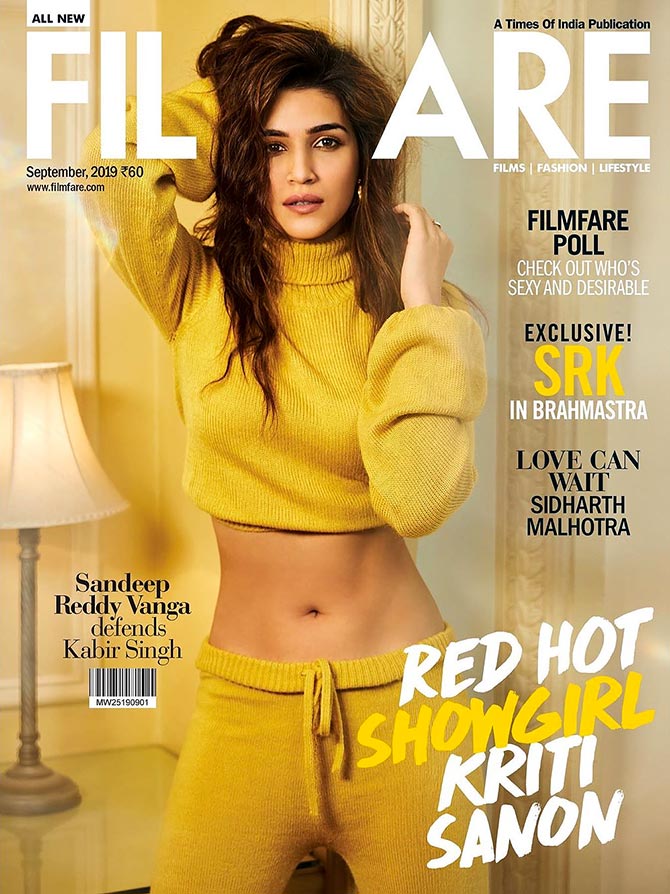 Kriti Sanon looks ready to add some sunshine and warmth on a gloomy, rainy day with her yellow separates.

Flaunting her washboard abs, the actor rocked a turtleneck with track pants on the cover of Filmfare's September 2019 issue.

'Sunshine girl! Kriti Sanon sizzles on the cover of Filmfare,' wrote the mag as they unveiled the cover.

For her second look, below, Kriti rocked a animal print bralette, worn with an open trench coat and a leather shirt.

Showcasing her fabulous figure, the actor also sported a sheer trench coat with knee-length boots for her third look.

Photographed by Rohan Shrestha, the cover has been styled by Sukriti Grover.

Scroll down to take a look at some pics from her cover shoot. 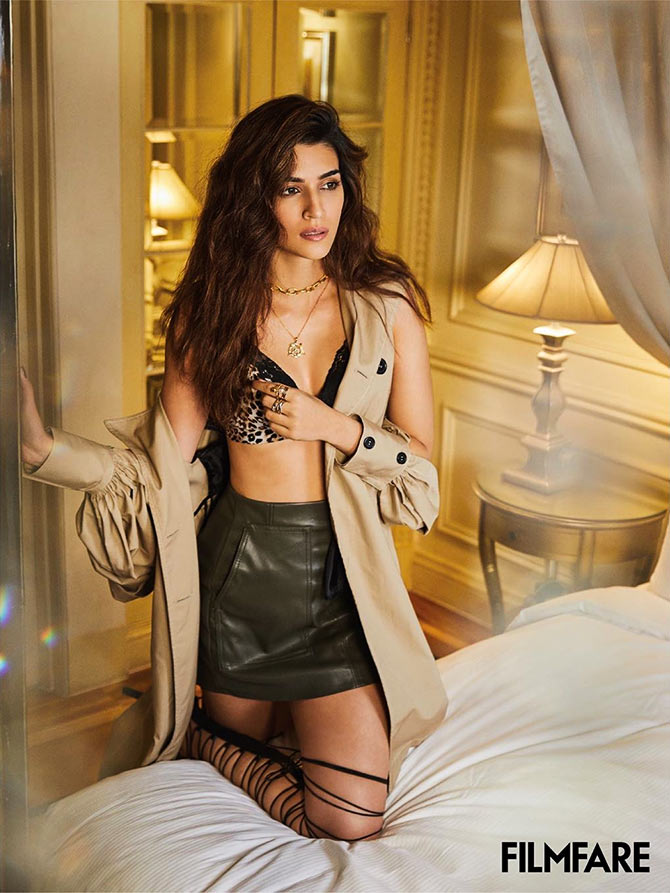 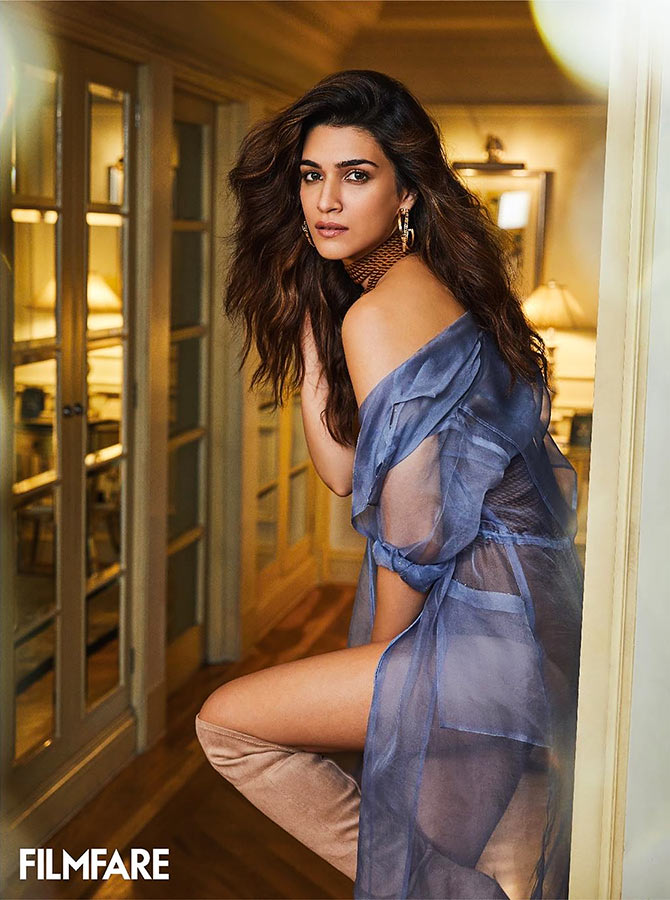 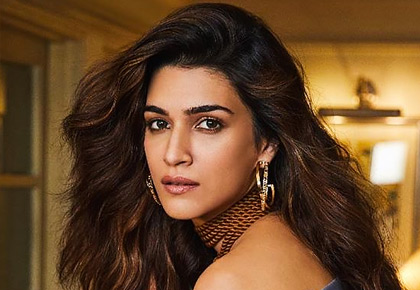 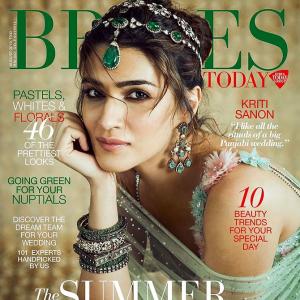 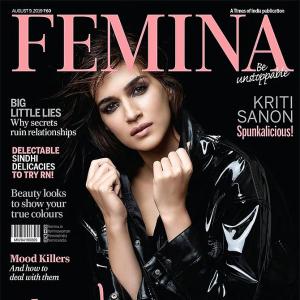 Oomphalicious! Kriti turns up the heat in black