Don't miss the latest buzz from the world of fashion and entertainment. 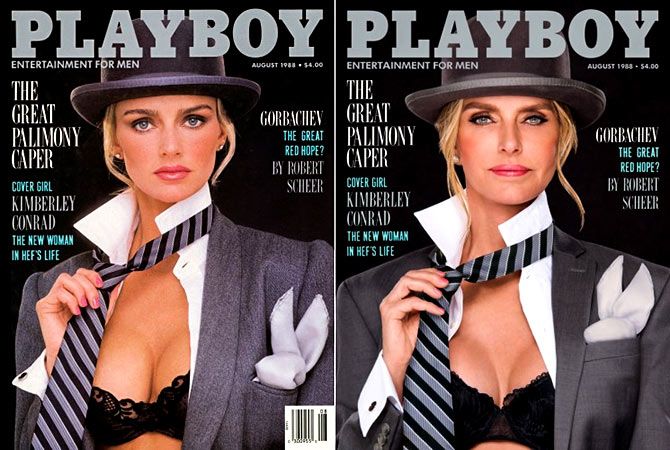 In its latest stunt to celebrate age and diversity, Playboy magazine has approached some of its older models.

Seven playboy models have come together to recreate the iconic covers they created for the magazine in the 70s and 80s. And the results are stunning.

According to Hugh Hefner, these models remind us that "beauty is ageless, sex appeal is timeless and exuberance is eternal." 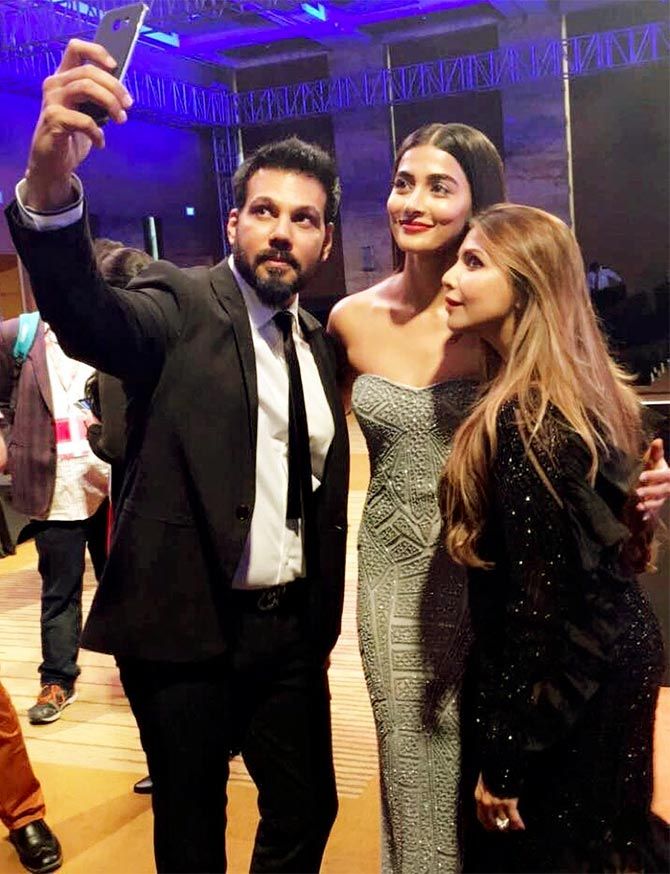 Falguni and Shane Peacock are among the first Indian designers to have collaborated with IBM Watson, a cognitive system, to use artificial intelligence to create their new collection.

The new collection was unveiled recently for which Pooja Hegde was the showstopper.

The IBM team analysed 5,000 plus images of Bollywood celebrities from social media and over 3,000 styles from movie posters arrive at the results which were considered in the final collection. 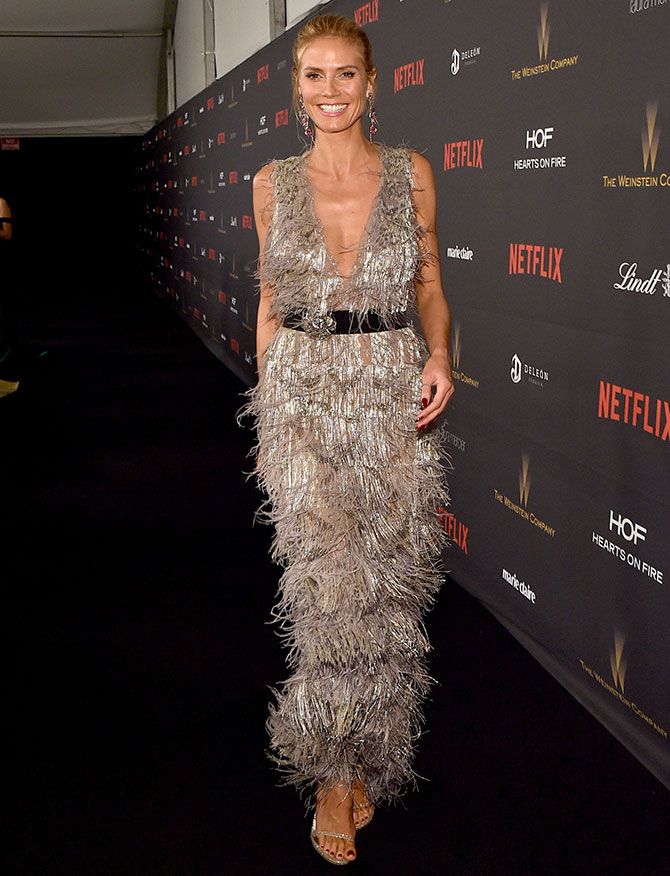 Supermodel Heidi Klum announced that she is partnering with German retailer Lidl to create a brand-new fashion line.

In a statement released by the fashion retailer, Klum said, 'Lidl is known for making quality products at affordable prices, and I'm proud to partner with them on this fashion collaboration. I had so much fun designing the pieces in this collection and can't wait for you to see it.'

This is not the first initiative by the supermodel, who in 2015, launched two lingerie lines, Heidi Klum Intimates and Heidi by Heidi Klum. 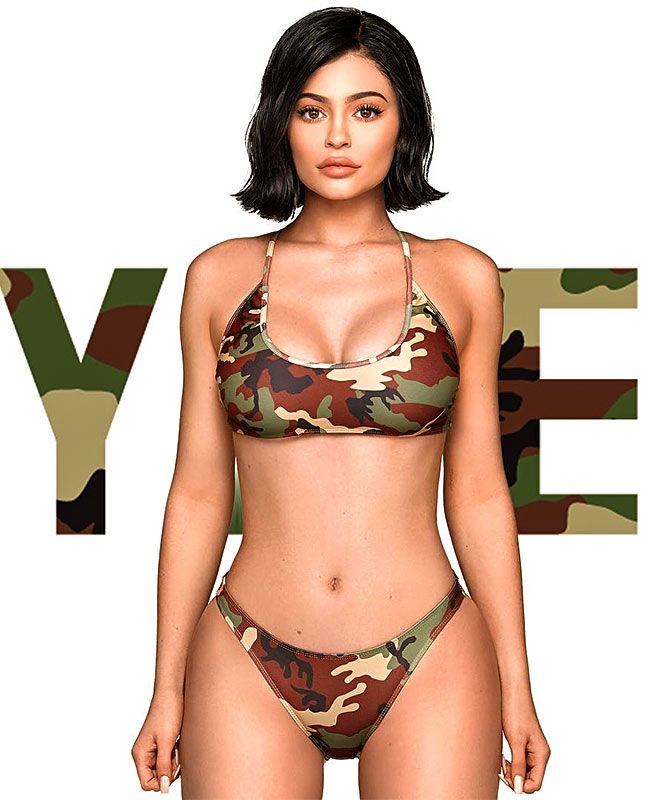 Kylie Jenner is just 19, but the reality star is quite a trendsetter on the internet.

She recently posed in a camouflage bikini to announce her latest fashion offering -- an army inspired collection.

She also shared an image of her posing in a crop top and tracksuit bottoms from the line.

The collection will be online Thursday, June 15 onward. 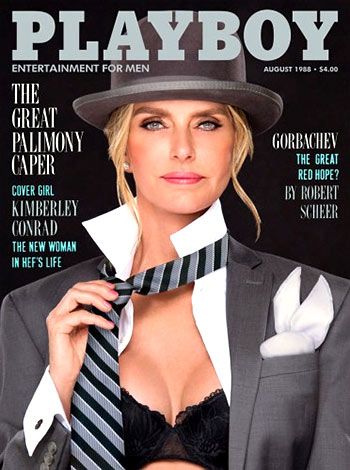 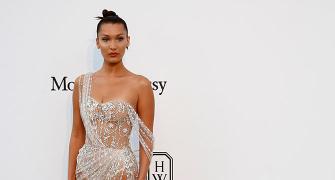 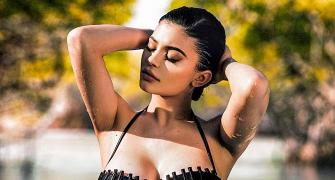 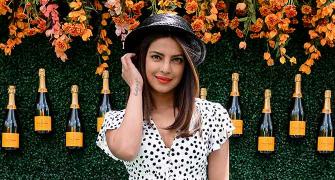 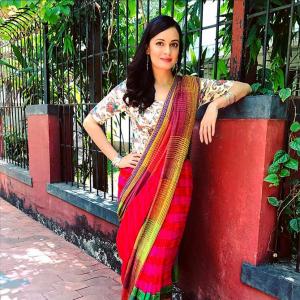 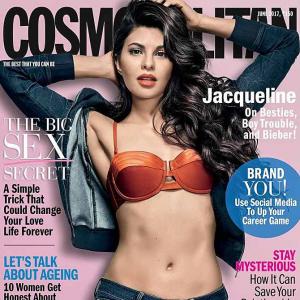