News
Business
Movies
Sports
Cricket
Get Ahead
Money Tips
Shopping
Sign in  |  Create a Rediffmail account
Rediff.com  » Getahead » Dare you to look away from Emily

Dare you to look away from Emily 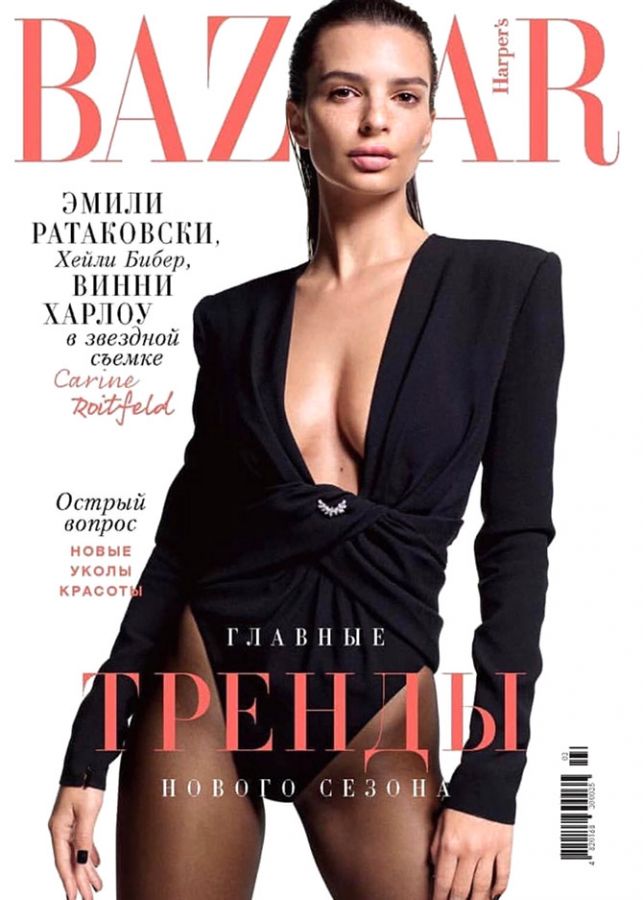 Model Emily Ratajkowski is on a roll this month. She has featured in not one, but two Harper's Bazaar covers.

Dressed in a black cleavage plunging bodysuit, above, the Victoria's Secret model graced the cover of Harper's Bazaar Russia. 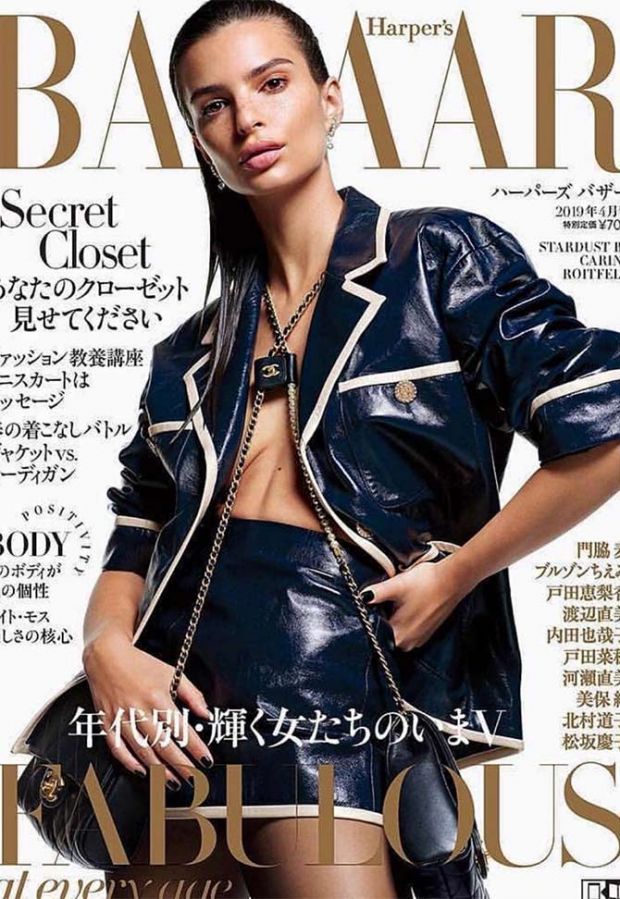 For her second cover, she slid her fabulous body into blue PVC separates.

With two sling bags worn across her neck, the model kept her look classic and chic. 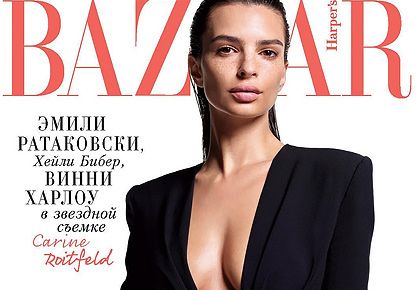 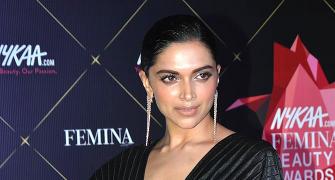 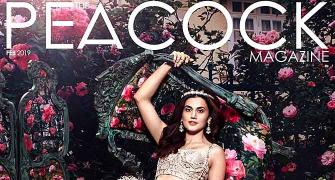 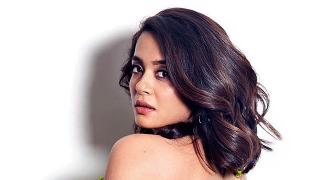 Is Surveen the sexiest mum-to-be? 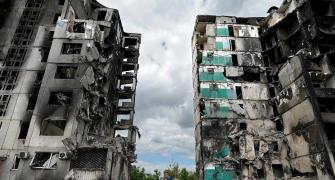 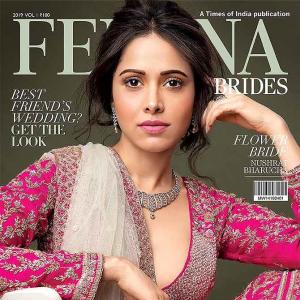 Guess where Nushrat Bharucha wants to get married! 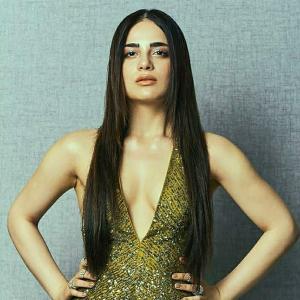