Stylish or bizarre: What was Rihanna thinking?

The Coachella festival this year saw some stylish and outlandish appearances.

The Coachella Music and Arts festival, held at Empire Polo Club in California, has been entertaining audiences since 1999.

Besides the coming together of music, arts and culture, the festival attracts a bevy of celebrities every year.

Check out the star attendees... 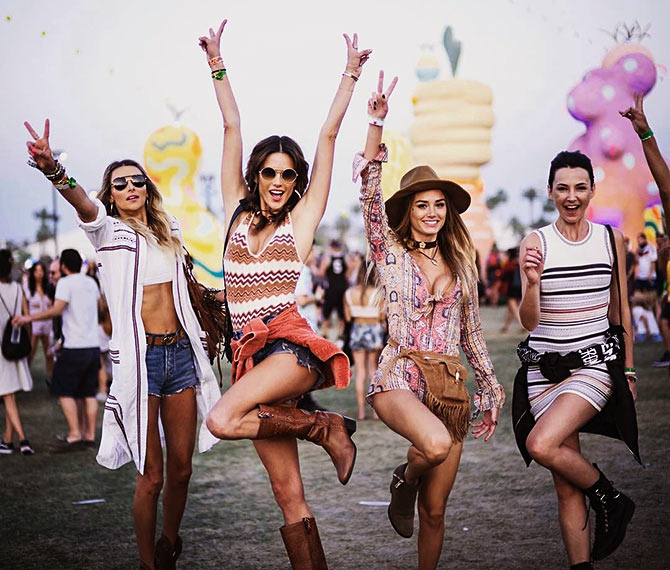 IMAGE: Brazilian model Alessandra Ambrosio celebrates with her gang of girls at the festival.
'Jump for joy' she captioned this picture where you can see the colourful installations in the background.
Photograph: Alessandra Ambrosio/Instagram 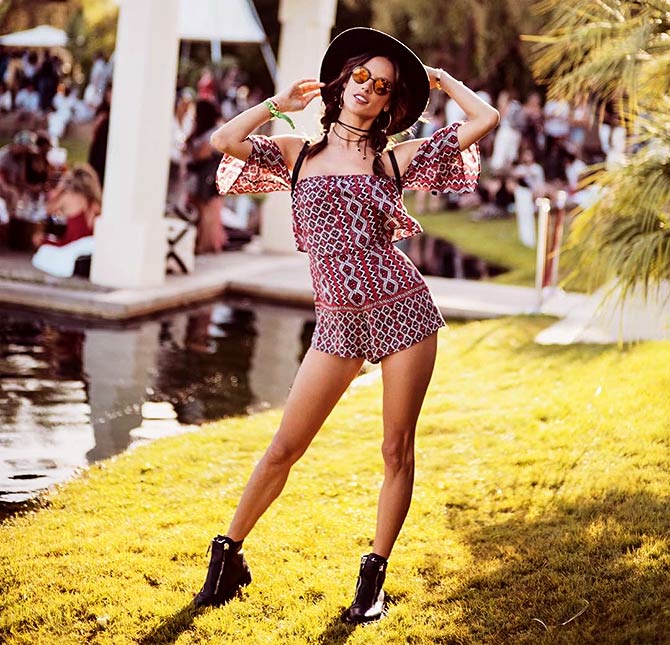 IMAGE: In another appearance, the Victoria's Secret Angel showcased a printed summery creation from her own clothing line Ale by Alessandra. The hat, tinted shades and boots make for a perfect summer picture.
Photograph: Alessandra Ambrosio/Instagram 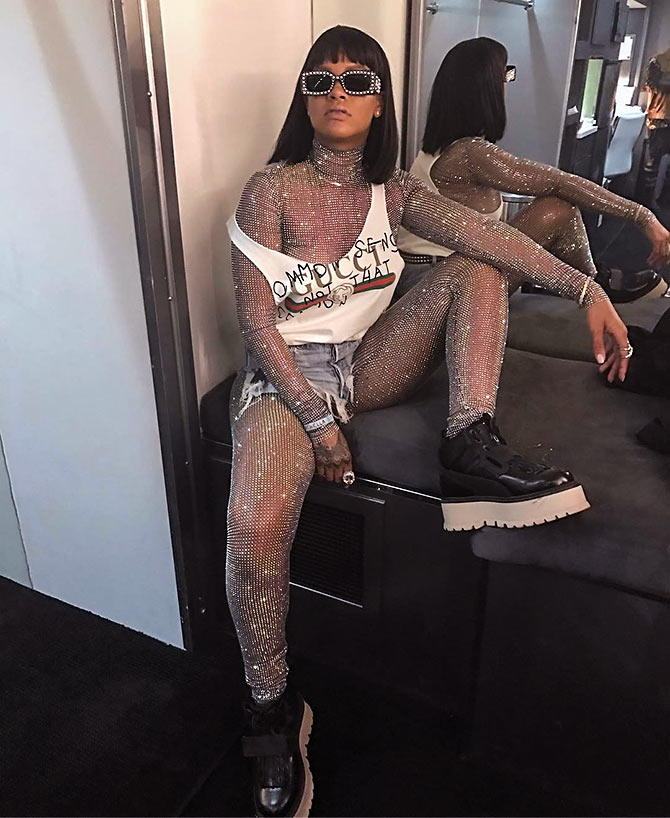 IMAGE: Trust Rihanna to wake you up with her craziness.
'I can't go home yet, cuz enough people ain't seen my outfit,' she wrote alongside this image of her in a crystal bodysuit which she covered with a Gucci top and denim shorts. With an outfit like that, we are sure, she stood out in the crowd.
Photograph: Kind courtesy Rihanna/Instagram 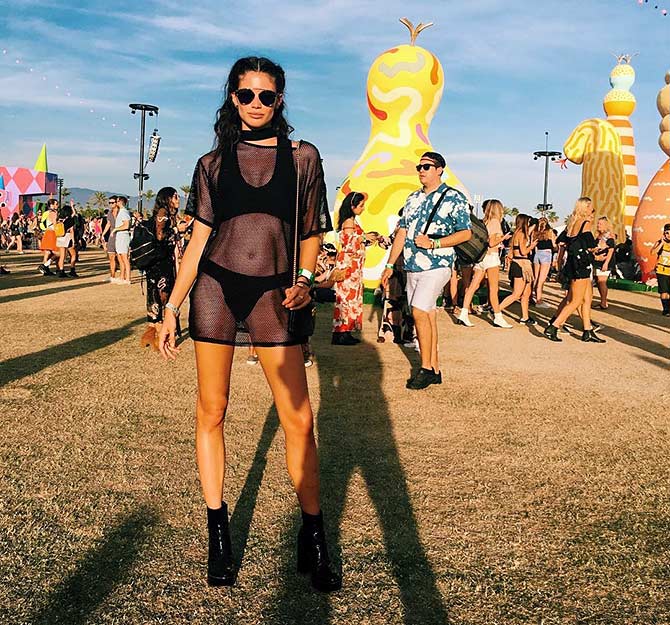 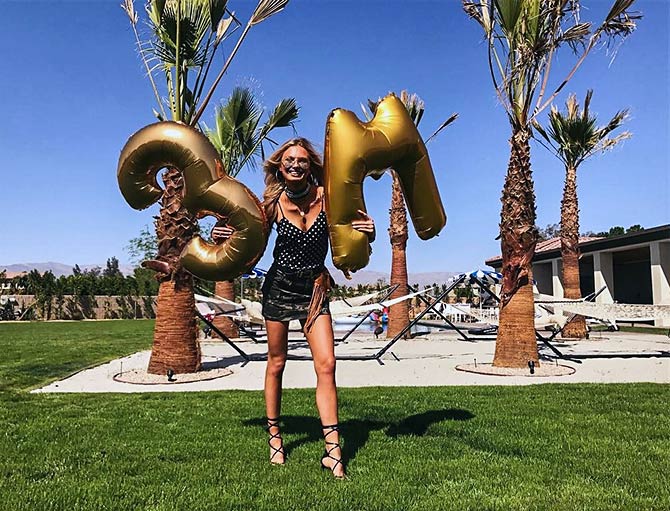 IMAGE: Dutch model Romee Strijd hit 3 million followers on Instagram and this is how she thanked her fans from the Coachella venue.
Photograph: Kind courtesy Romee Strijd/Instagram 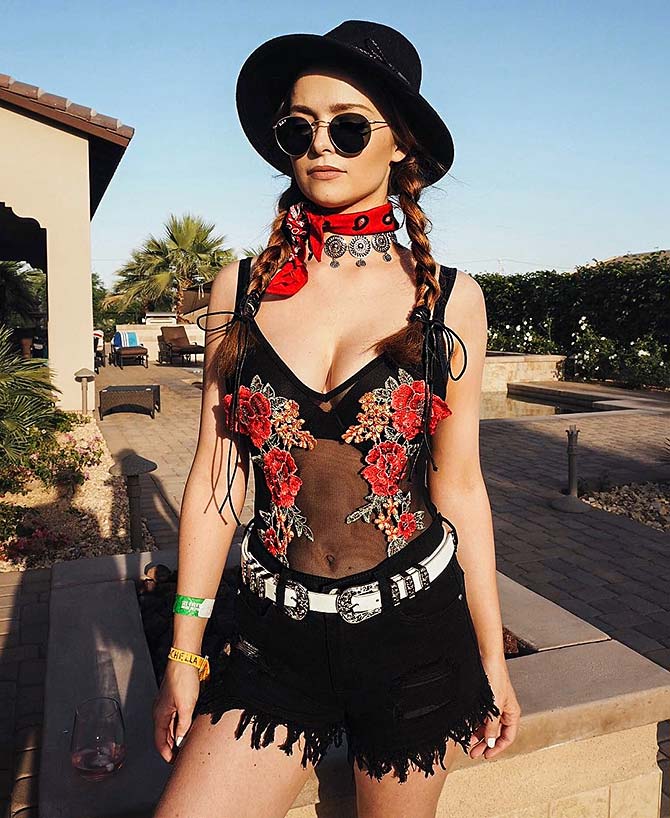 IMAGE: Former Miss Ireland Aoife Walsh picked a sheer black top with floral embroidery which she paired with matching denims. She used the festival to connect with her fans and discuss her outfit and all things fashion.
Photograph: Kind courtesy Aoife Walsh/Instagram 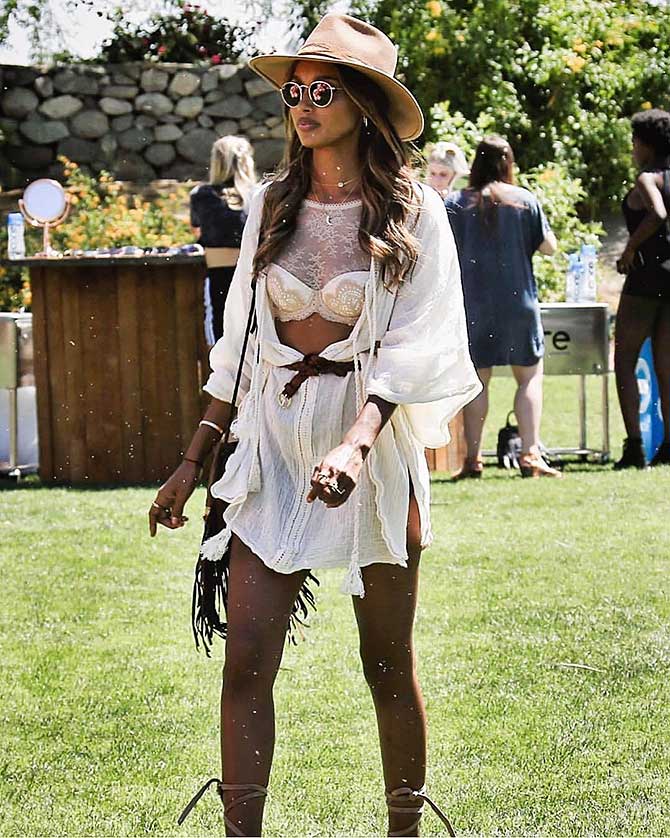 IMAGE: Jasmine Tookes gave the girls some cool summer goals as she flaunted a sheer and lace embroidered bra which she teamed with a wide sleeved top with a brown belt.
Photograph: Kind courtesy Jasmine Tookes/Instagram 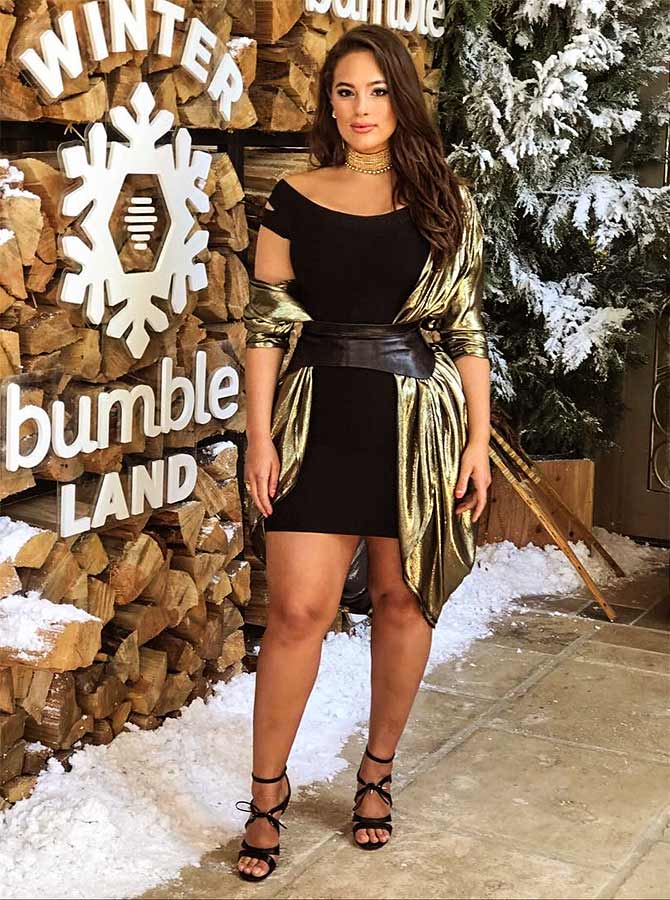 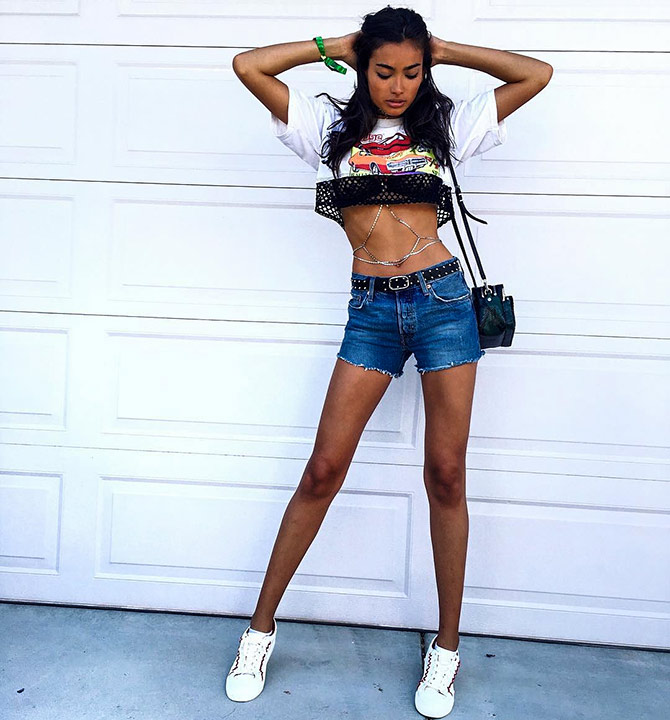 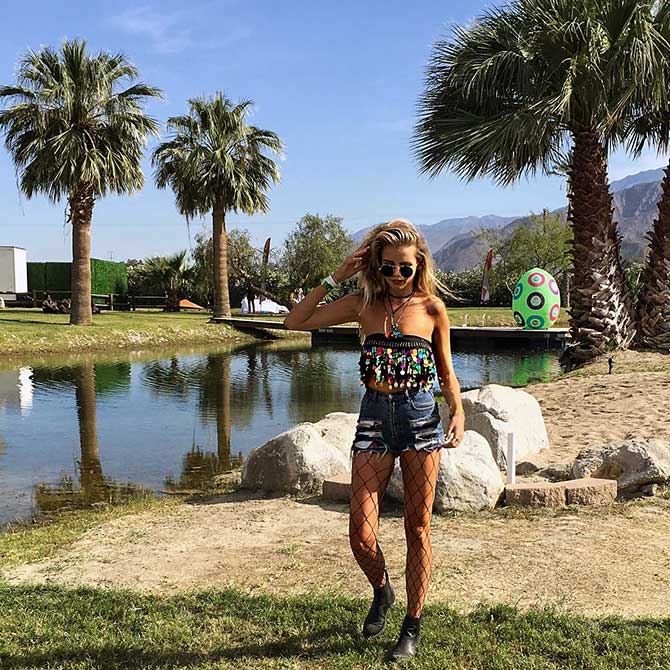 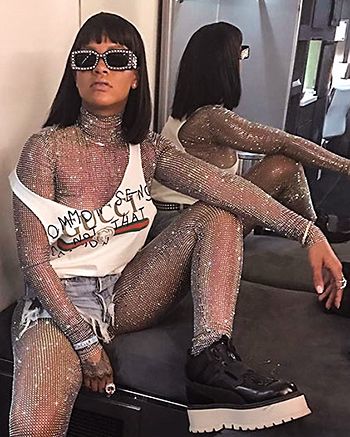 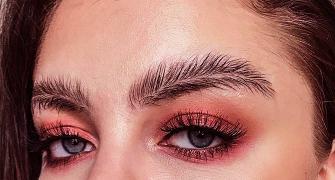 Will you try the feather brow? 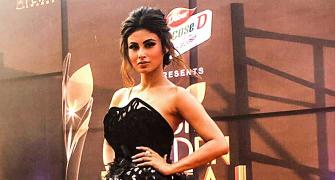 Does Mouni Roy have your attention? 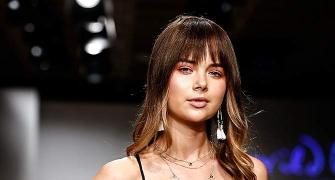 Of beach bods and colourful bikinis 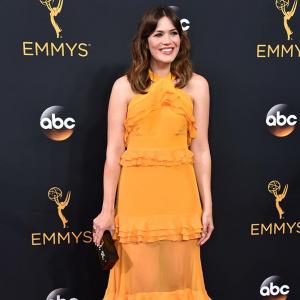 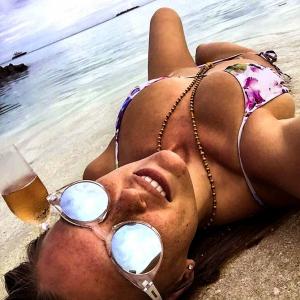 Be celebspired! 10 ways to chill on a beach