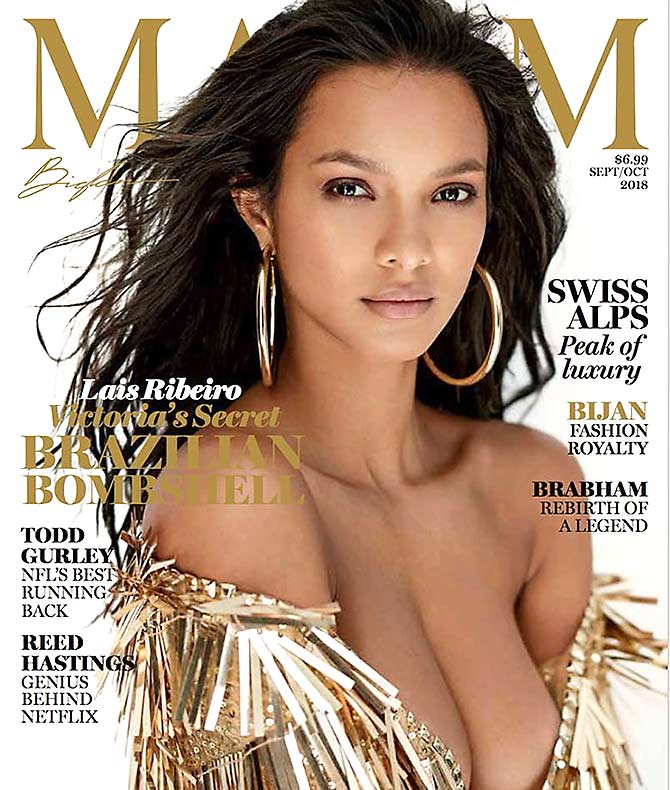 Lais Ribeiro, 27, stuns in gold separates on the cover of Maxim's September/October edition.

Styled by Caroline Christiansson, the supermodel wowed in a metallic fringed dress by Constantina Danis.

Flashing ample cleavage, Lais wore her hair in waves, and accessorised the look with golden loops on her ears.

Sporting minimal make up, the Victoria's Secret model set the temperature soaring on the cover, which is about all things gold.

A mother to 10-year-old Alexandre, Lais became a Victoria's Secret Angel in 2015, when she wore the coveted Fantasy Bra for the every first time.

That was the game-changer for her! 'I have a very strong personality,' she said in an interview with the mag.

'For people who don't know me, I don't want to give it all away. At first, I'm just calm and trying to get to know you. And then I show up.'

The cover has been photographed by Gilles Bensimon. 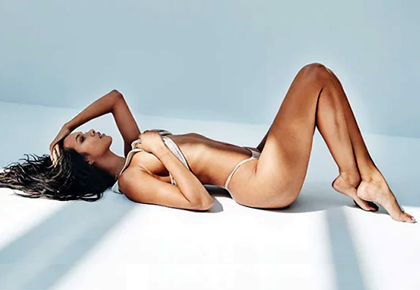 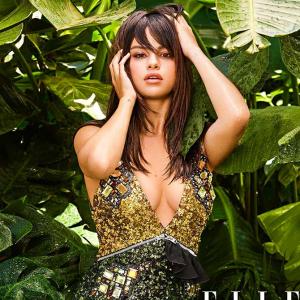 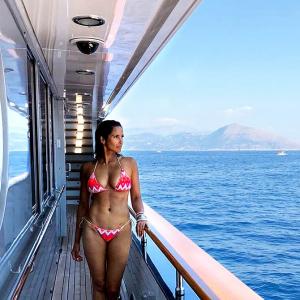