Drool! These food miniatures will brighten your day

Meet Shilpa Mitha, a food miniaturist and Chennaiite, who has been creating some stunning miniature magnets.

Her creations, which are made of clay, are a visual treat to her Instagram followers.

Back in 2015, Shilpa started her journey on Instagram and posted a miniature version of Chef Heston Blumenthal's Botrytis Cinerea.

She followed it with miniatures of Hyderabadi biryani, pizza, a south Indian palette and Kerala's karimeen pollichadhu.

In her initial pics, she placed the miniatures next to a five rupee coin, to give her fans an indication of the actual size.

But it was later in 2017, when she posted a pic of a miniature vada pav on Independence Day, that made people sit up and take note of her.

Take a look at some of her stunning creations! 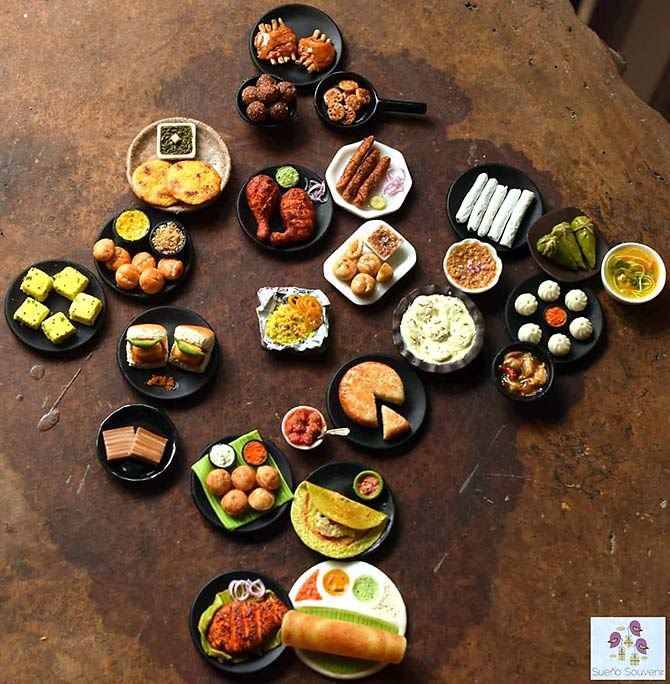 Take a closer look! Shilpa has dishes from almost every states. 'A few more states to cover and I hope to have a complete map,' she wrote on Instagram.Photographs: Courtesy Sueno Souvenir/Instagram Too delicious to resist? 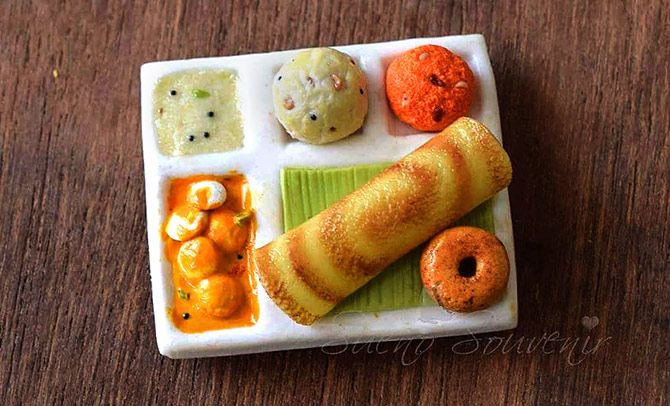 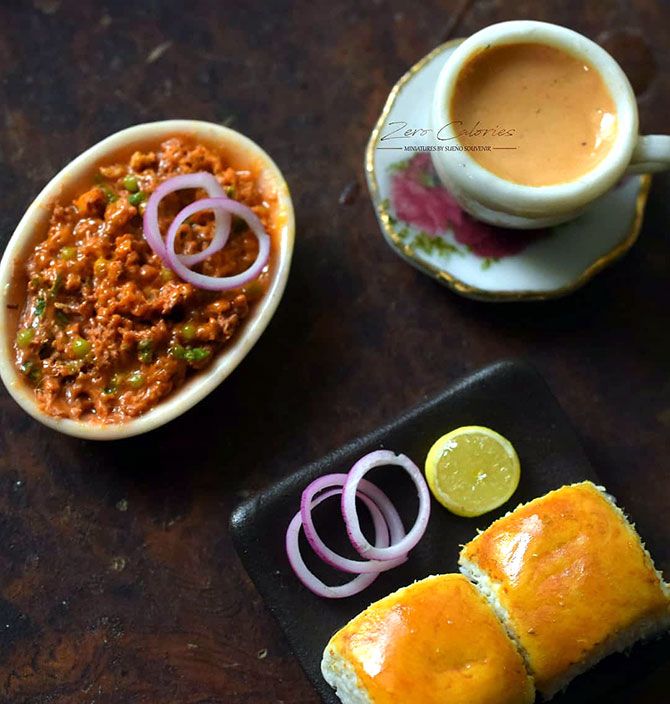 'This pic got a lot of love while I had posted it as my story! It's a Bengali thaali!' Shilpa captioned this pic. 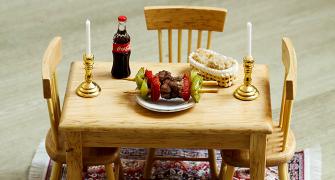 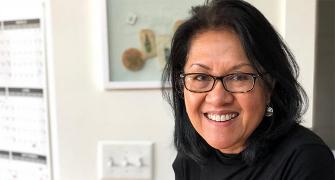 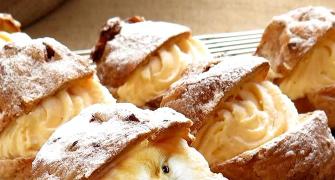 Waiter! There's a dog in my food 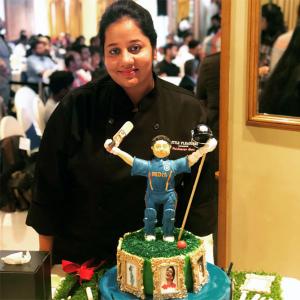 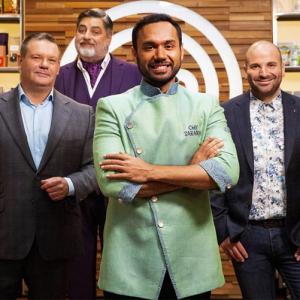