The device supports a host of India-specific apps and the more you use it, the better it gets, says Abhik Sen. 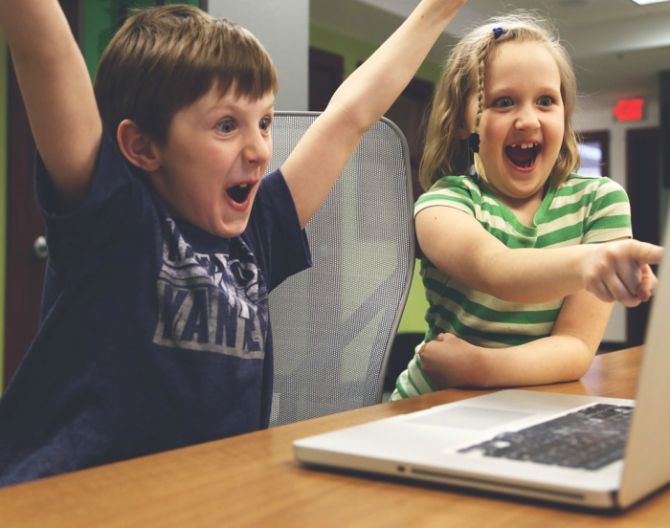 I was told that India's President was Pranab Mukherjee and, no, I didn't ask Alia Bhatt.

I was quizzing Amazon's assistant Alexa on current affairs, after my wife received an Echo Dot as a gift from her United States-based aunt.

A quick Google search and I had Alexa up and running in no time.

But there were a few compromises: I had to sign up for Amazon Prime Music using my US account and had to specify every time that I wanted the weather update for New Delhi, India.

The voice assistant stumbled when I asked it about Raghuram Rajan and Amartya Sen.

Since this device was bought in the US, I figured I wasn't rolling my "R"s.

But Alexa did recognise Subramanian Swamy, Bibek Debroy and Arvind Kejriwal (though Alexa pronounced it as "Carryval").

And no, it couldn't tell me anything about P V Narasimha Rao, Manmohan Singh, Rahul Dravid, Anil Kumble or Sourav Ganguly.

Now, to be fair, Alexa isn't officially supported in India yet.

Nonetheless, the device lets you set timers (my wife finds this useful), alarms and calendar (I find these useful).

It reads out news updates, plays internet radio stations -- if you have an Amazon Prime Music or Spotify account -- and connects to a music system.

It also controls your lights, provided you have compatible solutions such as the Philips Hue.

The possibilities here are endless. Although Google's Assistant and Apple's Siri understand me better, to be fair, they have been with me longer.

Also, Google's assistant is the most tightly integrated with services on your mobile phone, while Siri is a godsend if you've bought into the Apple ecosystem.

But they're on devices, not on speaker like the Echo.

Google's Home isn't officially available in India and Apple's HomePod is yet to be launched.

That said, they're likely to be way more expensive than the Amazon Echo Dot.

The device supports a host of India-specific apps and the more you use this service, the better it gets.

If you're taking baby steps in the realm of voice assistants, you can't go wrong with the Dot.

Many smart devices can be connected to and controlled by Alexa. 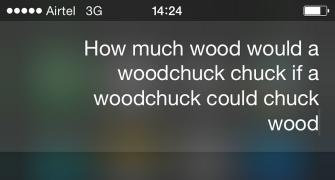 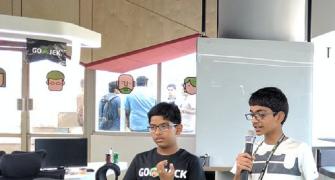 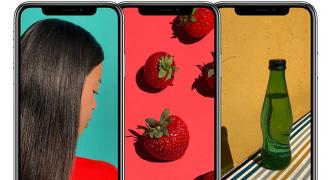 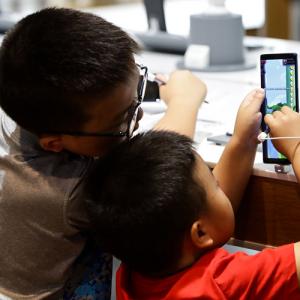 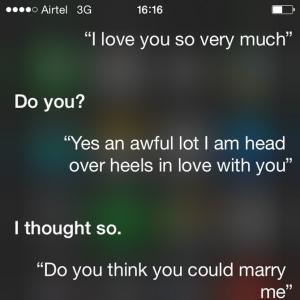