The Honor carries good features all around itself. But it is not without its quirks either. Thankfully, these are few and not likely to dent its prospects hugely, says Himanshu Juneja 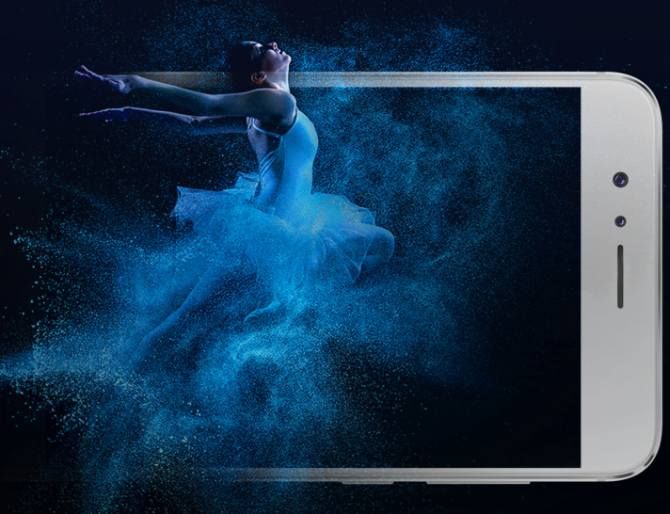 Huawei's Honor line has had a decent start into the world of mobile phones, and after a lackluster period, the successor to Honor 7 had to be something good. It seems like the firm has come up with something to up the tempo again and create ripples in the market.

The result is Honor 8, a strikingly good looking handset which has designs to take on the much revered OnePlus 3.

Equipped with a premium chassis, good display, dual camera set up, and good battery back up, it is ticking all the relevant boxes. But will an in house chipset and EMUI OS skin compliment the other goodies? Will the pricing act as a spoilsport?

We take a look at yet another top mid-range contender in the market.

Looking at the handset, the premium quality cannot be denied. The chamfered aluminium frame has been encased by glasses in front and back. The glass curves towards the metal edges nicely.

The manufacturing process has got 15 layers of glass refracting light impressively by the phone. As per Huawei, 3D grating and lithography are responsible for the brilliant refraction at play here.

The rear panel carries dual camera set up, a dual LED flash, and the finger print scanner. Thankfully, the cameras do not protrude, which should allow the users to heave a sigh of relief. As for the buttons, the top edge features the Infra Red emitter, and the right edge has the textured power button and the volume rocker.

The left edge is where one finds the hybrid SIM card slot, and the USB Type C port finds its place at the bottom edge. The headphone jack and a mono speaker also are found on the bottom edge.

The handset looks beautiful, but also comes with its set of warnings. First up, the Honor 8 is a pretty slippery slab.

Place it on an uneven or skewed surface, and it will find its way on the floor in no time. It also is a finger print magnet, and users will find themselves wiping it clean often. Investing in a good case will not be a bad idea.

There are no physical navigation buttons, and appreciating this will be something very subjective. The neatly hidden notification LED light in the speaker grill keeps up with the premium built quality values of the Honor 8. Honor 8's screen is a 5.2-inch Full HD affair. The 1080x1920p resolution clocks 423 ppi pixel density, and the resultant display is quite sharp.

The colours come out with a certain pop, and the sunlight visibility is not an issue either. The viewing angles hold, and this makes up for a pretty impressive display glass on the handset. Should the users desire, they can tinker around with the display temperature to suit their tastes as well.

The inclusion of a blue light filter comes as a good inclusion, and late night readers especially will feel elated. Overall, the display scores highly on quality factor.

The handset has been provided Huawei's in house Kirin 950 SoC. The Octa Core processor has four Cortex A72 cores running at 2.3 GHz, while another four Cortex A53 are clocked at 1.8 GHz. The Mali-T880 MP4 GPU has been entrusted with graphic handling duties.

The 4GB RAM completes the essential configuration list. The handset comes with 32GB of internal storage, this can be further expanded by another 128 GB via a micro SD card.

The 4G enabled Honor 8 comes stacked up with connectivity options. There is the Wi-Fi (dual-band b/g/n/ac), Bluetooth (4.2), A-GPS and NFC. Somehow, VoLTE is not supported yet, but Huawei has plans to bring the feature on board via a software correction.

The presence of USB OTG and especially the IR blaster was heartening to see, but the handset misses out on FM radio. The latter may pinch some users. Any doubts about the in house Kirin chipset were quickly laid to rest when the handset was made to go through the hoops. The performance was fluid and without any signs of stuttering. The apps launched, exited and switched without any issues.

The Kirin 950 looked good to match the Qualcomm Snapdragon 820. While they do not really stack up equally, it is some esteemed company being enjoyed by Honor 8 here.

The GPU handled the taxing errands like playing HD content, and there was no heating issue bellowing up. The fingerprint scanner is quite snappy, and was quick to recognise the fingerprints.

The mono speaker however was not very comfortable holding onto quality output at higher volumes. For mid level volumes, it sounded adequate though.

Honor 8 comes running the Android Marshmallow (6.0), with Emotion UI (ver 4.1) as the custom skin slapped on top. Keeping up with the tradition of the Chinese manufacturers, there is no app drawer, and only a single layered iOS like approach here. There are some good features included by Huawei, but a good bit can come across as gimmicky.

Users can opt for wallpaper cycling on the lockscreen for refreshing change. A step counter greets the users first up along with clock and date. The users can bring up a menu by a swipe upwards from bottom on the lockscreen itself, getting some shortcuts like calculator, flashlight etc.

One can summon the single hand mode by a mere swipe on the screen. Similarly, a car mode screen brings up big tiles for simpler access while driving the vehicle. A floating dock provides quick access to popular action shortcut. The fingerprint scanner goes beyond biometric recognition and can be mapped to perform actions like torch, snapshot etc.

Theming option has been provided for added customisation. There are other nifty features as well, like locking an app to prevent it from being killed during a clean up, notification style permission for apps, assigning mode of internet access for different app etc.

While the shake feature, which arranges the scattered icons to the left, is appreciated, same cannot be said for every feature. The Knuckle sense allows grabbing of a screenshot by tapping with knuckles on the screen, but looked impractical. The same result can be achieved by drawing a circle, but there is a learning curve involved.

Overall, there are good number of features involved with a few gimmicky ones thrown in. Honor's commitment to bring up new features every three months for an year can translate to some exciting features being revealed. Located at the rear is the feature which the Honor 8 will be relying on heavily to boost its credentials. A set up of dual cameras, featuring 12MP lens each with f/2.2 aperture. The two lens cater to the monochrome, as well as colour sensors for better photographic results.

There is also the laser autofocus, and dual tone LED flash.

Performance wise, the pics clicked during well-lit conditions come packed with good amount of details, and colours blended in with a natural take on things. The dynamic range is good, as is depicted by the well balanced highlights captured by the camera. Two sensor working in tandem yield good information for the final product to come out looking impressive.

During not so well lit conditions, things are clearly not in the same league as they are during the daytime photography. Still, the performance is good and more than acceptable. Other modes include Panorama, HDR, Slow Motion, Time Lapse, Light Painting etc. Panorama mode was good, while light painting mode was fun to use and play around with. The dual camera set up allows for a good bokeh effect too. Live bokeh preview is definitely a good feature to have.

The lack of 4K recording pinched even on paper, and the videos are just about passable. The colours surprising were really not upto the mark. Thankfully, the front facing 8MP camera doesn't disappoint, and belted out some good quality selfies when pressed into action.

Honor 8 comes with a non removable 3000 mAh battery, which made a good impression by lasting all day long on a single charge. This was for the moderate to heavy usage pattern.

There is the support for quick charge, and the phone gets juiced up to about 50 per cent in under 40 minutes worth of charging. Should the users be hard pressed to stretch the last few bits of charge to reach a charging point, the ROG power saving mode particularly will come in handy.

It effectively reduces the display over to 720p resolution to go more economical.

The Honor 8 is definitely a consider-worthy phone, as it carries good features all around itself. But it is not without its quirks either. Thankfully, these are few and not likely to dent its prospects hugely.

The camera is quite good, especially during daytime usage. The missing VoLTE feature should be plugged via software update, but the missing FM radio may be a deal breaking factor for some.

Otherwise, there is not too much to criticise the Huawei's latest offering. The users will have to make peace with the missing 4K recording option and okayish videos in general.

The pricing of Rs 29,999 looks on the higher side, especially when the alternatives are considered. OnePlus 3 is a well rounded off option, and the same goes for Asus Zenfone 3, and both are being sold for less.

Huawei would do well to bring a price cut soon, enabling the Honor 8 to breath easy and leverage the twin camera set up at this price point more freely. 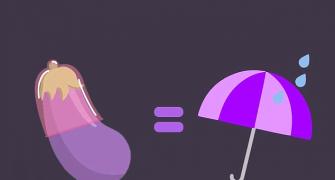 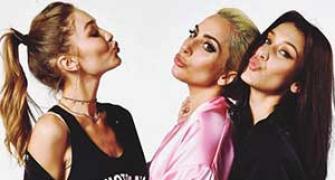 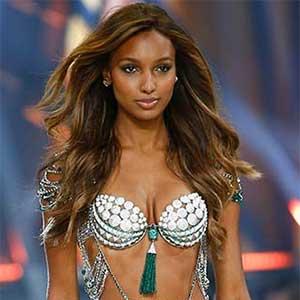 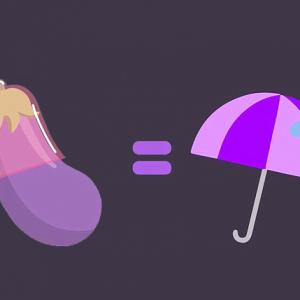