After almost a year, Google's smart speakers Home and Home Mini with Google Assistant have finally arrived in India. 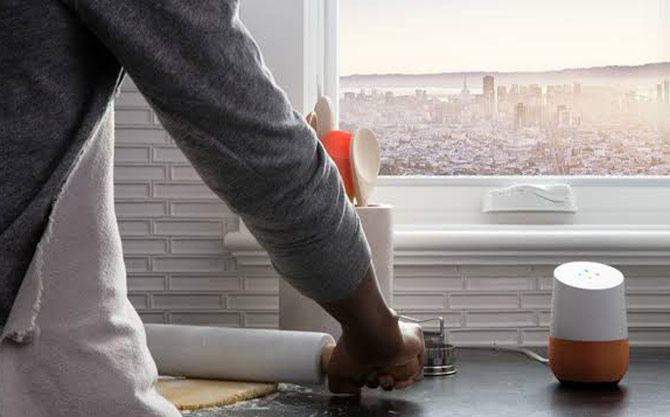 On Friday, Google India confirmed on Twitter that they would be launching Google Home and Google Home Mini on April 10, 2018.

Amazon has been building its portfolio with Prime Music; voice-assisted shopping through Amazon.com, communication and interaction with smart devices for its Echo devices.

And not to forget its streaming device Fire TV Stick with Prime service.

It is to be seen how Google Home competes with the already-entrenched Amazon Echo. 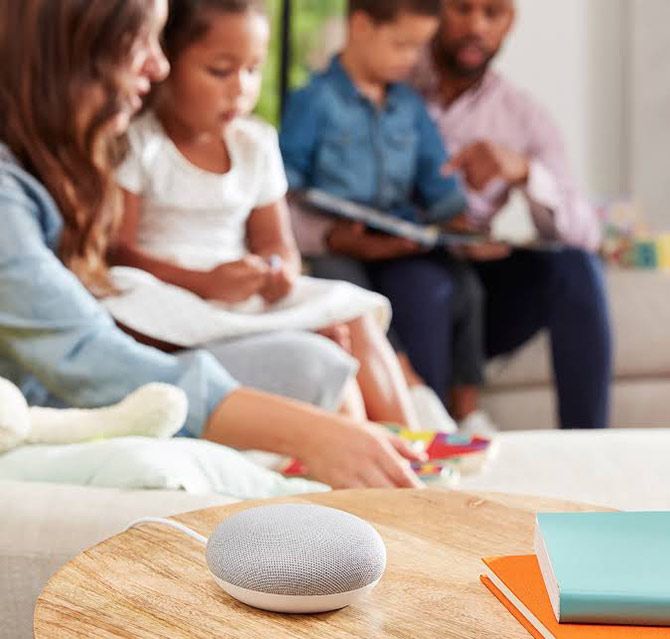 Google Home is a smart speaker with Google Voice Assistant similar to the one you have on your Android phones.

You need to configure it with your Google account to personalise it.

After signing in you are ready to go.

You can ask any queries and the Google Assistant will answer it with wit or search it for you on Google Search.

As the Google Assistant is powered by Google Search it is unlikely to miss any of your queries.

Google Assistant can be used with all the Google products such as Calendar to read your schedule or events; Gmail to read your mails; YouTube to play video on your connected smart TV or Maps to know the current traffic situation.

It can also give you the day's weather forecast, create shopping lists, set alarms, set reminders, play music and much more. 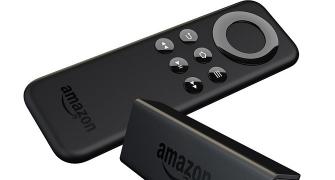 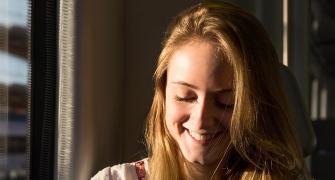 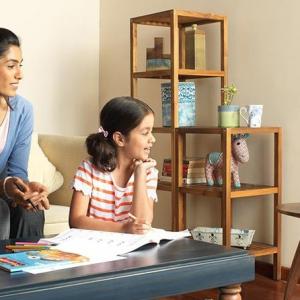 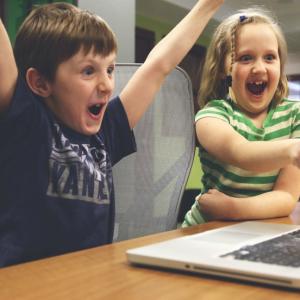