News
Business
Movies
Sports
Cricket
Get Ahead
Money Tips
Shopping
Sign in  |  Create a Rediffmail account
Rediff.com  » Getahead » Xiaomi Mi TV 4: Does it live up to its immense potential? 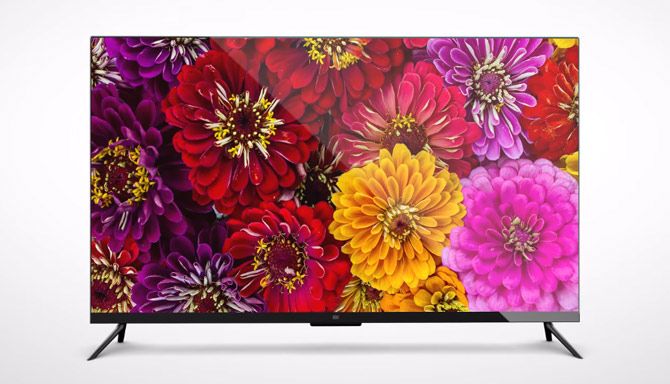 The design of Xiaomi's 55-inch Mi TV 4 (₹44,999) is refreshing and plush, but marred by uneven distribution of weight that makes the upper part feather-light and slim and the lower part thick and heavy.

Looking for content is also simple because of PatchWall, a simple and easy user interface that shows everything upfront, including the content on offer by set-top box service providers.

However, the Mi TV 4 runs a heavily customised version of Google Android TV.

While the user experience is flawless and smooth, the lack of app support and a dedicated app store limits the experience.

Currently, the television comes pre-installed with only a Hotstar app and a browser version of YouTube.

Sideloading of apps is possible but the 11-key-based remote does not support in-app functionalities, thus rendering them useless.

The HDR-enabled 55-inch UHD screen, Dolby-tuned acoustics and thin stature give it a pedigree. But the lack of support for apps such as Amazon Prime Video and YouTube TV limits the overall potential of the otherwise capable television. 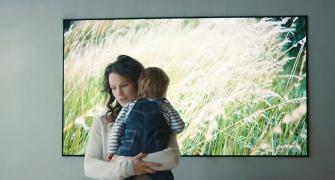 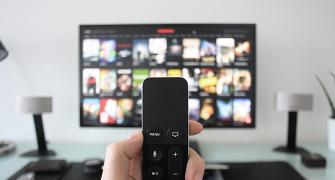 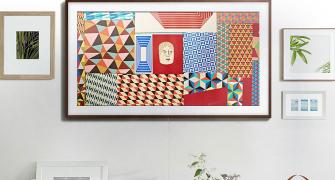 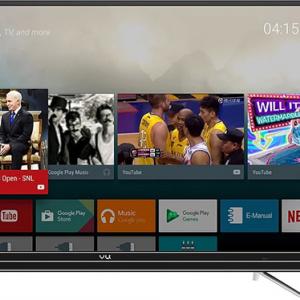 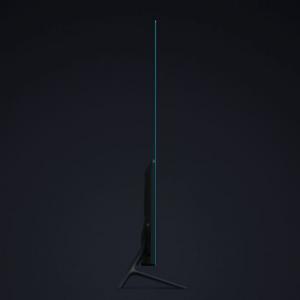