The rapid evolution of phone photography has proved to be a huge challenge for high-end cameras.

But the lens limited one to only telephoto or wide angle photographs.

To reduce this limitation, Samsung has now added a third camera to the conventional primary dual camera setup on the rear of the phone. In doing so, it is following in the footsteps of the Huawei P20 Pro, which has a triple camera setup.

Samsung brings the triple camera to a mid range phone.

The Samsung Galaxy A7 camera setup lets you capture more than the conventional telephoto and portrait pictures.

The wide third lens lets you capture landscapes and larger group photos without moving further away from the subject.

The main 24 MP back camera has an f/1.7 aperture that lets in more light while the 5 MP camera is used for depth sensing. Combined with its 24 MP counterpart, this allows the user to focus the subject by controlling the depth of field to create the bokeh effect in real-time or after taking the photo.

The cameras are also supported by Samsung's intelligent scene optimizer, allowing them to recognise 19 predetermined scenes and optimise the camera settings accordingly. 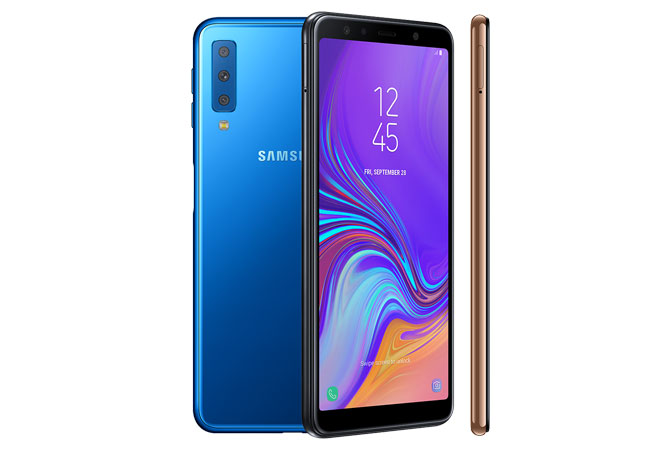 The Samsung A7's 6" FullHD+ SuperAMOLED display in a 6.29" glass design body gives it a premium look.

Samsung has its own full view infinity display, so you won't find a notch here.

The fingerprint sensor is placed on the power button, on the left edge of the phone, which is reminiscent of Sony phones.

Since this placement gives lesser surface area than the conventional phone fingerprint scanner, one will have to wait and see how well it functions.

The phone is powered by Samsung Exynos 7885 Octa-Core 2.2GHz. This is the same System on Chip that powers Samsung Galaxy A8 amd A8+.

The SoC is at par with Qualcomm's Snapdragon 600 series.

The phone will be available in two variants.

It supports dedicated memory expansion up to 512 GB along with dual SIM. It allows applications to be installed on the memory card.

The Samsung Galaxy A7 uses Dolby Atmos technology for its audio, but this can only be experienced only through earphones.

The phone powers up through a 3,300 mAh battery but sadly does not support fast charging.

The Samsung Galaxy A7's closest competitor is the Vivo 11 Pro.

It lacks the Vivo 11 Pro's AI capabilities but has an upper edge in the camera department.

So should you go for the power-packed Vivo V11 Pro with its powerful Soc and AI capabilities or the Samsung Galaxy A7 with its triple camera and infinity display?

Take a look below and decide. 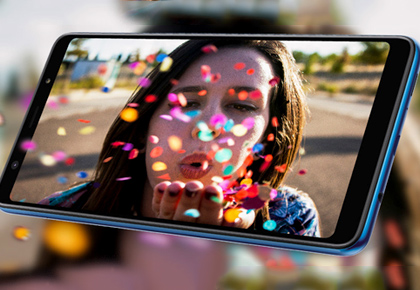 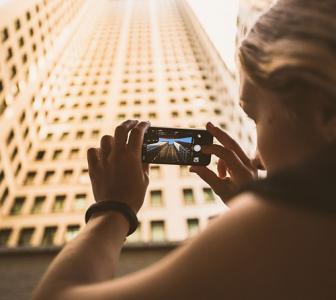 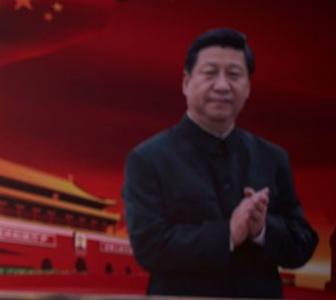 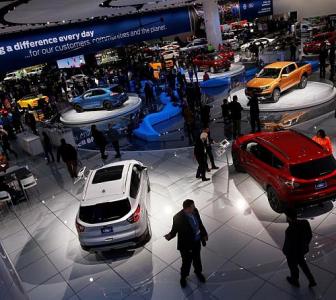 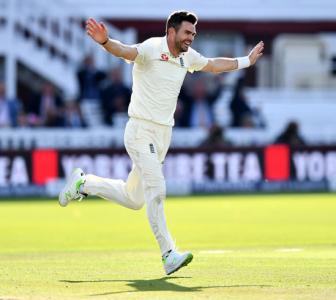 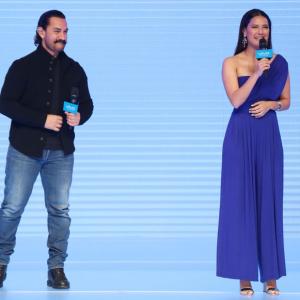 Is this Aamir Khan's favourite phone? 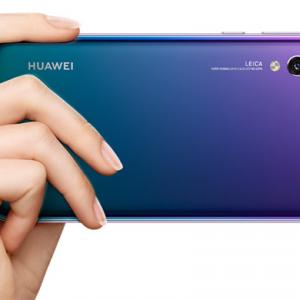