India is known for its variety of desserts, but during the making of 3 Course with Pankaj's Season 2, celebrity chef Pankaj Bhadouria's challenge was to find healthy desserts.

"India is a country where a sweet is definitely very sweet. Most of the times, it is deep-fried and then dunked in sugar syrup too," says Pankaj.

"From gulab jamun to malpua, ghevar to doda burfi, there is nothing that doesn't spell calories."

So, the chef decided to pick a local ingredient from five states and turned them into healthier versions of a traditional dessert.

Mandua is a local grain flour available in Uttarakhand. 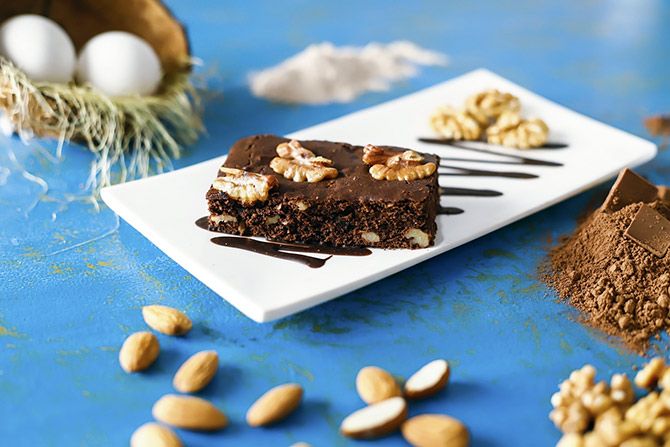 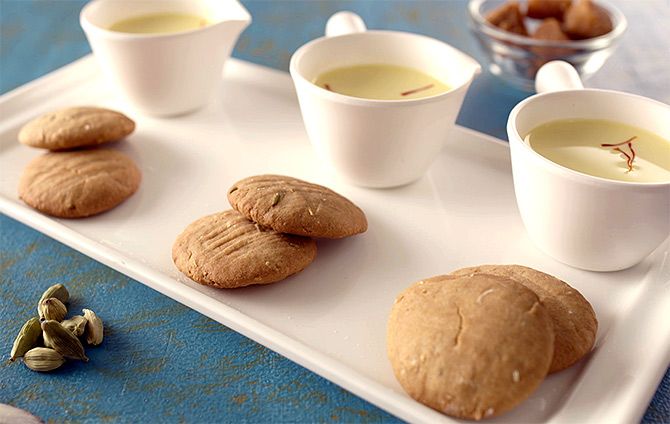 A speciality from Bihar, it is usually deep-fried. However, Chef Pankaj decided to opt for a healthy baked version instead.

A super healthy cake made with Himachal Pradesh's kuttu or buckwheat. 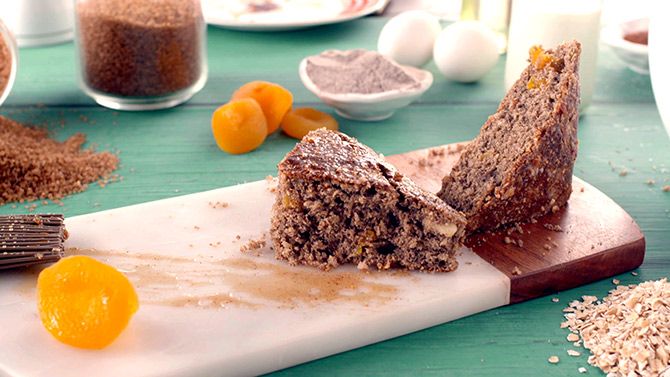 Chatti Pathiri from Kerala was as traditional as it gets. 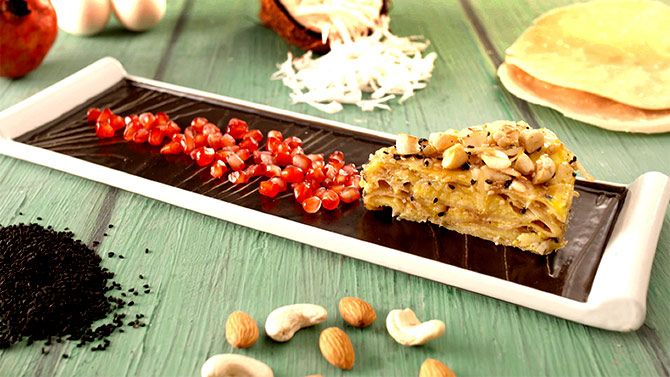 Among the desserts from North East, Tanghou is steamed in a banana leaf and made with sticky rice, jaggery and sesame seeds.

Chef Pankaj Bhadouria plans to take viewers on a culinary journey through India with the second season of 3 Course with Pankaj, which will be telecast on LF Channel. 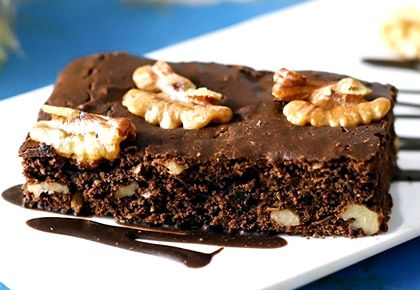 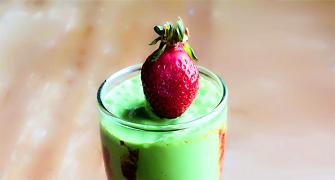 Four healthy breakfast recipes for you 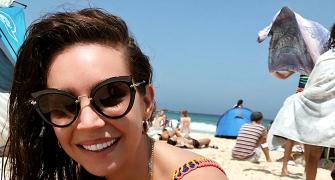 From vada pav to dosa, this chef loves Indian food 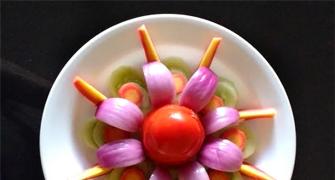 These food pix are so satisfying 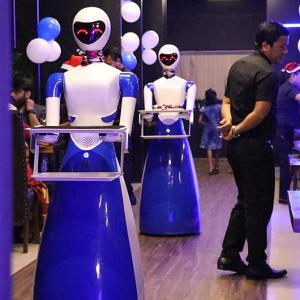 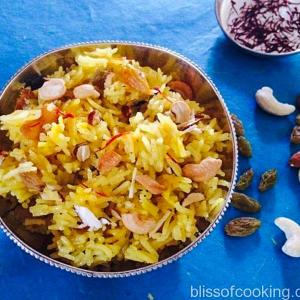