It's time to bring out your earthenware and clay pots, don the apron and get cooking! 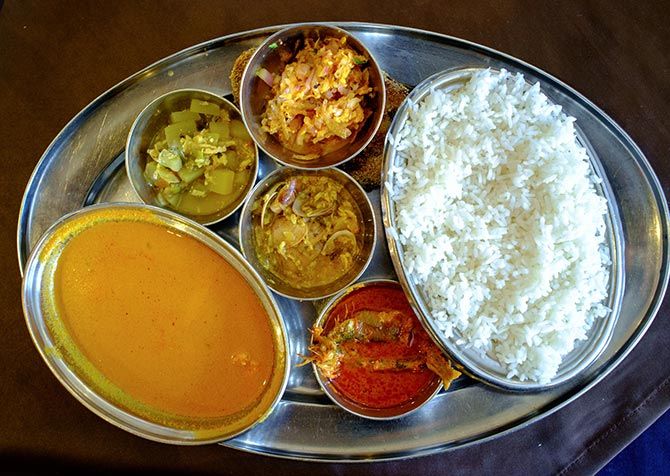 Food aromas can be extraordinarily evocative and bring back memories.

As I stirred the Pork Vindaloo over the fire, some days ago, I reminisced about my first Christmas lunch after marriage.

Carne de Vinha d' Alhos -- I remember hearing my mother-in-law utter this name, as I was seated at the Christmas lunch table at her home. It sounded like Latin to me.

I waited eagerly, only to realise it was Pork Vindaloo that she was talking about!

I was relieved as I was more familiar with this name. A combination of garlic and wine used in the dish is where it got its Portuguese name from, I was informed.

Over the years, I too have been acquainted with several Portuguese names for Goan dishes. After all, Goan cuisine was heavily influenced by the Portuguese, my mother-in-law often reminded me.

The Portuguese who ruled over Goa for over 400 years, introduced numerous ingredients to Goan cuisine, one of the most significant being the Piri Piri Chili.

Authentic Goan cuisine is not about fancy equipment and utensils, but basic stuff like earthenware, clay pots, slow cooking and home-ground fresh masalas with the right ingredients.

It is those dishes which are redolent with the flavours of the real food of Goa, not the heavily spiced ones, we often eat in restaurants.

Over the years, I have savoured these dishes at home and begun to love Goan cuisine. I have even learnt to cook many of these dishes myself.

One of my personal favourites is Feijoada, a stew brought by the Portuguese from Brazil. It is made with meat (beef and/or pork), beans and served at Goan weddings even today.

No Christmas or feast meal is complete without Sorpotel. Adapted from the Portuguese dish Sarabulho, this Goan favourite is a spicy pork dish with offals and meat, and is typically eaten with Sanna (steamed fluffy rice cakes) or Pao (bread).

The dessert Bebinca, a layered pudding eaten at Christmas, is again hugely popular. Chef Edridge Vaz, Chef de Cuisine, Park Hyatt Goa Resort and Spa, says there is more to traditional Goan desserts than Bebinca and goes on to name some, "Goddshem, a rice pudding made with coconut, jaggery and turmeric leaves, Donne or Pudde, a dish made from thick rice batter, coconut and jaggery shaped into cones using a jackfruit leaf, and Mutllim, a dish made from rice using a coconut and jaggery stuffing and steamed."

The efforts of GTDC in popularising and keeping the traditional Goan cuisine alive through the various food events they organise is commendable.

Chefs are doing their bit too.

Chef Vaz strives hard to revive these dishes and create awareness. "As a Goan speciality chef, I try to incorporate a lot of these dishes in our regular or promotional menus. We at Casa Sarita, the Goan signature restaurant of Park Hyatt Goa Resort and Spa are active members of the Goan Culinary Club whose primary objective is to promote, preserve and revive traditional Goan Cuisine."

Chicken Cafreal made from coriander leaves, green chillies and other spices which originates from Mozambique is another Goan staple now. Chef Vaz recounts, "I have fond memories of relishing Chicken Cafreal with Goan Poi (bread) on birthdays in the family, as a child."

Goan cuisine is diverse and offers myriad flavours. The Portuguese influenced Catholic cuisine is something I maybe personally used to, but that's not all there is to it.

Goan Saraswat cuisine too is equally flavourful and is not only popular for vegetarian cooking, but also for its non-vegetarian delicacies, mostly seafood and chicken.

"Bhaji (made from green leafy vegetables), shaak (made from different raw fruits and root vegetables), tondak (thick curries made from beans, coconut paste and garam masala powder) and usal (made of beans, sprouts, pulses, which is tempered and garnished with grated coconut) are some of the typical vegetarian dishes," elaborates chef Deepa Awchat of Goa Portuguesa.

She further explains, "You can use any number of vegetables in any combination for Khatkahtem. This is a traditional delicacy of Goa where teffal berries are essential to give it a distinctive flavour. It is a favourite of the Saraswat community of Goa. This mélange of vegetables is a festive dish, which is usually served on special occasions."

Executive Chef Ganapathy Mallya, Novotel Goa Resorts and Spa adds, "The Saraswats used to live and farm near River Saraswati. The river dried up and they had nothing to eat. So they started descending down south. When they had nothing to eat, then their religious guru gave them the permission to eat fish, but only from the fresh waters and not from the sea."

He adds, "Fish Hooman (fish curry) is thus one of the most popular non-vegetarian dishes."

Such is their love for seafood that the Saraswats add prawns to the beans and cook it with coconut and garam masala powder, thus calling it Prawns Tondak.

Being a Saraswat Brahmin, Chef Mallya has recipes from his grandmother and mother which he covets and has even used some of those in an award-winning Saraswat Thali that he introduced in his hotel.

Deepa Awchat too endeavours to reach out to many with the Goan Saraswat cuisine through her cookbooks and food festivals, thus creating an awareness of this cuisine.

Not many know that the Saraswat cuisine is replete with sweets like Manane, Tausoli, Payas, Madganya Kheer, where generous amounts of coconut, cashew nuts and jaggery are generally used.

Here are some hand-picked recipes from the Goan Catholic cuisine and Saraswat cuisine which chefs have shared. 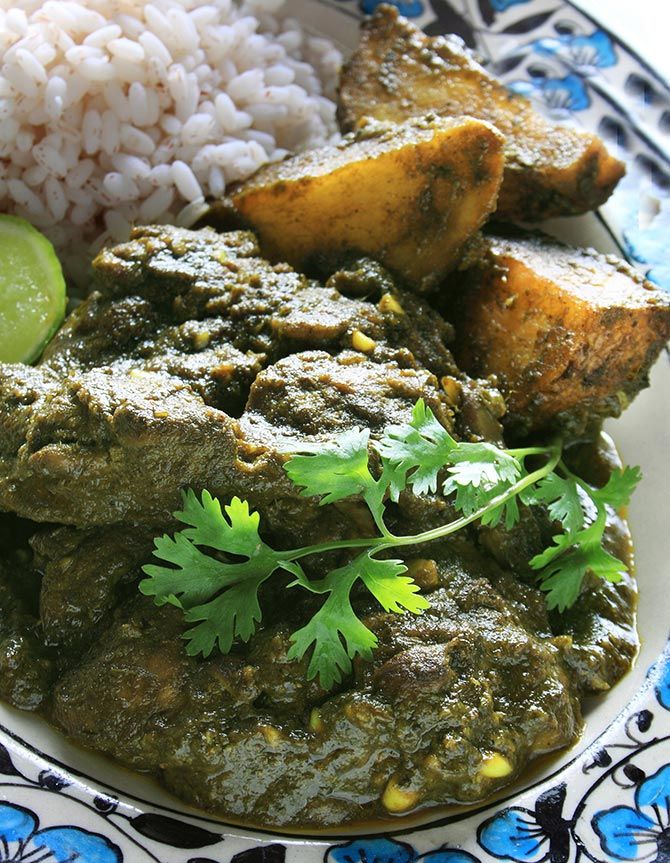 For the Cafreal masala

*Note: Toddy vinegar can be substituted with lemon juice. For the ginger garlic paste, mix 60 per cent garlic and 40 per cent ginger, then blend to a fine paste in blender. 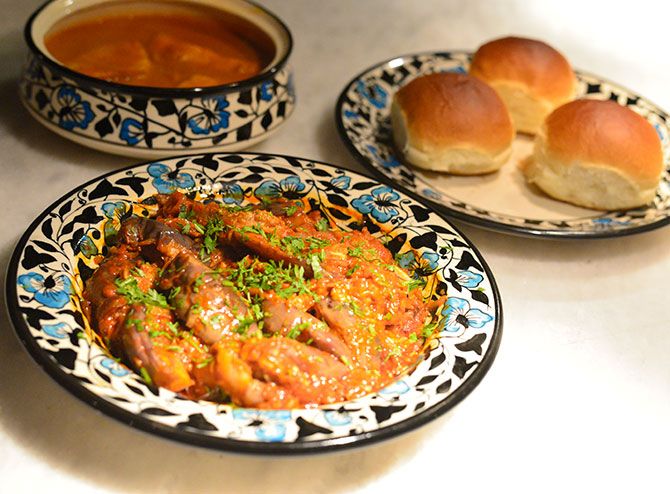 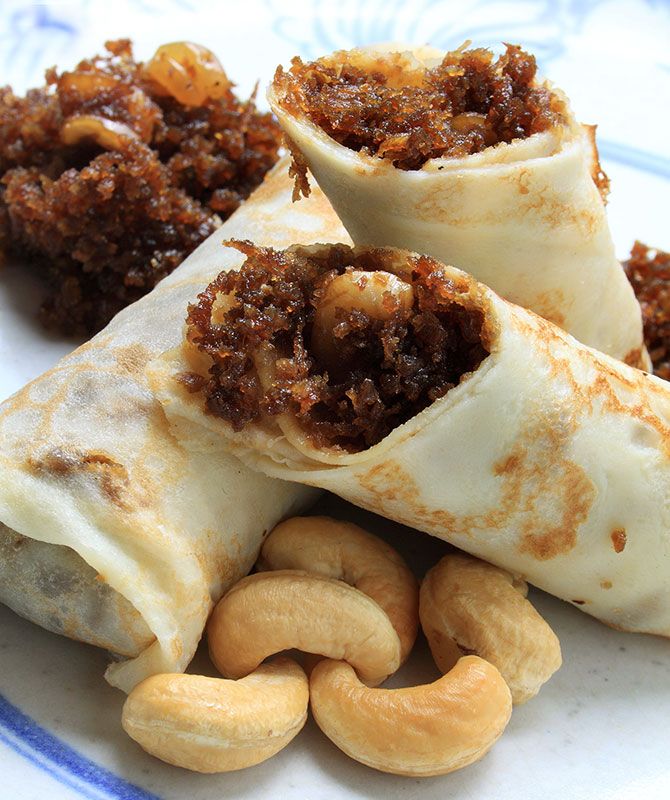 To finish the dish

*Note: Jaggery can be substituted with dark palm sugar. 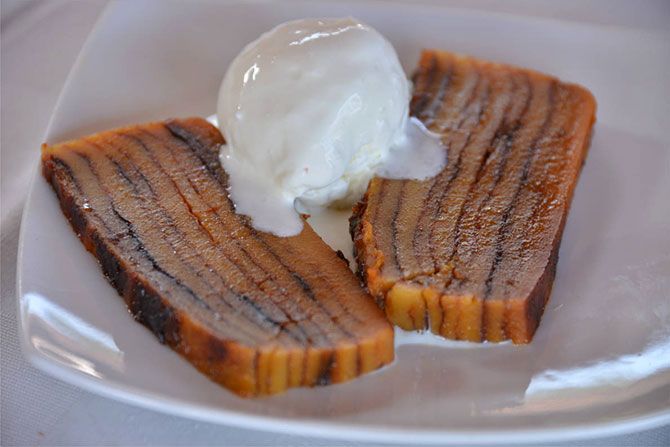 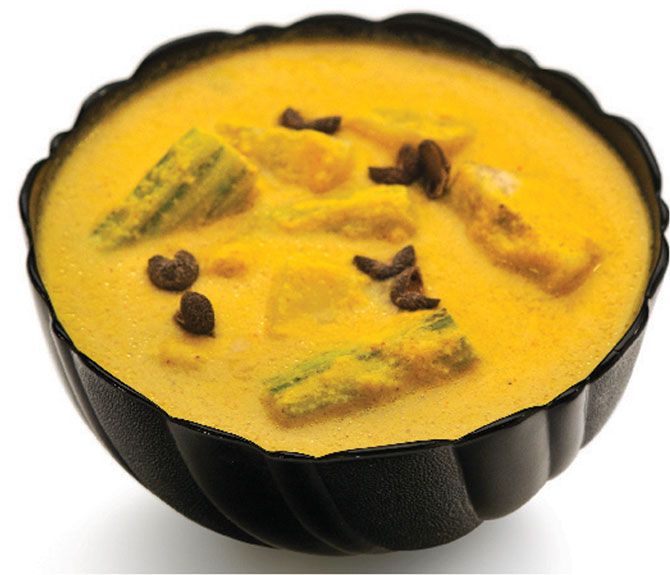 Note: Instead of grinding the spices, use one tsp of garam masala powder. 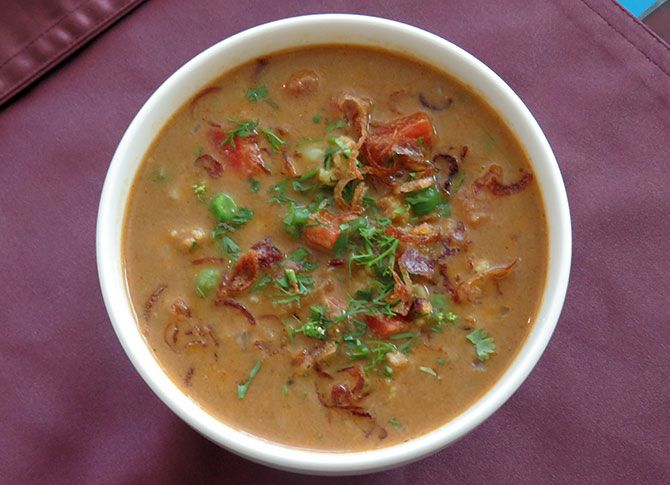 For the masala paste

To make the masala paste 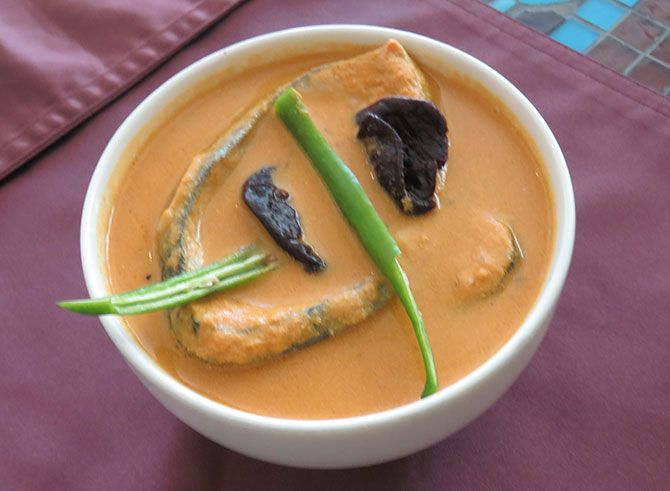 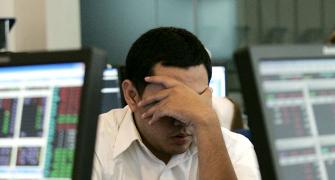 How stress affects your blood pressure 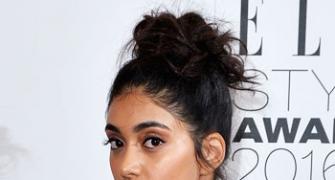 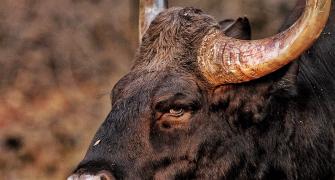 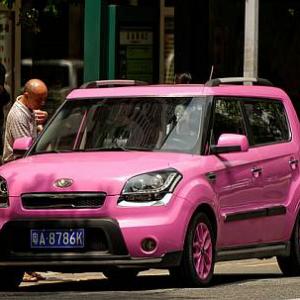