India loves this dish... no, it's not butter chicken

According to Swiggy, Indians ordered an average of 95 biryanis per minute. 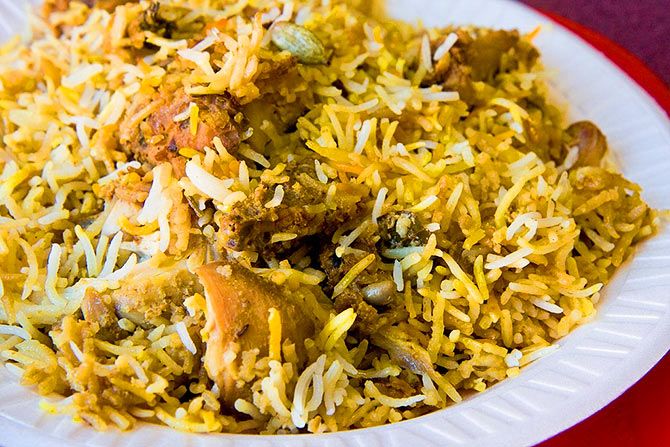 Would you like to start your day with masala dosa for breakfast, have chicken biryani for lunch and butter naan with paneer butter masala for dinner?

According to food delivery platform Swiggy, these were the most common choices for meals through any day.

Here are some more interesting food trends from 2019.

Biryani topped the list of most ordered dish for the third year in row.

According to Swiggy, Indians ordered an average of 95 biryanis per minute.

Of the 35,056 varieties and combos of biryanis available; the most popular ones of 2019 are boneless chicken biryani, chicken dum biryani, mutton biryani, egg biryani, veg biryani and paneer biryani.

'Choco pie and drink' was ordered 79,242 times in Chandigarh alone. 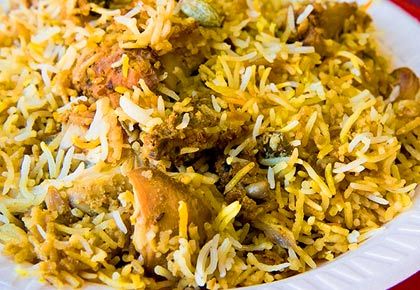 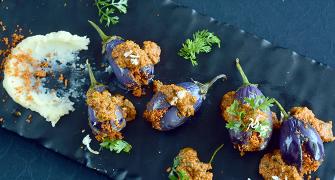 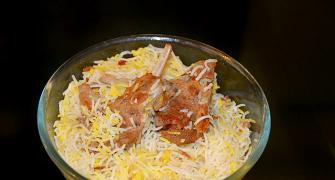 Recipe: How to make Mutton Biryani and Rezala 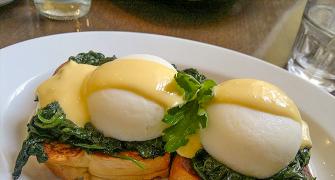 The secret to cooking the perfect biryani