News
Business
Movies
Sports
Cricket
Get Ahead
Money Tips
Shopping
Sign in  |  Create a Rediffmail account
Rediff.com  » Getahead » Discover the Ironman in you in Goa this Oct

Discover the Ironman in you in Goa this Oct

'We have received around 1,000 participants from 20 countries, with 10 per cent being women.'
Namrata Kohli reports. IMAGE: Emma Bilham of Switzerland competes in the bike section during the Ironman Ireland on June 23, 2019 in Cork, Ireland. Photograph: Dan Mullan/Getty Images

Projected as the world's toughest endurance test to measure physical fitness, Ironman, the mega sporting event involving swimming, cycling and running in rapid succession, is wending its way into India this October.

The event has two formats or levels -- the 'Half Ironman' and the 'Full Ironman'.

In the first variant, the participant is given a maximum of eight-and-a half-hours to swim 1.9 km, cycle 90 km and run 21.1 km.

The contest, copyrighted by the World Triathlon Corporation, is held in over 30 countries.

It draws contestants from different walks of life, age groups and nationalities, but with a common desire to challenge themselves.

At 50, model-actor Milind Soman was in the news when he won the Ironman title in Zurich, Switzerland.

Suraj Walia, business leader at MetLife GSS, recently completed the Full Ironman in Malaysia in 15 hours, as against the stipulated 17. Says Walia: "It's a mind game that tests physical and mental endurance to the hilt. Winning it gives you a new high."

Says Nikhil Kapur, who founded the Pune-based Atmantan Wellness Centre and has participated in it quite a few times: "There was a lot of excitement during the training phase especially while watching older race videos on YouTube."

Kapur says he has been able to do the training and the actual course without sustaining any injuries. 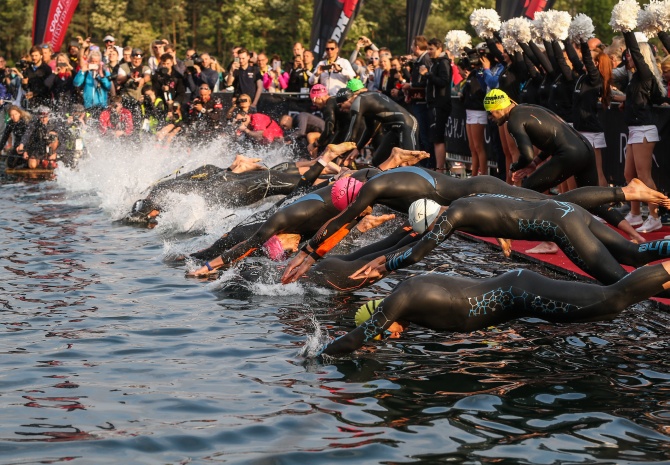 IMAGE: Athletes compete in the swim leg of the race during Ironman on May 26, 2019 in Sankt Polten, Austria. Photograph: Joern Pollex/Getty Images

The event is extreme and cannot be undertaken without adequate preparation.

So for the uninitiated, experts recommend starting small, with a 5-km, 10-km or 20-km stretch.

Running would be the first step, and then one could move over to swimming and biking, one stream at a time, with shorter distances, gradually scaling up the endurance.

Give your body enough time to prepare, don't rush into it, say experts.

Make an honest assessment of how your body is reacting to the load as you increase the kilometres. Only if your mind and body give you a thumbs up should you continue to scale. People over 35 should get some diagnostics done for the heart and pulmonary system, among other things, to ensure there is no underlying condition as you push your body.

Training must be meticulously planned.

According to Ironman Puneet Batra, entrepreneur & co-founder, Axiom Visual Communications, "Training for two hours on weekdays and three to three-and-a-half hours on weekends is needed for at least 52 weeks."

"A key challenge while preparing for Ironman is time management," adds Batra. "While 2 to 3 hours are needed every day for the workout, office work could take 10-12 hours and family another two hours at least, so taking time out is a bit tough." 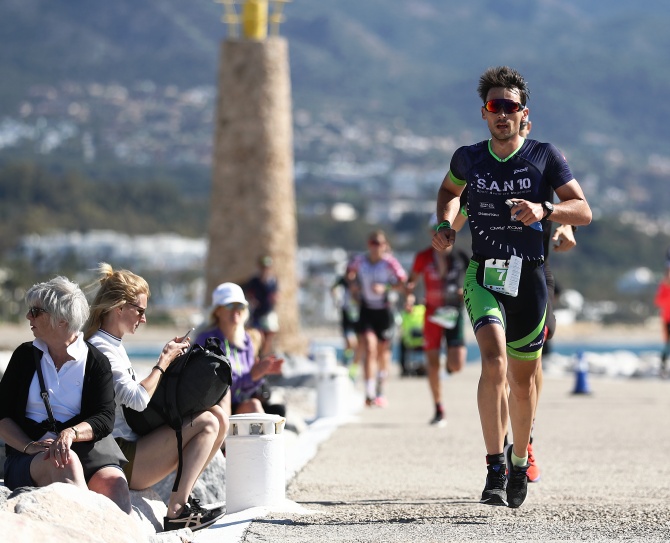 What the training costs

Batra says a fair amount of investment is involved -- fixed and variable.

The latter includes monthly costs such as coach fees, physiotherapy sessions and nutrition, while fixed would be bike, gear, gadgets and such like.

With so much interest by Indians in the event, Ironman has finally come to the country.

Miramar beach, Goa, is set to host India's first ever Ironman this October.

And the man bringing the event to India is Deepak Raj, who has successfully completed 20 races.

According to Vickram Swamy, Ironman India, "The event was sold out within a month of opening the registrations, even before the early bird offer on January 14 ended, and more than nine months ahead of the race day."

"We have received around 1,000 participants from 20 countries, with 10 per cent being women. Forty-five per cent of the participants is 40 years and above."

Ironman Walia, who is also now training a host of participants for Ironman Goa, gives an insight into how the event continues to be male- and affluent-centric.

On being asked what kind of people are coming forward, he says it's mostly men and those who can afford the expensive training equipment.

And then there is another set of people.

Says Walia: "Some people have no background in sports but are fascinated enough to try something as enduring as this. A lot of them gradually start losing weight and end up attaining the milestones."

What it costs to participate in Ironman

Participating in Ironman events can be a costly affair, involving investments in training, equipment and accessories, event enrolment, travel cost, and more. It costs around Rs 500,000 to Rs 600,000 at the basic level. 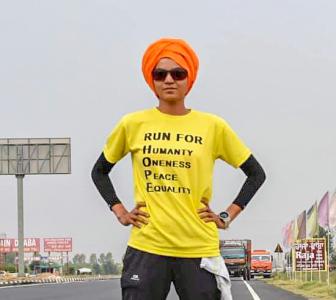 She quit her Air India job to run for INDIA 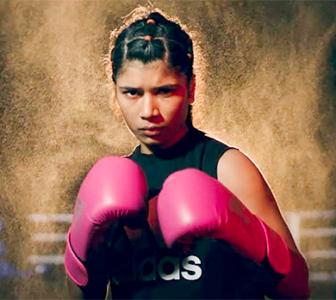 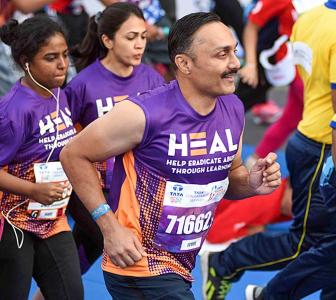 How to prepare for a marathon: Tips for first timers 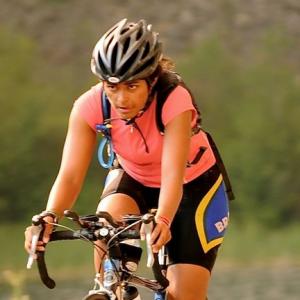 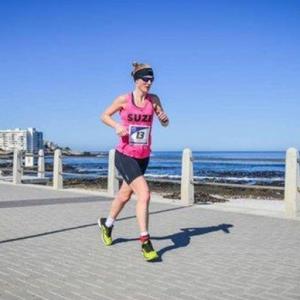 This woman conquered 7 marathons, in 7 days, over 7 continents