News
Business
Movies
Sports
Cricket
Get Ahead
Money Tips
Shopping
Sign in  |  Create a Rediffmail account
Rediff.com  » Getahead » 'CAT will not be a two-tier exam this year' 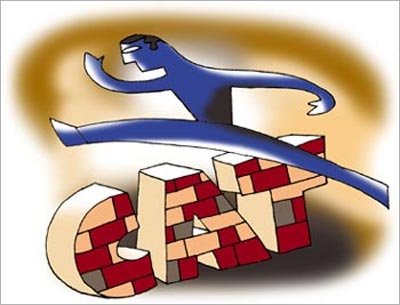 According to a report published in the Hyderabad edition of a leading daily last week, the IIMs are thinking of  launching  an initial screening process before the actual examination.

However, Prof Himanshu Rai, CAT 2010 Convenor went on record to say that the news was not true and that this year, there would be no change in the system.

The published report quoted an RTI activist Naresh Reddy who had received the information in response to an RTI query filed by him.

Though, it was not specified which year the two tier system would begin, CAT aspirants were already known to be making inquiries on the same.

The article further also mentioned that "a majority of IIM board members had approved the introduction of the new process, which is meant to improve the pool of students who would finally get through to IIM."

Prof Rai said that it was not the case and there was no development on that front.

MJ Xavier, director of IIM Ranchi also denied any knowledge about this. "I have not heard of it and you are the first person telling me," he told PaGaLGuY.

When asked whether it was a good decision to introduce a two-tier exam, Prof Xavier said it was a bad move and he would not support it. "As it is the validity of CAT can be questioned. Aspirants train in coaching centres and then appear for CAT. Does that guarantee that we are getting a good crop of students," asked Prof Xavier.

The IIM Ranchi director also added that a two-tier system will unnecessarily complicate matters especially for students from smaller cities for whom it is an extra burden to go through two processes. PaGaLGuY was not able to get a response from Prof Janakiraman Moorthy, Convenor for CAT 2011 as his cell was switched off.

Arun Sharma, author of CAT-prep books also said that he had also not heard of this 'development'  but if it were true,  much thought must have gone into it. "Those in the IIMs who may have decided to get this done have done so after putting their minds to it. IIM is too big a brand for them to take stupid decisions. And am also certain that  it will turn out good for the system, if implemented." 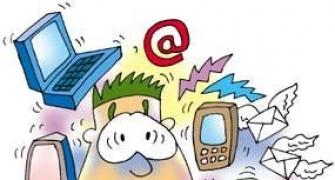 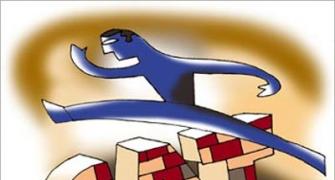 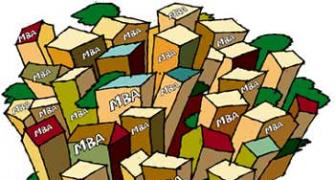 Preparing for CAT 2011? Here are some strategies 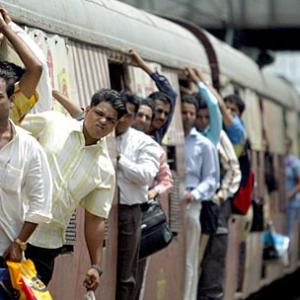 City diaries: Life of an MBA intern in Mumbai 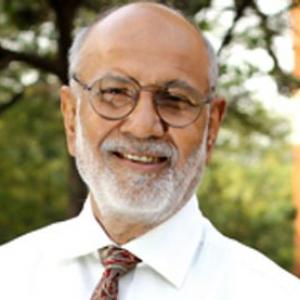