News
Business
Movies
Sports
Cricket
Get Ahead
Money Tips
Shopping
Sign in  |  Create a Rediffmail account
Rediff.com  » Getahead » Joveo: It's the Uber for your job hunt!

Joveo: It's the Uber for your job hunt!

Joveo's artificial intelligence-driven job-advertising technology platform is capable of reaching out to an employment seeker with skill sets, writes B Dasarath Reddy 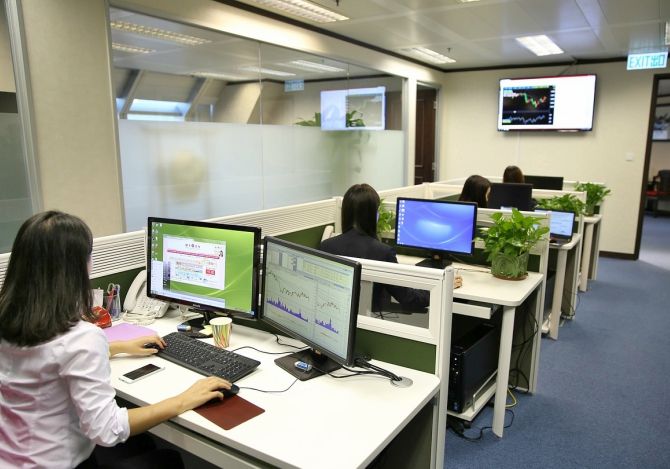 "Great salaries and perks -- one of the great paymasters in Hyderabad," reads a Glassdoor review posted by an anonymous employee.

The description gives the impression the paymaster belongs to the pharma or technology sector. But the truth is that this employee works for a two-year-old start-up called Joveo.

Besides paying its tiny team salaries that can make Google employees envious, Joveo has a technology platform for job seekers of every level and in every field.

"Even after Monster and Naukri.com came into the picture, the business model in the job market remained the same. People apply for a job or go to a job site. It is a push model. We want to disrupt this model by reversing the process into a pull model," Joveo founder Kshitij Jain says.

A Linkedin talent survey shows just 12 per cent of the workforce aggressively look for a new job and an additional 28 per cent casually look or cautiously reach out via personal networks for opportunities.

Joveo's goal is largely to reach out to dormant job seekers.

Set up by Jain in 2016, with an initial team of three, Joveo began generating revenues by implementing one of the components of its job advertising technology platform. The start-up raised $5 million in series-A funding from Nexus Venture Partners earlier last month.

Joveo's artificial intelligence (AI)-driven platform can reach out to an employment seeker who has the skill sets a recruitment agency or a company is looking for. The domain knowledge involving a job profile, combined with the online behaviour and characteristics of a job seeker, helps the tool make a perfect match, Jain says.

Nexus Venture Partners Managing Director Sameer Brij Verma says the media buying business in the digital space is getting tougher as clients compare cost with outcomes and that's where Joveo can use its disruptive technology.

The effectiveness of digital media buying in the US and other parts of the West is increasingly measured by outcomes. So, media buyers, job boards, and commercial enterprises are under pressure to target only the right job seekers, to maximise the return on investment.

There are three types of customers for such a product in the western world -- placement consultants, job exchanges, enterprise companies, according to the Joveo founder. And there are recruitment media agencies, similar to ad agencies, which buy space in newspapers on behalf of their clients.

Joveo is offering its technology platform broadly in two ways: Charging a fixed cost for unlimited usage of its platform by companies and job boards. It charges 1 per cent of media-buying cost from media agencies.

"We were already profitable by the time we started talking to Nexus Ventures," Jain says about revenues.

However, this crucial achievement looks like a tiny differentiator in the face of customer response, the addressable market, and the immediate goals -- all on a global scale.

Joveo had stopped the sales of its technology platform after demand outgrew capacity. Demand far exceeds the capacity of 1.2 million jobs and 10 million job seekers.

To add more sectors, it needs to internalise the domain knowledge of new job areas. That is when Joveo looked for capital to double its headcount from the present 20 people.

Its technology is being used by 75 per cent of all Fortune 500 recruitment companies, according to Jain.

"Don't get acquired" was the first piece of advice given by Verma when he called Jain to discuss funding. According to Jain, the recruitment and job search advertising market stands at $45-50 billion, of which technology companies can access $20-30 billion.

Joveo hopes to achieve $1 billion in value of transactions on its technology platform by 2019-20.

"The biggest challenge is getting the right talent, though India has plenty of it," says Jain.

The other challenge is the potential threat from technology giants capable of launching similar tools.

Currently, Joveo is the only player offering this technology, says Jain, whose earlier technology platform Mobolt was acquired by Indeed, Inc.

Expert take: Joveo in a position to take advantage of huge market potential

Joveo empowers recruitment agencies to return greater ROI (return on investment) than any other digital media platform in the space. Management of over a hundred publishers with tracking at a job level and full transparency of publisher performance different-iates Joveo's platform from its competition.

I see the revenue model as being robust; technology costs will dwindle as platform features are completed and revenue will increase as adoption in the US market dramatically increases. The shift toward buying recruitment media programmatically is already happening in the US and Joveo is in a position to take advantage of its huge market potential.

Competitors in the space and technology's nature (in that it can be replaced or rebuilt) represent a hurdle. Joveo's success will come to fruition if it is able to continue to build technology that solves problems of the current and future state of talent acquisition and grow its clientele. 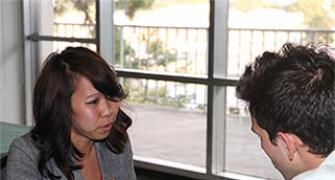 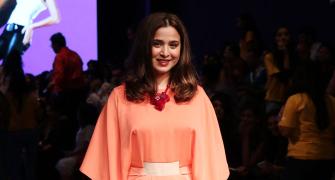