Studies have shown that many women who make the same educational and lifestyle choices as men still do not earn the same compensation.

It's time did something about it. 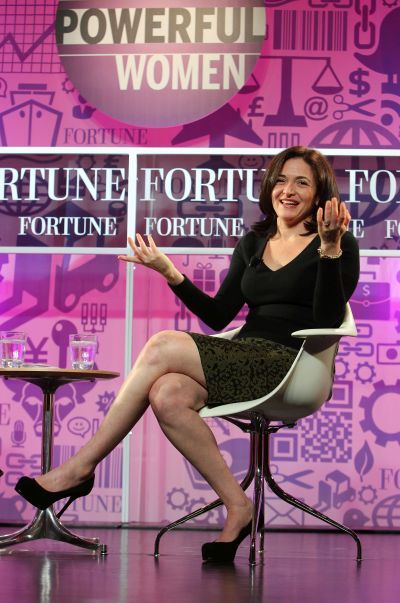 Historically, men have been paid more than women in any profession.

In fact, one of the reasons why women were 'allowed' to start teaching in the 1800s in the US was the premise that women need to be paid only one-third as much as men.

This mindset has seeped into the workforce; even in 2015, women aren't being paid at par with men of the same qualifications.

The tech industry, in particular, is opaque and details of compensation aren't revealed.

This reticence makes it very difficult for women to figure out whether they're being paid at par or not.

Also, there is often a serious backlash against employees who step up and bring up the issue of compensation to management, which serves as a deterrent to others.

Two convincing data points as to the existence of a wage gap are: (i) Companies like Salesforce and Pinterest have made public announcements intending to eliminate the wage gap in their companies.

External auditors have been called in, and the process is expected to take a few years to balance.

They wouldn't have done so if there wasn't a gap in the first place. (ii) Several studies, most notably one by the US Department of Commerce, show that on average women in STEM earn 86 per cent of men's average earnings.

Other reasons concerning women's choices and actions are raised to explain the gender wage gap.

One reason is the likelihood that women make certain lifestyle choices, like choosing to work part-time to take care of children, which results in lower pay.

While this is true in some cases, all women do not make the same lifestyle choices.

Studies have shown that many women who make the same educational and lifestyle choices as men still do not earn the same compensation.

Another pertinent issue is that women do not negotiate as strongly as men, and hence start off with a lower salary.

Sandberg elevated this issue to the forefront recently when she wrote that women everywhere must focus on negotiating for themselves.

At the end of the day, it is simply not acceptable to pay person A more for doing the same job as person B.

The issue of the gender pay gap can only be resolved when all stakeholders -- companies, policymakers, and women employees -- do their part in changing the status quo.

Lower pay for the same work isn't just a matter of inequality; it has major implications for the ability to save, contributing to retirement funds, and repaying student loans.

Many entry-level engineers, male and female, enter the tech industry with student loans.

When women aren't paid fairly, they take longer to repay their loans and end up paying more interest.

Thus, women's ability to save is hampered when their compensation is lesser.

Studies show that the gap widens as the number of years of service goes up because after every year, even if both genders receive the same raise, the initial gap widens.

In most cases, women aren't given the same raise as men.

This is of great significance because tech companies usually have very good employer matching schemes.

In this manner, it is clear that pay inequities lead to several cascading and undesirable consequences.

What can we do?

More tech and scientific companies must start auditing their records and identifying instances where employees aren't being paid at par with their qualifications and level of experience.

These audits must take place with gender discrimination in mind by keeping an eye out for bias.

All too often, words like 'argumentative,' 'not competent enough,' and so on are used in performance reviews for women resulting in lesser pay and raises.

McMaster University in Canada is a rare employer that uncovered a wage gap between its male and female employees, and candidly sent the women letters stating they were being paid less and hence were getting a salary raise.

We all know this is happening, so why not just admit it, correct for it and move on.

Women employees must stand up and demand their due by negotiating starting salaries, raises and bonuses.

As a gender, we have traditionally been expected to not speak out and ask for fair compensation for our work.

This issue came to a boil when Microsoft's Nadella asked women techies to wait for their due and not ask for a raise at the Grace Hopper Celebration of Women in Computing, despite overwhelming evidence that women aren't being paid on par.

It's time we break that norm.

In fact, advocates against equal wages use this argument against us again and again.

By standing up and demanding equal wages, we can push the system to correct for culprits like bias and discrimination.

Employee Resource Groups (ERGs) are a great way for company executives to engage with women employees and understand their needs and if they're facing discrimination.

Women can use ERGs as a resource to better understand the company structure and any nuances that are critical to their career.

ERGs can also help women come together and understand the problems they're facing as a cohort. This understanding can help them work with management to make changes within the workplace to eliminate this bias and discrimination against women.

Policymakers must also look at instituting better policies and laws.

In today's world, companies have a lot of autonomy in dictating compensation, and this is benefiting some while putting others at a disadvantage. Policies to ensure that equal work gets equal pay would go a long way in fighting gender discrimination.

In fact, California's governor just signed a law that demands greater jurisprudence on equal pay and protect workers from a backlash if they question whether they're being paid properly.

This is a landmark legislation, and other policymakers must follow suit.

Pay inequity is one of the glaring consequences of bias and discrimination against women.

Momentum towards correcting this has started building up with industry announcements and government legislation.

It is now our responsibilities to keep the momentum going and balance the unjust wage system. 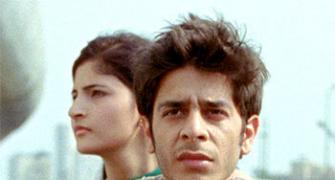 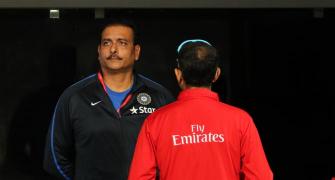 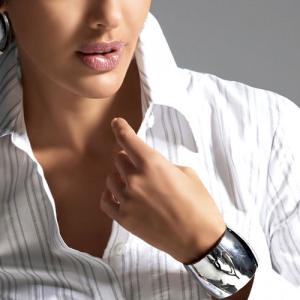 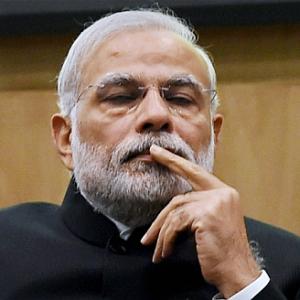