Winners don't do things differently. They do different things

No, I haven't made a mistake in the title. The age-old saying, 'Winners don't do different things. They do things differently,' made famous by Shiv Khera in his book You Can Win, is, in my opinion, wrong. 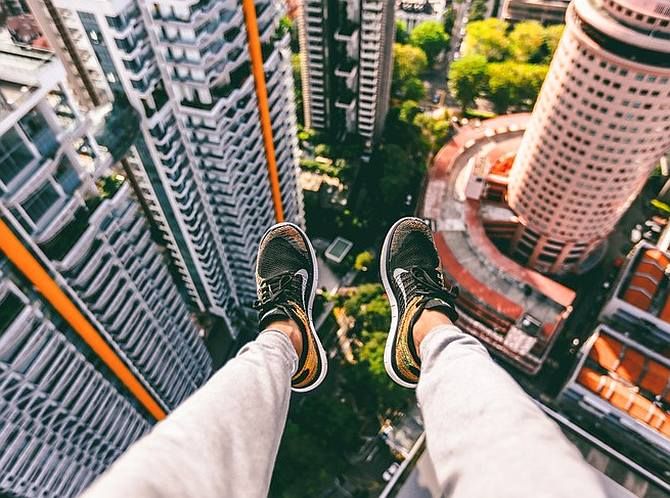 I remember it was quoted a lot when the book came out. Every individual can be great. All you need to do is work hard, and 'work smart'. And every one would nod knowingly at the last clause. So that's what I did -- studied hard, went to a good B-school, got a great job and worked hard (and smart) there.

This mentality of doing things smarter now pervades all aspects of our life. But it suffers from one fallacy, which I call 'focusing on the numerator'.

It's like a company that focuses only on improving its profit margin. It brings in cutting-edge efficient machines and implements just-in-time production techniques. But with all these productivity improvements, how much could the profit margin increase? From 15 to 20 per cent? To 40 per cent? Is 100 per cent possible?

Even in the best (and quite impossible) scenario, the upside is capped at 100 per cent of revenue. But, what if you focused, instead, on the denominator? What if you looked for ways to achieve a step jump in revenue? Suddenly, there's far more value to capture, even if you are inefficient.

What you work on matters, and matters far, far more than how hard you work. This is an example of a Power Law, which I've written about before. In the early 1900s in England, there were some people who were called 'knocker-uppers'. Their task was to wake people up every morning. They would walk the streets with a long stick, and tap on windows till people woke up. Many of them worked hard. I'm sure they worked smart too, with well-balanced, aerodynamic and sonorous sticks. Still, they lost their livelihoods in a jiffy when alarm clocks came into the market.

Moral of the story: Do more valuable tasks, instead of doing less valuable tasks efficiently or smartly. Doing something unimportant well does not make it important.

This is how the world is today -- it's the new normal. The companies that win are the ones that innovate 10 times more than their competition and 'change the game' and not the ones who innovate incrementally. As Peter Thiel says in his book, don't move an industry to greater efficiencies (i.e., from 1 to 1.1). Focus instead on moving something from zero to one.

Look at the biggest companies around us -- Google (search advertising), Apple (iPhone), Amazon (e-commerce, e-books, etc.). They didn't just improve search algorithms, build a better phone, or sell books through a simpler distribution chain. They revolutionised their respective industries, not by doing things differently or more efficiently, but by doing different things.

And it's not just companies: it's visible in every aspect of life. No longer can you say, 'Karm kar, phal ki chinta na kar' ('Work hard, don't worry about the result'), in all honesty. If the recipe is bad, it doesn't matter how good a cook you are.

This may be bad news. But it's good news as well. Once you start looking for this 'focus on the numerator' behaviour everywhere, you can make more valuable decisions for your company, your products, and with your time.

A few examples of the implications, off the top of my head:

Product Management: Instead of A/B testing and optimising your nth new feature, focus on getting more people to use your product. Andrew Chen puts this well in a recent article.

HR: Instead of trying to getting the best out of your team, learn how to build a better team. [This is more important in technology businesses, and less so in traditional brick-and-mortar companies.]

Personal Finance: Focus on earning more, not spending less. A direct corollary of the revenue-profit point I made earlier. It's ironic, but I'm the prime target for this lesson. I started expense budgeting almost before I could walk. I've spent countless hours balancing my expenses, tracking my receipts, and strategising lower spends, when I could have instead focused on doing more valuable things. Which means anything else, basically.

Personal Productivity: Be effective, not efficient, as Tim Ferriss says in The Four Hour Work Week. Do two important things, instead of 10 unimportant ones. A lesson for me as well, as I was firmly in the 'get more out of your day' brigade.

TL:DR: In work as in life, we should strive hard by all means. But we must think hard first: is what I'm doing the most valuable thing I could do? Let's build more important things, instead of optimising our lives away.

Jitha runs a small digital marketing startup in Mumbai. He was a strategy consultant at Monitor Group, before he 'saw the light' and decide to struggle instead. He reads voraciously (62 books in 2014!) and likes to write in his free time. See some of his previous work at jitha.me. 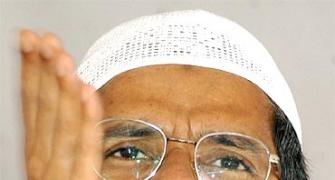 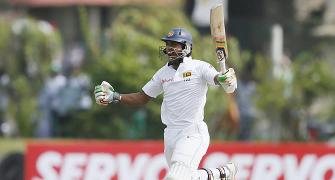 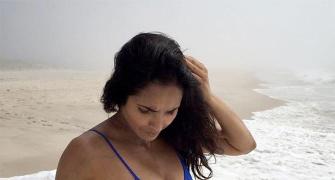 Padma Lakshmi sizzles in a bikini! 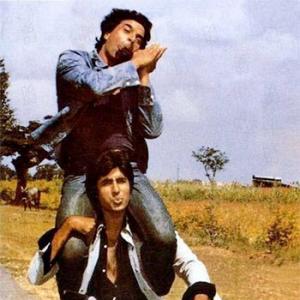 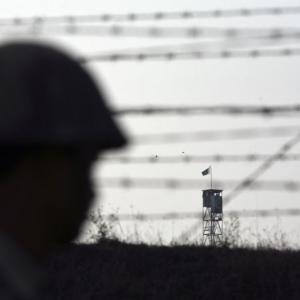