News
Business
Movies
Sports
Cricket
Get Ahead
Money Tips
Shopping
Sign in  |  Create a Rediffmail account
Rediff.com  » Getahead » What does the new SAT mean for you

What does the new SAT mean for you

The international entrance examination is poised to change this year. Read on to know what it means for the test takers. 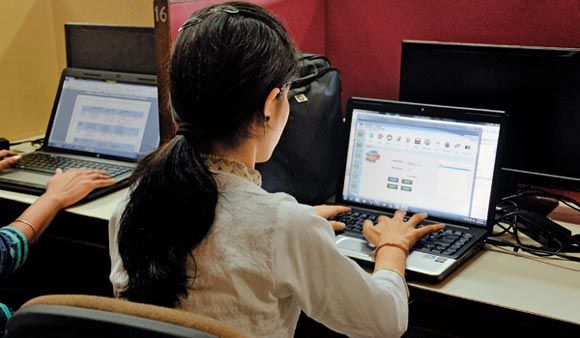 SAT (General) -- the international entrance exam for college admissions (undergrad) is taken the world over by over 1.6 million students, including about 300, 000 international students.

The exam, to be held in March 2016, is poised for a makeover, ten years after the last transformation. And, the changes are for real.

Although SAT has no specific eligibility area, it is typically taken by students in their 11th or 12th grades

Let's take a look at the changes in the exam:

What is the importance of these changes?

Well, only time will tell.

One thing is for sure. At least in the short run, students are going to find it very difficult.

Even the College Board is unable to provide enough. Perhaps it will have some validated material after one year. What till then?

That brings us to an important question.

Well, the College Board would say it is trying to keep pace with the dynamic educational environment.

The requirements of college education have changed; and so have the curriculum. Yet there is more to it than meets the eye.

For years, SAT (General) has been losing ground to ACT (American College Testing). It's like Pepsi playing one up on Coke and Coke trying to set eyes on what Pepsi is up to.

The new SAT is looking too much like ACT. For instance, no negative marking, four options, introduction of Advanced Math, they all, and many more, appear to bear ACT footprint.

What does the change hold in store, specifically for the students in India?

Given the fact that studies in the US are increasingly getting popular with the students in India -- with the numbers going well beyond 100, 000 already -- the SAT changes are likely to impact their aspirations as well as their preparations.

Indian students, some of who are likely to be trying their luck simultaneously with IIT JEE also, will remain better equipped for Math section than for Language sections.

Their reading habits are relatively less developed, and hence long texts, based on US history and the like, are likely to be a challenge.

Yet they are gainers in two important ways here too. For one, with the new 1600-point scale, the English section gets only as much weight as the Math section (800 each), than double the weight earlier (1600-800).

Again, with the removal of the Sentence Completion section, they will heave a sigh of relief, being no longer expected to mug up some obscure words.

For now, all those prospective new SAT test-takers, look for an all new content, more likely online, to prepare for New SAT.

It starts internationally in May, after its inauguration in the US, in March.

The author K B Sharma is an expert at TCYonline, an online initiative of Top Careers & You (TCY) that provides assessments in a range of exam categories to individual learners as well as coaching centres pan-India. 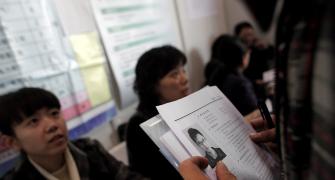 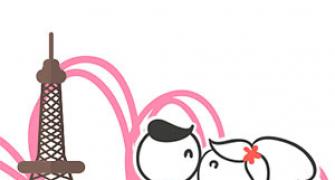 10 bizarre V-Day traditions from around the world 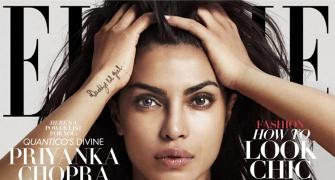 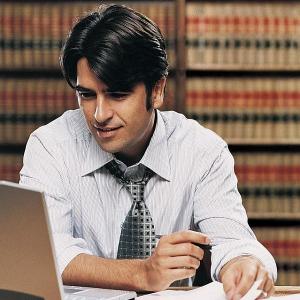