Read on to find out which other business schools feature in the list this year. The annual ranking features the best full-time MBA programmes in the world.

For the survey, 157 international business schools were considered.

Nearly 9800 alumni from the listed schools were interviewed three years after their graduation.

This year, INSEAD, which has branches in France and Singapore, topped the rankings.

It's the first time a one-year MBA has led the Financial Times Global MBA Ranking.

This year, the United States of India tops the rankings -- 47 American schools feature in the list. Seventeen schools from the UK and seven from China are part of the top international schools.

The three Indian management schools that have made it to the list have made significant progress since last year.

The IIM Ahmedabad has moved two spots up to the 24th place; Indian School of Business has climbed four steps to be ranked 29th and the IIM Bangalore, has jumped from 82nd last year to 62nd this year.

France's INSEAD has been ranked best for its one-year programme. For a course that has half the tenure, its fees are lower than those of the top three US schools.

INSEAD joins Harvard Business School, London Business School, the Wharton School, and Stanford Graduate School of Business, in the elite club of schools that have reached the number-one spot.

The other four schools occupy the remaining spots in the top five, for their respective two-year programmes.

The year's rankings prove that the one-year MBA is popular worldwide, including among some US business schools.

Created just a decade ago, the one-year, full-time residential PGPX programme from IIM, Ahmedabad, is ranked number one for the career progress of its alumni this year.

Widely regarded as the top business school in India, and ranked 15th in the world in FT's 2015 Masters in Management rankings, IIM-A is also famous for its 100-acre campus and its teaching space designed by American architect Louis Kahn.

The 2016 ranking includes nine new schools, two of which appear for the first time. Renmin University of China School of Business is the best-ranked new entrant, at 43rd. The remaining seven schools had appeared previously but did not make it to the ranking in 2015.

The proportion of women studying at ranked schools is rising.

Last year, the proportion of female students had topped 40 per cent in 27 schools, a leap from just four a decade ago.

Chinese schools lead the way in this respect, with women accounting for 44 per cent of students overall and 59 per cent at Renmin University of China School of Business.

However, the proportion of female business school faculty remains low overall, at about 27 per cent. Merage School of Business at University of California Irvine is the most gender-balanced, with women accounting for 46 per cent of the faculty.

The average-pay gap between men and women increases from 14 per cent before their MBA to 19 per cent three years after graduation, the FT ranking shows.

Take a look at the top business schools this year: 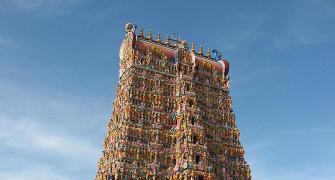 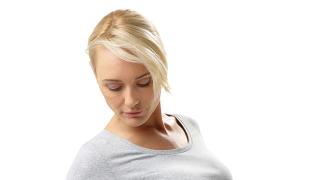 5 ways to ease back pain 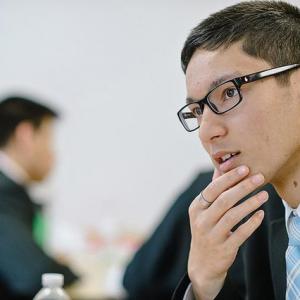 Study US: How to pick the best MBA school