IIT Delhi has been ranked as the best engineering college in India while Kolkata's Jadavpur University is leading the pack among government colleges, according to a report. 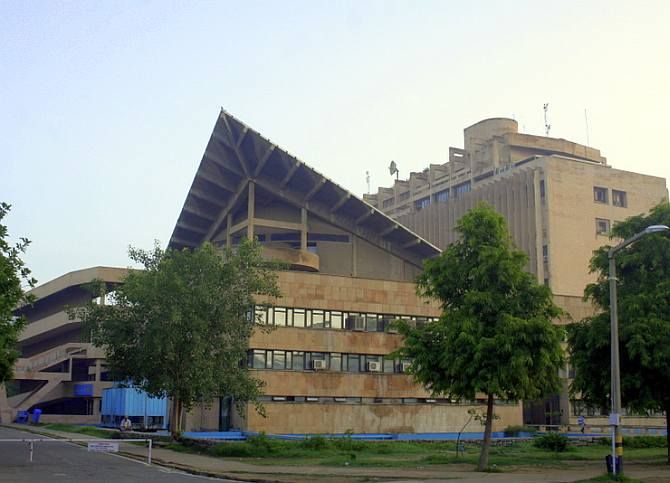 In the recently released EDU-RAND 2015 rankings, IIT Delhi is at the top of the list, followed by other IITs in Kharagpur, Mumbai, Chennai, Guwahati and Kanpur.

Kolkata's Jadavpur University is ranked as the best government engineering college in the country while BITS Pilani occupies the first place amongst private colleges.

In the overall list, JU occupies the 11th spot while BITS is a step ahead at number ten.

The Bengal Engineering and Science University (BESU), Shibpur, which has now been upgraded into the first Indian Institute of Engineering, Science & Technology (IIEST) is ranked 13.

The rankings are the outcome of a joint collaboration between EDU, a niche online platform on higher education, along with RAND Corporation, USA.

Colleges have been ranked on the basis of employability, research productivity, faculty qualifications, and students' demand for education at the institution. 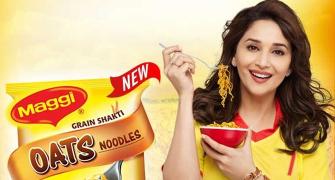 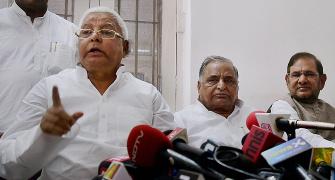 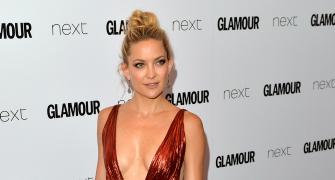 Should Pujara play the Bangladesh Test? Select your team 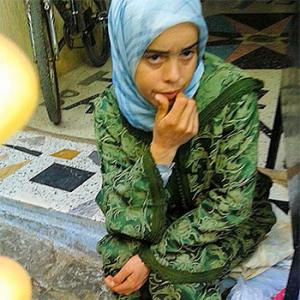