If we want to create more jobs, it is high time, we recognised our budding entrepreneurs and did something for them, says Sashi Chimala, executive vice president, Wadhwani Foundations 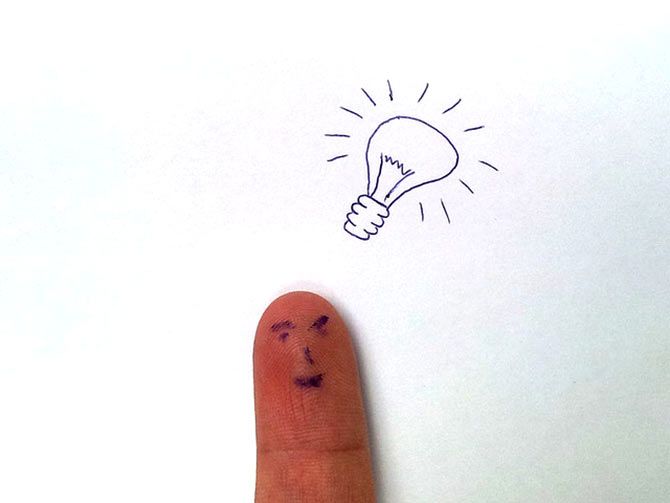 Investors have pumped in over $2.5 billion so far into India's start-ups.

So, things must be going very well for entrepreneurs, right? Wrong.

The number, while a record for India, tells only half the story.

It is an accomplishment worth celebrating but we still have a long away to go before we can say India has finally arrived as the start-up Mecca.

Here are five things India needs to do immediately to get there.

1. Recognise entrepreneurs as the everyday superheroes

Entrepreneurs risk everything to create life changing experiences and make the society we all live in a much better place.

Most importantly, they create jobs, put food on many people's plates and put a roof on their family's heads.

Sociologists use a term called 'Occupational Prestige' to describe professions that are most admired and sought after in a society at any given point.

Doctors have always been figured at the top. That's understandable.

They save lives and everyone needs one at some point in their life.

I'm sure even Arnold Schwarzenegger feels most vulnerable in a hospital gown in front of a doctor, LOL.

Software engineers and IAS officers have always been on the top in India.

So have astronauts and soldiers in the USA and politicians and lawyers (lawyers? Really?) in Russia.

But what about entrepreneurs? They are not to be seen anywhere on these lists.

To me that is the real problem.

You see, entrepreneurs are the foundation of any economic development.

Countries like the USA and Japan have found this secret to economic development very early on.

What made these countries among the wealthiest are the entrepreneurs who innovated and created products and services that rest of the world started using.

Imagine the world without Sony TVs and the iPhones.

They made encouraging and recognising entrepreneurship and innovation as their top priority.

India should do this too. We need to celebrate the entrepreneurs as heroes.

How about the Padma awards?

When is the last time our government recognised a twenty something entrepreneur for introducing a break-out innovation? And why not?

Speaking on this subject, Dr Narayana Murthy of Infosys said recently, "I had hoped that founders of successful ventures such as Flipkart and Snapdeal would be awarded."

He further added, "Just as Tendulkar got it at 40, these guys should get it in their 30s. There's no point giving Kunal (of Snapdeal) when he is 89; he will not be able to enjoy it."

I couldn't agree more. When you recognise an entrepreneur like that, it is not just him or her that you are recognising.

You are recognising the entire ilk and most importantly you are inspiring an entire generation.

And while we are on this subject, let us not forget the immense contribution made by the social entrepreneurs.

They are identifying and solving social problems on a large scale in India.

It is also important to recognise them and make a statement that it is not always the billions in valuations or huge exits in IPOs.

2. Make it easy to start and sell companies

According to a recent report by World Bank on 'Doing Business: Measuring Business Regulations", India ranks 158th in starting a business (even Pakistan beats India with a rank of 114).

The problem is even more acute when it comes to selling or acquiring companies.

This has got to change.

Our government should introduce new schemes with simple and attractive legal structure and make it easier for firms to raise money and deploy capital in India.

It should really do this fast to stop the exodus of companies that are registering their start-ups in the US and Singapore.

Our government must make entry and exit norms easier for start-ups.

Easy exits (selling or merging your start-up) are important part of a start-up business' life cycle.

When more companies get bought out, more entrepreneurs are inspired to start up.

I think there is a great opportunity for our policy makers to leapfrog on this front.

They should forget going for incremental and stopgap improvements or Band-Aid policy fixes and introduce world-leading policies that the rest of the world will proudly look up to.

3. Teach entrepreneurship in schools and colleges

In US, the lemonade stand is a widely recognised symbol of entrepreneurship for kids.

This tradition started some 130 years ago and it continues to imprint the spirit of entrepreneurship in young minds even today.

It is clearly established as an experiential tool for practicing the art of entrepreneurship.

The Girl Scout Cookie programme, dating back to 1917 is yet another entrepreneurial initiative to encourage young girls to think innovatively to sell cookies for a social purpose.

The girls build a lifetime of entrepreneurial skills and confidence.

India needs our own versions of such programmes to hook young minds early on to the entrepreneurial mindset.

4. Cultivate a culture of embracing failure

As a child, he didn't speak fluently until he was nine-years-old, causing teachers to think he was slow.

He was refused admittance to the Zurich Polytechnic School.

He was considered a failure from an early age.

His teachers thought he wouldn't amount to much when he grows up.

His perseverance and willingness to fail, and fail repeatedly, eventually helped him change the world with his inventions.

In India, we have a big problem with failure. It is a big stigma.

We are taught to sweep it under the rug and tout only our successes.

We feel talking about our failures makes us lose credibility in the society and makes us a lesser person.

For India to become a true entrepreneurial nation, we should get over this stigma.

In fact, we should embrace it wholeheartedly and start wearing it as a badge.

Successful entrepreneurs should come out and speak of their earlier failures openly so they can inspire the next generation of entrepreneurs to accept failure as a necessary step to the pathway of success.

For example, it is not well known that before cofounding Infosys, Dr Murthy started a company called Softronics and did not succeed even after he gave it a spin for over eighteen months.

Suddenly in 1983, India government banned the import of generators and granted the exclusive rights to only two companies.

"I was out of business overnight. Everything I was doing came to a screeching halt. I was in trouble," Mittal had said.

Saddled with sudden failure, he was contemplating what next. The opportunity came calling.

"While in Taiwan, I noticed the popularity of the push-button phone -- something which India hadn't seen then. We were still using those rotary dials with no speed dials or redials. I sensed my chance and embraced the telecom business. I started marketing telephones, answering/fax machines under the brand name Beetel and the company picked up really fast."

In India, we need to build a culture that accepts failure without the stigma.

My belief is that entrepreneurs should fail fast and fail early so they can succeed faster and sooner.

Thriving entrepreneurial ecosystems have a vibrant network of angel investors. India needs it too.

While there are a few angel networks and they are doing a fabulous job in helping entrepreneurs, they are too few for India's potential. And angel investments are mostly limited to tech start-ups.

Countries like US, Singapore and UK offer substantial tax benefits and incentives to angel investors.

Ironically, Indian government not only doesn't offer any tax breaks to angel investors but instead penalizes them when they put money into start-ups. This absolutely makes no sense.

The issue of 'angel tax' is a big thorn that affects every angel investment in India.

The 2012 Finance Act introduced the "angel tax" which states that a capital raised by a start-up from any angel investor against an issue of shares will be taxable if it is in excess of fair market value.

This led to start-ups paying a tax of 33 per cent on any investment they receive.

If this is fixed immediately, it will boost the start-up industry as well as encourage more angel investors to enter into this territory.

I recommend that start-ups should be given a 2 to 3 year tax holiday.

Indian start-ups and the investor communities hold a tremendous potential.

It is high time our government took proactive steps to unleash this potential and kick start the entrepreneurial revolution that can create millions of jobs and help the economy.

It's time to act

We have come a long way.

Despite the challenges and limitations, India's entrepreneurs have started making a big impact on the global scene.

Imagine what could happen if we pull out all the stops and create an entrepreneur-friendly environment in India.

I have no doubt that the next big Microsoft or Google will definitely come from India. 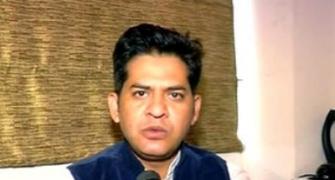 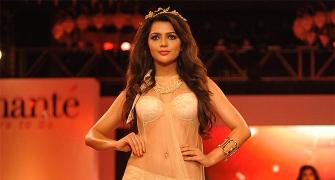 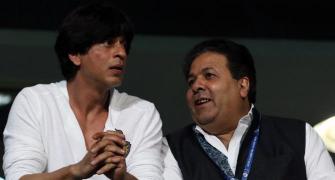 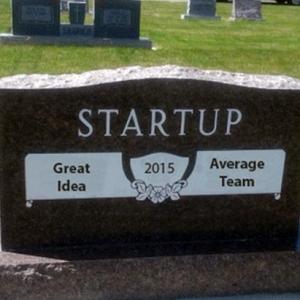 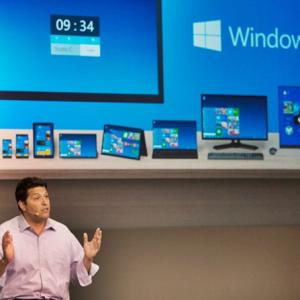