The Union Cabinet has approved the establishment and operationalisation of an Indian Institute of Management at Jammu from the academic year 2016-17. 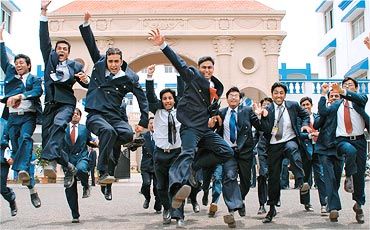 Jammu is set to get an Indian Institute of Management (IIM) from the current academic session as part of the Prime Minister's development package for Jammu and Kashmir.

An out-campus will be set up in the Kashmir region later.

The Union Cabinet today approved the establishment and operationalisation of IIM at Jammu in a temporary campus at Old Government College of Engineering and Technology from the Academic Year 2016-17.

"Steps would also be taken up for setting up campus at Jammu and an out-campus in Kashmir region. The detailed project report for the permanent campuses is under preparation
and thereafter the process for setting up of the campuses would start," an official statement said after the Cabinet meeting.

The Cabinet also approved formation of an IIM Jammu Society under the Societies Registration Act, 1860.

The IIM Jammu will be run and managed by the Society with a Board of Governors (BOGs) to be constituted by the central government which will administer the institute and would be responsible for establishment and operationalisation of the institute.

"This is a part of Prime Minister's development package for Jammu and Kashmir. The institute, coupled with opening of IIT at Jammu, modernisation of NIT Srinagar and opening of two new AIIMS institutions, one each in Kashmir region and Jammu region, would go a long way in meeting the requirement of high quality living and education in the state," the statement said.

At present, there are 19 IIMs. Out of these, 13 are located at Ahmedabad, Bengaluru, Kolkata, Lucknow, Indore, Kozhikode, Shillong, Ranchi, Raipur, Rohtak, Kashipur, Trichy, Udaipur.

Another six IIMs which have been started in 2015 are located at Amritsar, Sirmaur, Nagpur, Bodhgaya, Sambalpur and
Vishakhapatnam. 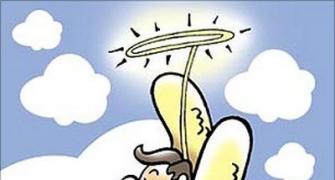 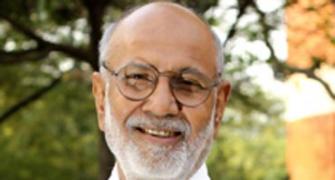 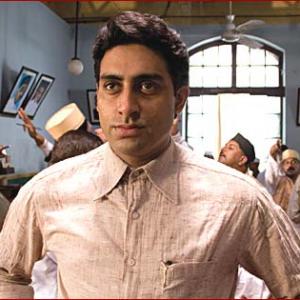 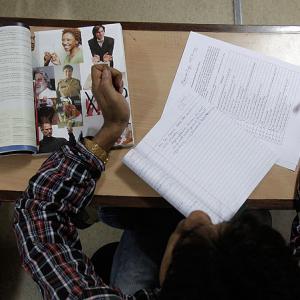