Less than 10 per cent sales leaders in the country went to tier-I MBA universities, a study has revealed. 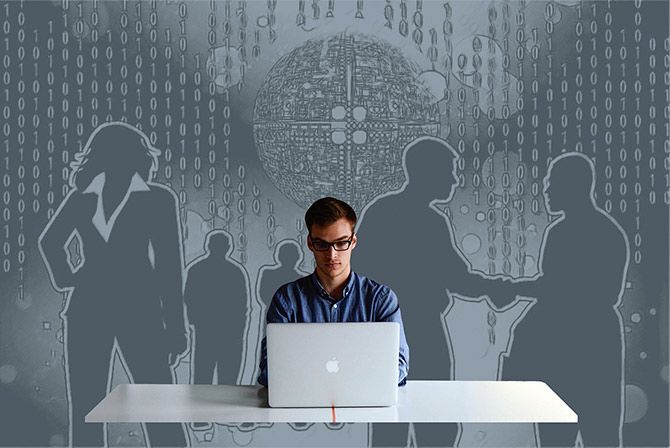 Even as sales and marketing remains one of the most powerful functions for any organisation, a study has revealed that barely 8 per cent of sales leaders went to tier-I MBA universities

"Barely 8 per cent of sales leaders (directors, VPs and AVPs level) went to tier I MBA universities. In fact, as many as 62 per cent of these sales leaders are actually just under-graduates," according to the study by Belong, an outbound recruitment firm.

This further corroborates that for sales roles, there is no correlation between what universities candidates go to and how much they progress in their careers, it added.

The study was done among 12,000 sales leaders across the industry.

It further revealed that people from tier-I universities, who start off their career in sales, switch to other roles in a few years.

This is in contrast with functions such as product management and marketing where more than 18 per cent and 11 per cent of employees, respectively, are from tier-I MBA (Master of Business Administration) universities, it added.

It also revealed that as many as 66 per cent of tier-I sales leaders join high-ticket sized companies, including business-to-business product companies, ITeS and industrial or chemical firms, among others.

On the other hand, only 6 per cent of these tier-I sales leaders join FMCG companies as they comprise mostly field sales.

Further, most people who start off in sales in FMCG get promoted to marketing in a few years, it added.

Owing to the boom in the technology space, the recruiters are facing a lot of competition to hire sales professionals who are already working in the Internet space, it said.

However, companies also hire sales talent from computer software, telecommunication or ITeS sectors to move into internet and e-commerce sales for their exposure to technology, it added.

Placements: How engineering colleges stay on top of the game 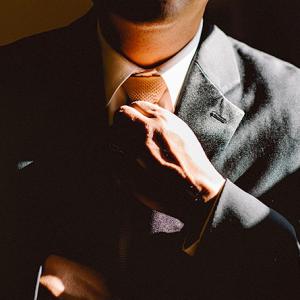