Breast cancer is on the rise even among women in their early 30s, says Kanchan Kaur. According to the National Institute of Cancer Prevention and Research, breast cancer is the most common cancer among women in India, accounting for 14 per cent of all cancers in women.

For every two women diagnosed with the disease, one succumbs to it.

Breast cancer is on the rise even among women in their early 30s owing to sedentary lifestyles, genetics, dietary changes and family history of cancer.

Like other cancers, it can invade and grow into the tissue surrounding the breast or spread to other parts of the body when left untreated.

However, there are certain scenarios where breast cancer can be misdiagnosed and being aware of such situations is very crucial.

In this case, breast cancer is diagnosed during pregnancy or in the first postpartum year.

According to data by UK-based research charity, Breast Cancer Now, 10 per cent of younger women are diagnosed with breast cancer when they are pregnant or breast-feeding as they notice the initial symptoms during this period.

However, during pregnancy, the shape of the breasts undergoes changes and the small lumps which are indicators of breast cancer can be easily missed out on as part of pregnancy-related breast tissue change.

Pregnancy does not aid the development of breast cancer but the hormonal changes during this period can promote growth of existing breast cancer cells.

Detection becomes difficult as many young women refrain from undergoing mammograms during pregnancy.

Once diagnosed, cancer treatment can be undertaken alongside pregnancy and removal of early stage breast cancer can be done safely during pregnancy.

However, certain treatments such as radiation and hormonal therapies are risky for the baby and should be avoided.

In such cases, mastectomy is a good option.

According to the National Cancer Research Institute, only 17 per cent women consult an oncologist when they experience symptoms other than the most common sign of a lump in the breast.

Women with breast ulceration, nipple abnormalities, breast infection or inflammation, swollen arm or armpit and pain in the armpit are more likely to seek medical intervention post a longer duration of three months.

While most nipple problems are not associated with breast cancer, they can indicate other underlying conditions which are serious, such as Paget's disease which is a rare skin condition that is associated with some breast cancers and develops on the nipple or the darker area of skin around it (areola).

The treatment for this cancer depends on the location of the tumour which can reside in the nipple or elsewhere in the breast.

Breast cancer in men is rare due to the smaller and simpler structure of the breast in men.

Despite this, men can develop both benign and malignant breast problems and they should be aware of the basic elements of breast cancer. 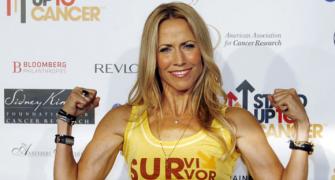 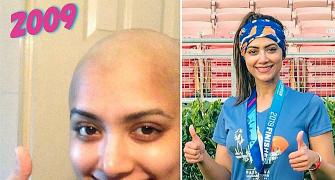 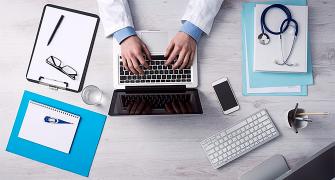 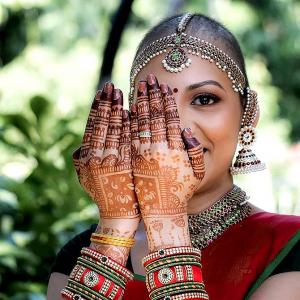 Bald is beautiful: How a breast cancer survivor won the Internet