We bring you this excerpt from Shaili Chopra's book, When I was 25.

You've seen them at the peak of their careers -- P Chidambaram, Dimple Kapadia, Rajdeep Sardesai, Shashi Tharoor and many more.

Shaili Chopra's book, When I was 25, traces the youth of these (among many other) successful personalities as they open up about the challenges they faced and the choices they made to reach where they are today.

In the following extract, Chopra narrates the steady and inspiring rise of Zia Mody: 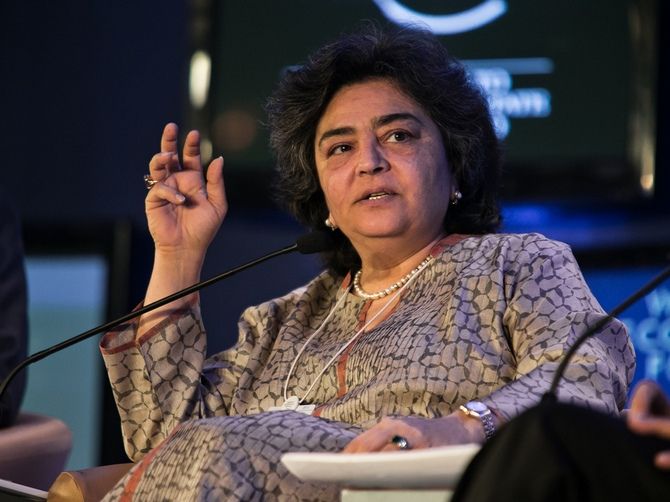 Dealmaker or dealbreaker, Zia Mody is a quintessential workaholic, and thrives on long, busy days.

She is among India's most prolific lawyers and a mascot for career women who pursue their passions despite familial responsibilities.

She believes nothing should come in the way of your ability to work and you should give it your best shot.

She is driven, honest, never ducks from hard work, and has to her credit some of the country's top deals.

And this success has almost nothing to do with the house she was born in.

Former Attorney General Soli Sorabjee's daughter may have chosen law inspired by her dad's experience but Zia Mody is a woman after her own dreams and passions.

In a career spanning three decades, she has built a formidable reputation in corporate law and is known to clinch deals for clients when seemingly all hope is lost.

She engages with the young and the greyed with equal elan.

I am slated to meet Zia Mody in her office at Nariman Point in Mumbai and Zia arrives in an elegant pink outfit.

She is carrying a tiny box, which she unclips to reveal a lovely string of big pearls.

These are her permanent baubles, her fashion statement that India Inc has come to identify her with.

Her elegant dressing, razor sharp mind, and pertinent questions -- these are the defining features of our meeting.

We are chatting over a cup of tea with jaggery, as she avoids processed sugar for health reasons.

The last decade, one can say, has been Zia's.

She has occupied headlines for cracking big deals.

And behind the success is a story of remarkable grit and intuitive learning in India's courts which can disillusion and dissuade any hot shot lawyer in a single day.

'Women were regarded as a mysterious exception, especially in litigation.

'But things have certainly changed for the better,' she recalls with amusement.

For someone who wanted to be an airhostess as a young girl, Zia's twenties redefined her life and her career.

'I have had an overriding passion and I loved the law.'

She went on to study law at Selwyn College, Cambridge University, followed by a Master's degree from Harvard Law School in 1979.

She passed the New York State Bar examination, and qualified as an attorney in the State of New York.

As a dynamic leader, Zia has always encouraged young talent around her. She believes it brings her an added advantage, improves her team, and helps her connect and learn with the new generation.

'There is a bounce in my step when a youngster wins an argument against me of a legal nature. I see it on a legal point, I learn.'

Zia Mody arrived back in India at 23 by when she had already spent time working with Baker & McKenzie in New York City.

'There I was, one of many, getting honed and figuring out the skill sets needed to grow into a lawyer,' she remembers.

'My understanding was getting sharpened and I was doing great corporate work.'

But when she returned to India, Zia stepped into the real courts, in her black band and gown, dealing with cases on a daily basis compared with more research and case studies of corporate houses across deal tables as was her experience as a junior in the US.

'It was a completely different mix. There was no international corporate M&A in India as the country had not opened up.

'So you come back to what? Your Lordship pleases and My Lady pleases,' Zia recounts.

Upon realizing how tough it can be being a young legal eagle in a country -- this was 30 years ago -- where mostly grey hair was given importance, Zia had to ingeniously strategize to break the glass ceiling.

She was looking for acceptance among peers but admiration from seniors.

Her return to Indian courts from a multinational American firm did come as 'quite a shock.'

But Zia soon put a strategy in place to try and learn the system and customize her approach.

'The agenda was to try and be an intelligent junior, who was willing to work double time and to look for visibility and consistently do good work that would be noticed.'

Zia realized there was no short cut to experience but proving one's worth as a young and energetic resource would help her step up the career ladder.

'There was a senior, Ubaid Chenoy, who was very kind and made space on a small desk which we would share.

'He made way for my papers to come in.

'This desk was -- what -- maybe not more than four feet. No secretarial staff whatsoever.'

These were humble beginnings, even more pronounced when they came on the heels of a return from New York City.

Zia, the eldest child and the only daughter of Sorabjee, called herself argumentative from an early age.

She would later cite that a reason why she chose the legal life.

'I wanted to make myself heard.'

She was fascinated by the 'adrenalin and the competitiveness' of the legal profession and the 'thrill of winning'.

But the comeback to more regular cases over corporate deals wasn't making her feel much empowered to begin with and it wasn't the exciting work she had imagined.

A tiny, shared desk in front of her in a small chamber of Mumbai's courts wasn't how she envisaged her legal tee-off.

But she didn't lose sight of reality and came to terms with it soon.

Zia knew she would have to work for it.

Her father's experience and advice only helped in getting to that realization sooner.

She evokes the scenes of her early days.

'We had no frills.

'We had to dress up soberly and know our place, so to speak.

'And arguing or trying to open your mouth in a courtroom when there were almost 99 percent men -- this is how things were.

'I would wonder if I was making a fool of myself and always being paranoid if I had missed a case the night before.

'So, yes, our time was very different.

'But in a way this was very good for confidence building.

'If my facts were with me and my law was with me, I was good.'

'These early lessons and style of working prepared Zia for anything even as matters and deals changed for India Inc and companies went big on cross-border deals.

One of the exciting opportunities Zia recalls was cracking the cross-border deal between the Tata Group and a Southeast Asian company called Natsteel.

It was a big deal with the Southeast Asian region and Zia was helming it.

'The geographies involved and the different legislation aspects of the deal had us go through a lot of new learning.'

Zia never shies from challenges, in fact in the industry she is known to enjoy them.

It keeps her mind and arguments sharp.

She enjoys the ability to negotiate a good settlement and iron out the speed breakers in a pro-active way.

'What brings the biggest smile to my face is to have the trust and confidence of not only the client, but also that of the other side; and when the other side becomes the client the next time around.'

Excerpted from When I was 25 (Rs 199) by Shaili Chopra, published by Random House India, with the permission of the publisher. 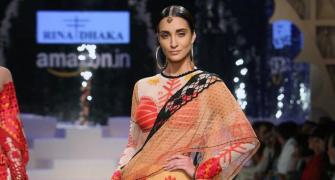 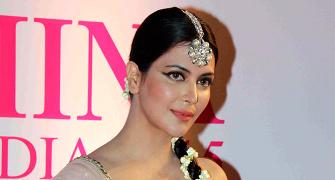 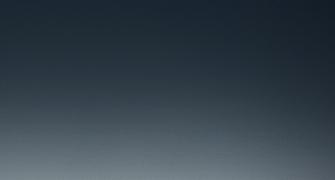 11 tips to be an effective leader 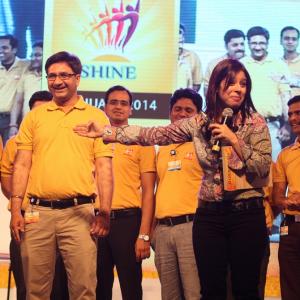 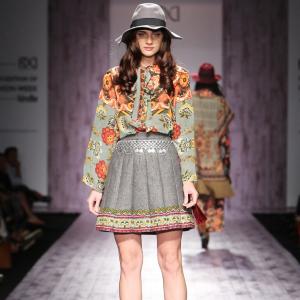