When it comes to superbikes, speed and thrill come naturally as its core constituents.

Here, then, are some of the fastest super bikes in India.

Remember, they are fast and they are expensive.

(All the prices mentioned below are ex-showroom). 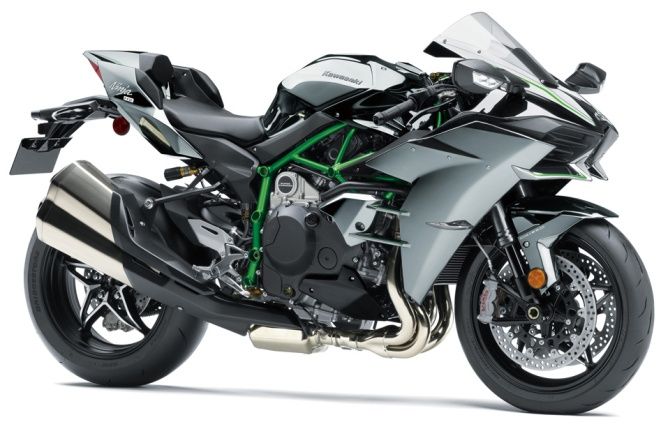 The dream bike for any superbike devotee, Ninja H2 is a restrained adaptation of its track-only version, the Kawasaki Ninja H2R. 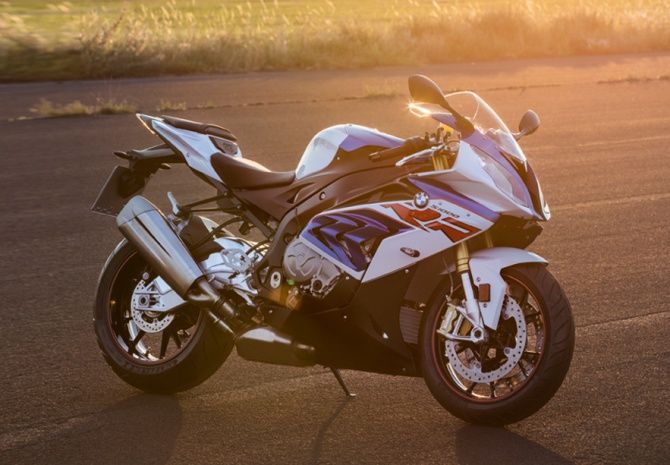 The track and road legal sports bike’s brute performance has left enthusiasts dumbstruck across the globe.

Although the engine is not supercharged like the Ninja H2, still, with its 999 cc, water/oil cooled 4-cylinder electronic injection engine, it is no less than its Japanese rival. 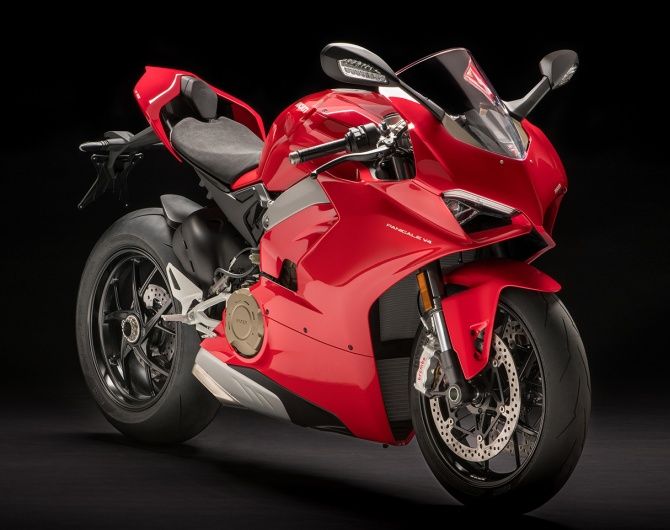 The Italian sports bike maker’s ultimate presentation in the ‘high speed’ category is the Panigale V4.

The suspensions are fully adjustable with Showa at the front and Sachs suspension unit at the rear.

The engine is mated to a 6-speed gearbox.

Panigale V4’s newly designed frame helps in keeping the kerb weight down to less than 200 kg, resulting in an awesome 1,080hp/tonne of power-to-weight ratio. 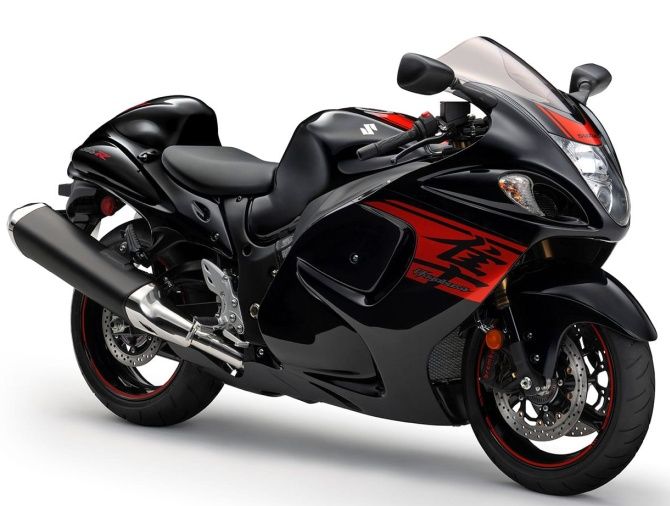 Though the Suzuki Hayabusa, aka the Dhoom sports bike, lacks hi-tech features like electronic assist, traction control and a high-end suspension setup, it is very popular among young sports bike riders in India.

Along with its raw power and excellent throttle response, the Japanese bike also has as many as three different riding modes.

Mated to a 6-speed gearbox transmission, it weighs 266 kg. Despite this sheer weight, it can clock 300 kmph speed. 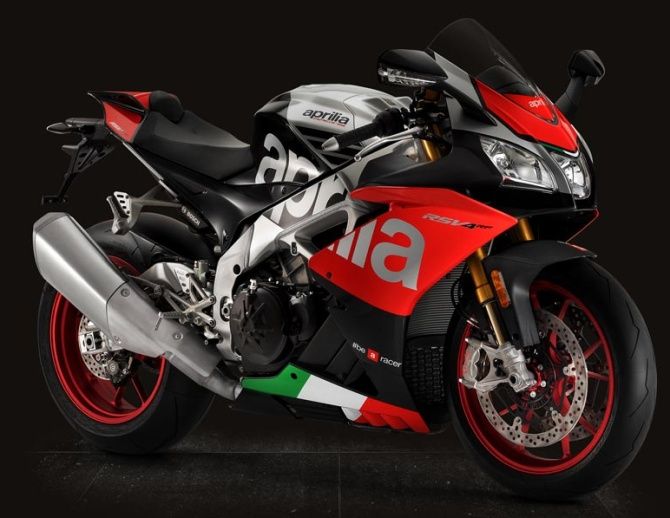 The Aprilia RSV4 RF caught everyone’s attention when it was unveiled at the 2018 Auto Expo in the country.

The RSV4 RF is a limited edition track-oriented model of the Italian superbike.

The liter-class Aprilia gets a 999 cc, liquid-cooled V4 engine that produces a high power of 198 bhp and 115 Nm of top torque, while the engine is mated to a 6-speed gearbox. 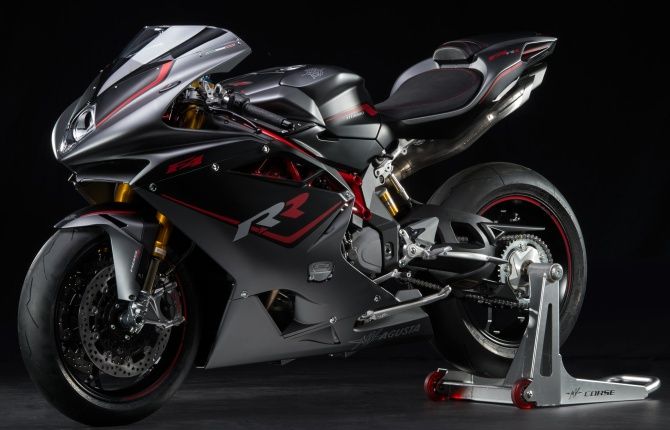 Dubbed as the modern classic, MV Agusta F4 RR is based on a steel tubular trellis-frame, with a single-sided aluminum swing arm.

The frame carries the feather light CrMo (Chromium Molybdenum) construction that has helped to confine the bike’s weight to 190 kg.

The aerodynamically rich sports bike comes with a diamond-shaped headlamp, power adjustable Ohlins suspension and numerous other electronic gadgets alongside its patent four-pipe exhaust system that peeps out from under the pillion seat. 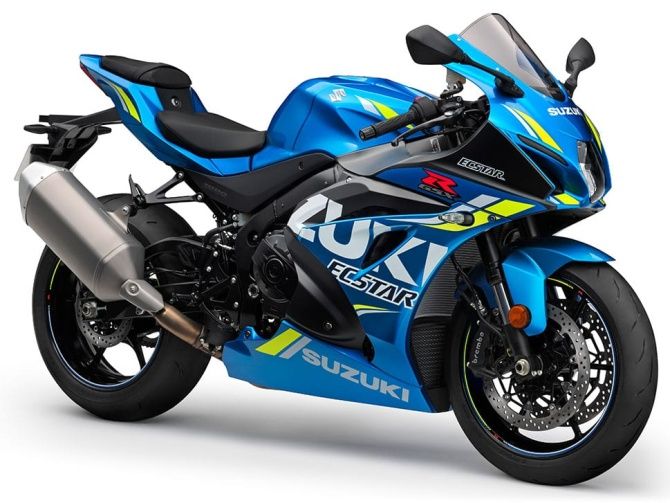 The GSX-R 1000 is one of the best liter-class superbikes from the Suzuki’s GSX-R series. 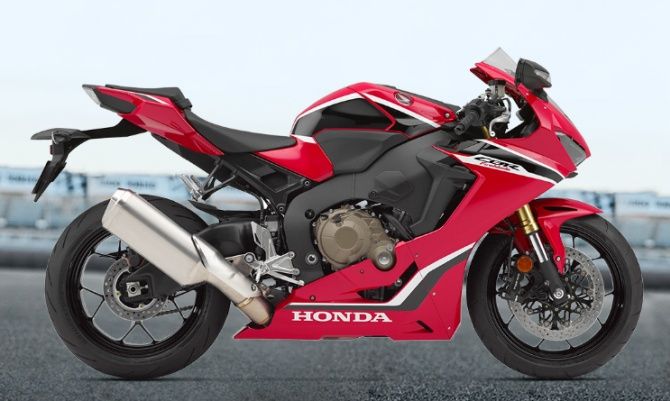 Honda’s flagship sports bike in the country, the CBR 1000 RR aka Fireblade, comes with a sleek design and compact fairing.

The CBR 1000 RR draws power from a 999 cc, liquid-cooled in-line four-cylinder engine that extracts 186 bhp and 114 Nm of power and torque respectively. 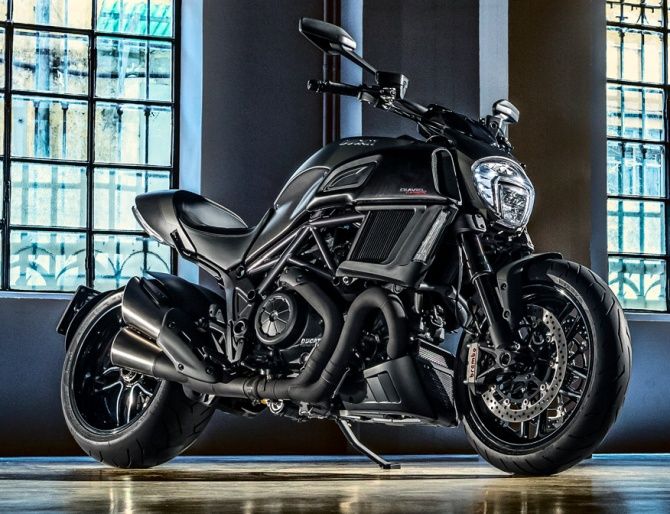 Named after the Devil, the Diavel (in Bolognese) has got a love-me or hate-me look.

The best mix of a sports bike and a modern day cruiser, the all-muscle Diavel provides best of both worlds -- ie, sport and style.

Be it long highway cruising or passing through a mountain avenue, riding the Diavel is a cakewalk. 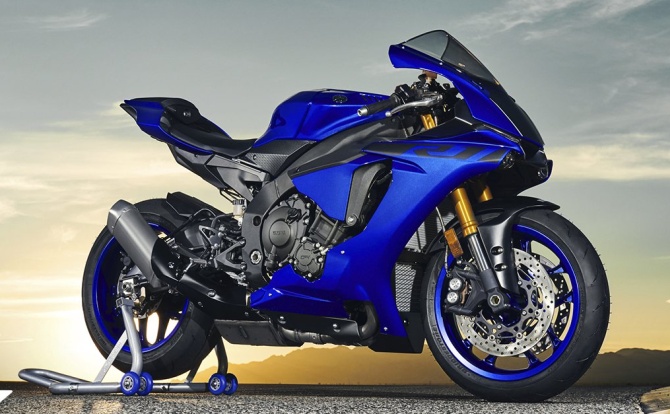 The superbike of the well-known Japanese bike giant gets a short wheelbase of 1405 mm, alongside a low kerb weight of 199 kg, making it responsive even while turning corners at high speed.

Tyremarket.com is an online marketplace for tyres and related products. 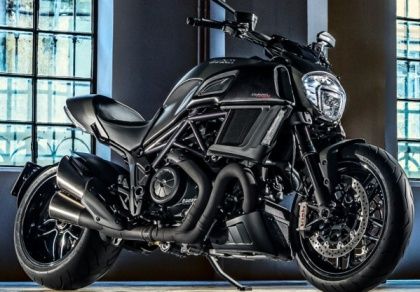 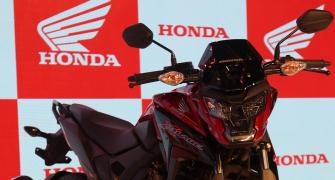 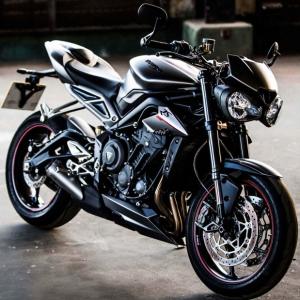