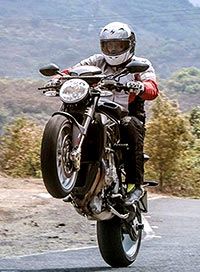 If you're in the hunt for an exotic, fast and stunning looking motorcycle, the MV Agusta Brutale 1090 is just the bike for you. Ask any motorcycle enthusiast about the most exotic motorcycle brand in the world and chances are high that the response will be MV Agusta. Such is the charm of the Italian brand that many rivals feely the envy. MV Agusta finally made inroads into India through Motoroyale, its Indian partner. MV Agusta needs no introduction, as it is known to produce some of the most exotic, lust-worthy motorcycles on the planet.

I have read for long from journalists across the world that riding a MV Agusta is an experience in itself and I was looking forward to my personal encounter. The bikes are renowned for their amalgamation of breathtaking beauty and cutting edge engineering. So, when I got a call from Motoroyale for Brutale 1090's test ride I was pleasantly surprised and within a few days I found myself aboard the mighty Brutale 1090 on an early morning with some twisty mountain roads for breakfast. At first glance, the Brutale 1090 makes you take a careful look at it before you swing a leg over. It looks a bit similar to the 800, especially with its headlamp design and fat forks, but there's enough visual distinction to identify this one as the larger motorcycle. The only thing that I didn't like about the test bike was the choice of colour as the black shade hid the Brutale 1090's gorgeous curves. Despite this nitpick it will be really hard to find someone who wouldn't like its design though.

Visually, everything feels snug and very tightly packaged. The tiny flyscreen atop the elliptical headlight and fat, 50mm Marzocchi upside down forks give the front end a distinctive feel. The clocks feels outdated, with a blue backlight which looks nice but isn't the easiest to read.

The curvy tank, exposed trellis frame and bulged rear panels all display a harmony that would delight an artist. The highlight, in typical Italian fashion, is the single sided swingarm with exposed rear alloy that takes the bike's appeal a couple of notches higher.

The twin, slashed exhaust pipes, though, add a dose of muscle. That said, the 1090's design is over two years old now, which means while it looks stunningly beautiful, it is beginning to look slightly dated. 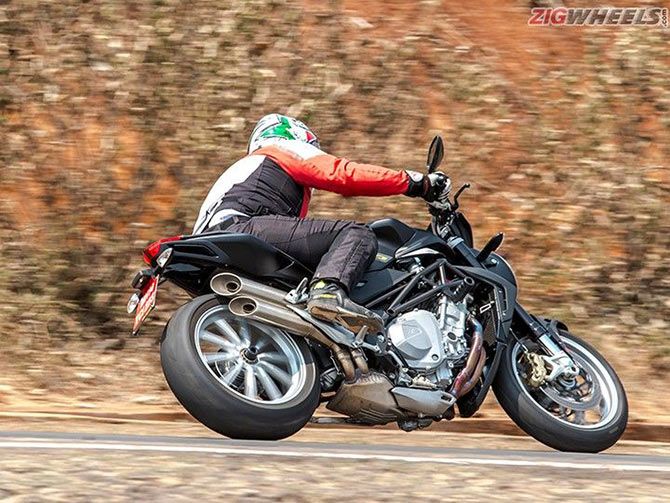 The MV Agusta Brutale 800 stunned most scribes with its performance and I expected the Brutale 1090 to be even more explosive to ride. And it is, yet it isn't. Ironical, eh? Powered by a 1078cc, inline four motor that produces a 146PS of power at a lofty 10,300rpm and 112Nm of torque at 8100rpm, the MV Agusta indeed has the requisite credentials to be a super naked bike. And unless you bring in the scarier 160-170PS super nakeds into the picture you know the Brutale 1090 commands a lot of respect with its performance.

Despite these power-packed specs, the electronic system works like a nanny to keep the rider from sticky situations but it also somehow mellows down the drama.

Switch modes to sport and it changes character, it's an easy task to keep the front wheel pawing high up in the air as you take off from standstill. Being an inline four power doesn't kick in as early as say a V-twin or a V4 but when it does, you had better be prepared for the rush.

Cross 6,000-7,000rpm and your helmet is pushed backwards, unless you lean forward onto the rather tall handlebar as you hold on to dear life. The Brutale 1090 will accelerate to 100kmph in about three and half seconds putting to shame many supercars. 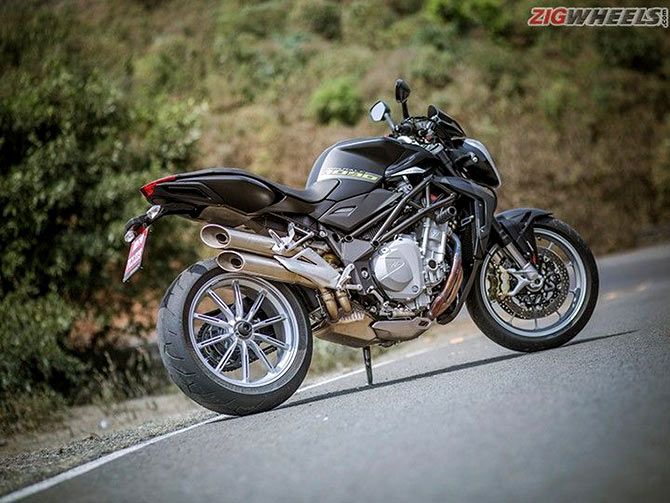 This rush of adrenaline is made even more appealing by the twin exhausts that play a sonorous note unlike few other motorcycles. The sound is pure music, and had me wonder how much sweeter a free-flow end would sound if the stock exhausts are so good. Claimed top speed is 265kmph, which given the windblast after 140kmph is something that will require lot of persistence and courage.

The engine feels refined, though a bit of vibration could be felt from the footpegs. Also, fuelling felt snatchy while taking off from standstill, but there after it was smooth all the way.

In terms of handling the 1090 is what you would expect of an MV -- sporty and super confident. It shadows its 183 kerb weight beautifully as you feel like you're a riding a middleweight performance bike and not a litre-class monster. Talking about riding dynamics, I didn't particularly like the posture as the footpegs aren't as rear-set as I would have liked them to be.

I didn't exactly like the riding position as the handlebars are rather tall and the footpegs aren't as rear set as I would have liked. Also, the seat is slanting forward which had me slide further into it than I liked on a lot of occasions. But these entire shortcomings disappear, the moment you ride the bike on twisties as you get a sense of its compactness and agility, letting you lean on it quickly or switch sides in a flash. The confidence the chassis inspires unlike few other motorcycles, and I loved the way the front end tried to come up as soon as the throttle was opened wide at corner exits. The hard work put in by the engineers at MV comes to the fore once you start pushing the bike around corners. The Brutale eggs you to go faster, also thanks to the brilliantly set up Marzocchi forks and adjustable Sachs monoshock, the well setup traction control and of course the super grippy Pirelli Diablo Rosso II tyres.

Despite the brilliant handling dynamics, ride quality hasn't been compromised. It's easy to go fast over undulations and bumps, though the larger ones tend to get filtered in.

Given the performance on tap, good braking prowess is crucial. The twin radially mounted 310mm discs upfront with top spec Brembos in front, while a single 210mm disc with a Nissin caliper work fantastically in conjunction with the Bosch ABS, which makes shedding speeds extremely easy, quick and confident.

As I had hoped the MV Agusta Brutale 1090 is a very special motorcycle to ride. The performance, handling prowess along with the nimbleness was a revelation to me with respect to litre-class street bikes. The electronic safety net and the good ride quality in conjunction with comfortable riding posture make it an easy bike to live with.

It feels every bit an MV Agusta with its performance, handling, refinement and of course the top notch quality and fit-finish levels. What further makes it special is the exclusivity that MV Agusta as a brand enjoys. But all this exoticness comes at a price: the Brutale 1090 commands a fat sum of money at Rs 19.30 lakh ex-showroom Pune to be precise.

What makes life furthermore difficult for the Italian brand is the fact it is yet to expand its dealer network. But if you're in the hunt for an exotic, fast and stunning looking motorcycle, the MV Agusta Brutale 1090 is just the bike for you. 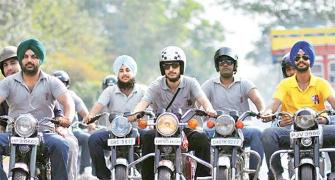 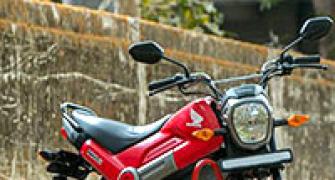 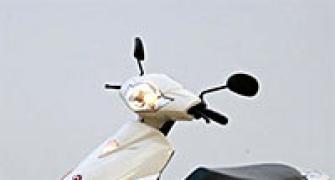 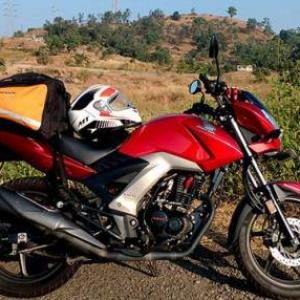 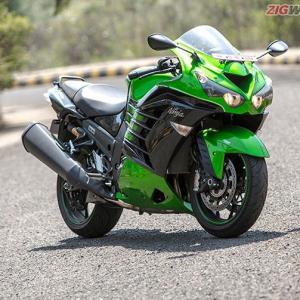