There are many ways to improve a bike's power character. Here are some sure shot ways 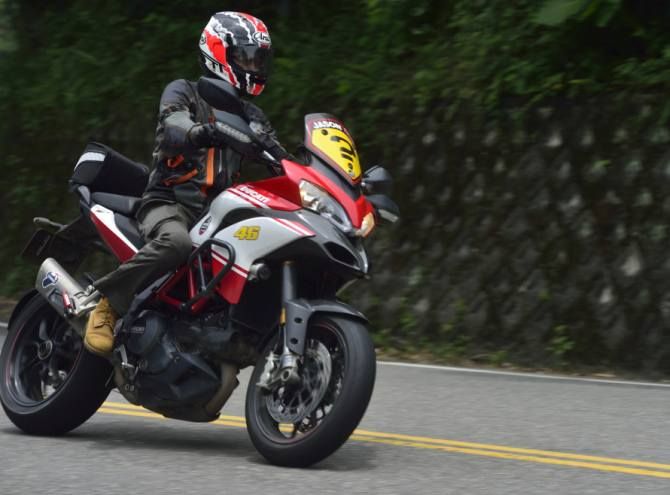 Motorcycle modifications are one of the most inevitable parts of buying a bike; it's either for speed or for the aesthetics that one would opt to modify her/his bike.

Almost every motorcyclist is willing to take the chance to increase the performance of her/his bike.

There are many ways to improve a bike's power character. With utmost certainty, a different silencer, fuel injection firmware or a new crankshaft profile will affect the power delivery of your bike.

Why do you need to increase your bike's power when you already have enough to make your counterparts on the road go green with envy?

Reason 1: The primary reason would be your insane love for speed, for living life in the fast lane. The adrenaline coursing through your veins when you're racing that bike above 120mph is why you would increase your bike's power. And of course, if you are a professional racer then it's certainly a requirement and an added advantage on the track.

Now what exactly should you do to increase your bike's power? That's the million dollar question. Here's what we suggest (and mind you, this is well researched stuff guys!)

This is supposed to be the easiest and certainly the most economical method. Likewise you can even use a mushroom head. Putting on a mushroom head can increase the air intake by about 50 per cent. A typical stock mushroom head generates turbulence and reduces air flow but an aftermarket mushroom head offers an optimal balance of air filtration and increased airflow for maximum performance.

But the flip side may be an increased consumption of fuel which would be the result of thinned air mixture. The carburetor of your bike could be adjusted accordingly; such as a slight adjustment of the air mixture screw, low-speed and high speed air mixture ratio adjustment and normalising the air mixture ratio. Adjustments of course can be made in accordance to the combustion colour of the spark plug (colour refers to the evidence of heat or lack of heat based on appearance of dark vs lightened colour of the metal).

Wonder what role does an ignition modification play here? Let us explain. The job of an ignition system is to generate the spark energy needed to ignite the air/fuel mixture in an engine's cylinder.

The main components of this system consists of an ignition coil, coil driver, distributor, spark plug wires, and spark plugs. If the igniters control angle in your bike is too small, the best option would be too change it. And here's the benefits; opt for an igniter with a bigger control angle (ideally 0-35 angle, all speed control is the best) or simply use a better spark plug.

In this case, you can always opt for an NGK gold plated or platinum plated spark plug as they can make the ignition needle finer, thereby resulting in producing stronger sparks and reduction of fuel consumption. No other spark plug will give you as much combustion as it does combined with a definite improvement in your engines power.

Here's an added tip: Use a better quality and low resistance high voltage cap and a better ignition wire like the carbon core ignition wire used on extreme ATV's. This one little measure will greatly improve the performance of your engine and if you do face engine problems pertaining to poor fuel supply at high speeds that too will get resolved.

This is one of the best ways to increase your bike's performance without making many changes and let's guide you on that.

Repeat the process 2-3 times to achieve the setting you feel is appropriate for your bike. Now that it's running perfectly, don't forget to decrease the idle screw until it reads 1100 rpm in the tachometer. Twist the throttle when the engine slows down. You will notice the difference in the response; crisp and quick. Try shutting off and restarting your bike. It's a must for your bike to start in a single kick without having to raise the throttle. Then take a ride and get the feel of the engine in each gear, checking the response and the engine sound. This will tell you if you need to make the mixture leaner or richer. You may keep doing a few iterations until you reach a permanent setting for your bike.

Modifying your exhaust system brings two benefits; enhancement of your bike's performance, appearance and sound. What also changes is the reduction of weight in your bike which in turn results in gaining a few horsepower. Aftermarket exhausts are made off various materials like titanium, carbon-fibre and other lightweight materials. But it's absolutely imperative to make sure it's designed to fit and work properly on your motorcycle.

Typically, there are two routes you can consider: you can opt to fully replace your exhaust system or remove the current muffler and add a slip on. Changing the full exhaust system generally gives you higher end power. Whereas a slip on exhaust that's popular with street bikes provides an increase in lower end power allowing the rider a quick jump from a stopped position.

While we do understand that every rider/racer wants maximum performance from their bikes, it's also necessary to ensure that any changes you make should suit your bike and shouldn't harm any other functioning in your motorcycle. At the end, happy and safe riding guys! 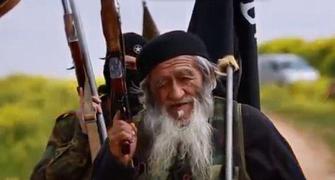 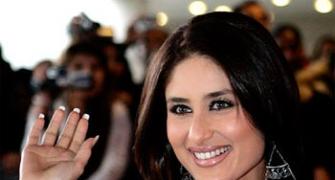 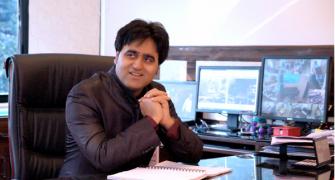 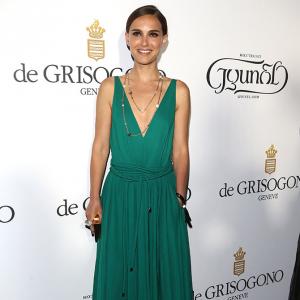 At the airport: Sridevi, Hrithik, Malaika head to Malaysia