'Banning a game is not the solution, rather, there should be laws that restrict the number of hours spent a week playing a game.' The delisting of Battle Ground Mobile India (BGMI) -- the new version of PUBG Mobile -- from Google and Apple app stores has created new concerns for the gaming industry.

The app stores removed the BGMI app after the government reportedly ordered the takedown of popular battle-royale format game from Krafton Inc.

BGMI had crossed 100 million users in India after its launch following the PUBG ban in 2020.

The delisting comes days after reports of children committing crimes when they were restrained from playing the game.

Industry stakeholders have urged the government to rethink the order, hours after the app was down.

"The sudden BGMI ban has shocked the entire Indian gaming community," says Yash Pariani, founder and CEO, House of Gaming. "If the ban isn't lifted soon, it will immensely affect the growth of esports in India."

BGMI falls under the battle royale category -- a genre that includes exploration and scavenging elements of a survival game.

The genre has been a subject of scrutiny due to its addictive and violent nature.

Minister of State for Electronics & IT,Rajeev Chandrasekhar told the Rajya Sabha earlier this month that the ministry was looking into reports of game addiction leading to crime among children.

'All such reports and grievances have been forwarded to the ministry of home affairs, the requesting agency, for examination,' Chandrasekhar said.

Gaming platforms suggested regulations to address the game addiction, rather than a blanket ban.

"Such games are indeed addictive," says Pariani, "but the games already give a notification every 1-2 hours of the user playing it."

"So, rather than completely banning the game, we could try and integrate such features that would limit the daily usage of the app," adds Pariani.

"BGMI (previously PUBG) has been one of the top games in the country for more than 5 years now," says Soham Thacker, founder and CEO, Gamerji. "There is an addiction element to it, but then again that is with any mode of entertainment.

"Banning a game is not the solution, rather, there should be laws that restrict the number of hours spent a week playing a game," says Thacker. "Similar to how it is in China."

According to a report by Reuters, the game was removed due to concerns over data sharing and mining in China. However, the government has not made any official statement on the order.

"The gaming industry will definitely be affected because of the delisting of the game," says Thacker."but the APK (already installed) version is available for the users to play."

She added that the gamers switch to other titles when one game gets banned.

"Being a tournament platform, we make sure that our dependency on one game is not very high and hence situations like these don't leave a big impact on our tournament business." 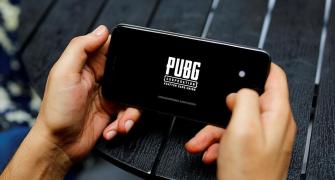 Boy shoots mother for not letting him play PUBG 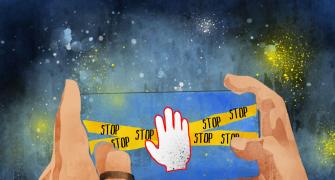 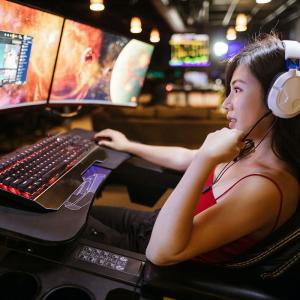 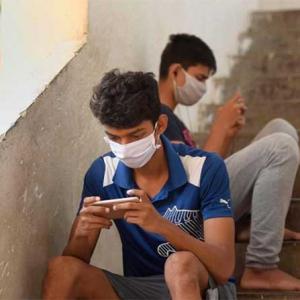