News
Business
Movies
Sports
Cricket
Get Ahead
Money Tips
Shopping
Sign in  |  Create a Rediffmail account
Rediff.com  » Getahead » 'My father, a bhel seller, believed his son could become a CA' 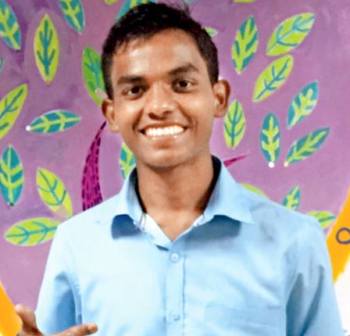 Mahesh Londhe, son of a Pune bhel vendor cleared CA in first attempt. Londhe, who was sponsored by Thermax CEO MS Unnikrishnan, now wants to take up a corporate job in a manufacturing firm

It was a group of 25 people in Pune that studied hard, exchanged notes and solved problems through much of the past year. They were preparing for the final exam of the Institute of Chartered Accountants of India (ICAI), also known as CA Final exam.

When results came out a couple of days ago, only one of them could manage to smile.

"It was a mixed day for me. It's happiness for myself and sadness for my friends who could not clear," large-hearted Mahesh Londhe, who has cleared all his CA exams in the first attempt, told Business Standard.

The 21-year-old has not only cleared one of the toughest exams to crack (only about 8 per cent cleared it this year) in one shot, but also mounted other odds that would have put off many.

"My prime motivation was my parents. They supported me in all decisions. I am from a backward community. My father is a bhel seller. He did not force me to work. He believed his son could become a CA," Londhe said.

Londhe's father Vishnu Vitobha Londhe earns about Rs 200-300 selling bhel at the Pune Railway Station, while his mother works as a help assisting teachers at the Akansha Foundation, non-profit till recently.

The young CA acknowledges the role played by the foundation in helping his education, both financially and through other assistance such as mentoring.

"When I was in class XII, I used to have difficulty with accountancy. Akansha had arranged special classes to help me get over these," Londhe said.

Akansha also helped him get a sponsor for the CA course. "Mr (MS) Unnikrishnan, CEO of Thermax sponsored my entire CA course from CPT, IPCC to final," he said.

The entire course and fees for classes "which were quite high" would have cost around Rs 4-5 lakh, he estimated.

Despite this, there were hard times at home. "I faced several problems. My father used to work on commission basis for a firm. Unfortunately, he had to leave it and then start on his own. Those were difficult times for us," Londhe recalled.

"Mahesh's journey from being an Akanksha Child to a chartered accountant is like a dream come true. Mahesh Londhe, student of the first batch of Pune Akanksha centre has made it as a certified Chartered Accountant," Akansha said in a statement. The foundation works with children from low-income communities with a high-quality education and has eight centres and 16 schools in Mumbai and Pune. Mahesh's journey with the foundation began 13 years ago.

His mentor Aashish Patki made him realise he needed to work for a life beyond his 10th standard. "Patki gave him brochures of commerce colleges and asked him to visit them. This was a turning point for him. First Division in class X got him admitted to BMCC for B Com. A score of 72 per cent in HSC gave him the courage to join the course for Chartered Accountancy."

A cheerful Londhe, who came fifth in his university in graduation and speaks fluent English, said he wants to take up a corporate job after completing his articleship later in September. "I am quite young. So, initially I'll look for a job, preferably in a manufacturing firm focusing on internal control systems," adding confidently, "After getting some experience, may be after 10-15 years I shall plan to start my own practice. That will be the second stage."

Londhe's parents, though not much educated themselves, understood the importance of education for all their children. Monica, Mahesh's younger sister is in her first year of graduation wants to opt for an "beautician course", while Ratnadeep, in class XII now, wants to pursue an MBA. 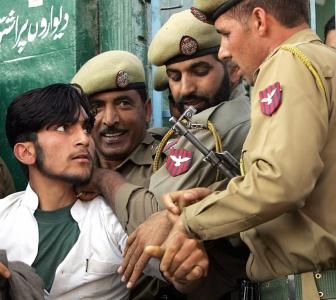 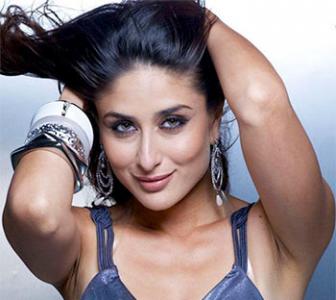