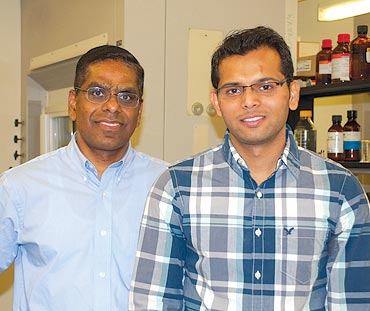 A graduate student from New York received the award for his project that could help replace the hazardous petroleum-based cleaners currently in use and could perhaps help .

For his field project, 'Functional molecular gelators from crop-based feedstock', Jadhav developed a technique to make fruit or tree crop waste into biodegradable gels, which could replace the hazardous petroleum-based cleaners currently in use.

"The primary application of this technology is in the eco-friendly remediation of oil spill areas," he said.

Professor George John, a specialist in green chemistry and Jadhav's mentor said, "Only two awards were given to students this year. Every year students from all over the world compete in green chemistry. That he brings this award to CCNY this year is quite phenomenal," said.

Jadhav received his bachelor's degree in chemical engineering from the University of Mumbai, where green engineering became his passion.

"After researching scientists who utilise renewable resources, I found out about Professor John. I contacted him and he encouraged me to apply to the CCNY," he said.

Jadhav has authored original research articles in international journals. He is a member of the New York Academy of Sciences.
George Joseph 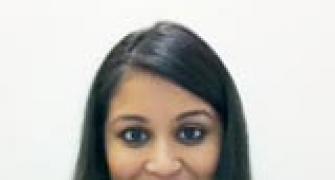 This Indian American girl will report from Africa 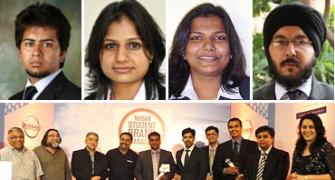 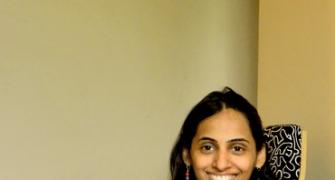 At 29, she is India's first classical music entrepreneur 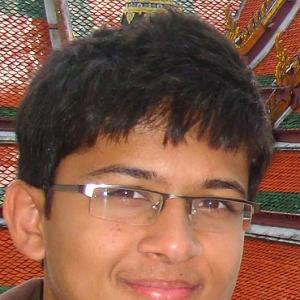